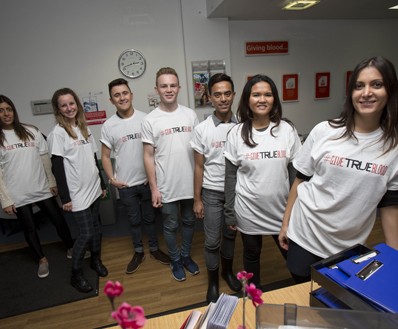 Vampire fans in the UK are being asked to join in and give blood this Halloween by HBO.uk and the NHS.

Fans and cast members of HBO’s hit TV show TRUE BLOOD are being encouraged by NHS Blood and Transplant to sign up to become blood donors this Halloween.

As the wildly successful show has come to an end, with the FINAL SEASON releasing on Blu-ray and DVD on 10th November, vampire-loving fans of the show are being asked to become donors to help save lives.

END_OF_DOCUMENT_TOKEN_TO_BE_REPLACED 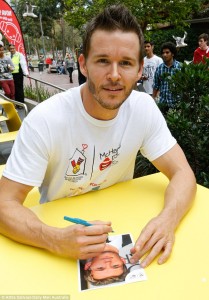 END_OF_DOCUMENT_TOKEN_TO_BE_REPLACED

Many True Blood fans are battling a bad ‘fangover’ today. The fan reactions run the full gambit from hating it to absolutely loving it. I will be always grateful to the show for the many adventures I’ve had and all the amazing friends I have made because of the show. It is over now but the friendships won’t go away.

Today is also Alexander Skarsgard’s birthday! Wishing him a fang-tastic and very happy birthday!  Huge thanks to him for giving fans an amazing Eric Northman. He will be truly missed. Looking forward to his new roles!

END_OF_DOCUMENT_TOKEN_TO_BE_REPLACED 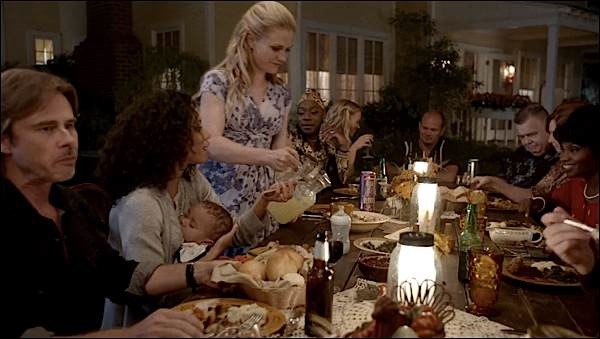 HBO posted the video below to Youtube. A wrap up showing some of the final scenes from the series finale. We hear from some of the cast and the directors. (sadly no Alex or Pam in the video speaking they are just shown in some of the scenes) Fans are still dealing with a huge “fangover” today.

So what did you think of the finale?

The day is almost here for the final True Blood episode. The images in the gallery below are from the series finale promo which aired after tonight’s True Blood. The episode synopsis states: 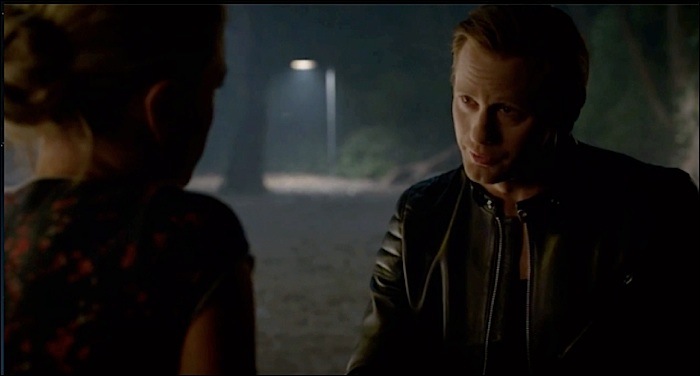 The final season of True Blood is almost at an end. Episode 7.08 aired tonight titled “Almost Home”. At the end of the episode the promo for 7.09 episode 79 aired. The screen caps are on this page link here (having gallery issues here so uploading to second site )The episode synopsis for “Love is to Die” states:

END_OF_DOCUMENT_TOKEN_TO_BE_REPLACED 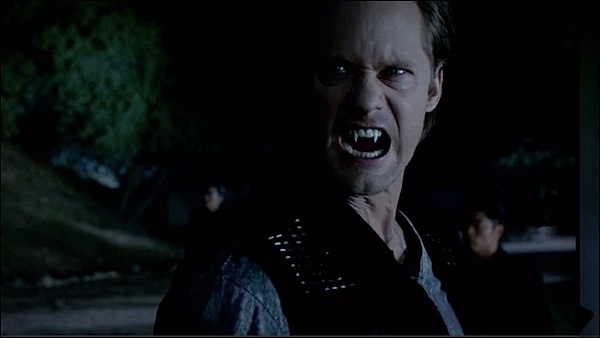 SpoilerTV has an advance review for tonight’s new episode of True Blood. Below please find an excerpt. Huge thanks to Romain for the review. SPOILERS ahead..don’t peek unless you want some spoiling. END_OF_DOCUMENT_TOKEN_TO_BE_REPLACED

The upcoming episode for True Blood trailer was aired tonight. Screencaps are below. SPOILERS!!

With his prey in sight, Eric reconsiders his end-game strategies against Sarah. Sookie puts her life at risk in hopes of saving Bill. Lettie Mae (Adina Porter) and Lafayette (Nelsan Ellis) urge Reverend Daniels (Gregg Daniel) to join them in their V-fueled search for Tara (Rutina Wesley). Violet (Karolina Wydra) eyes payback against those who betrayed her, while an old love is reborn for others.

END_OF_DOCUMENT_TOKEN_TO_BE_REPLACED 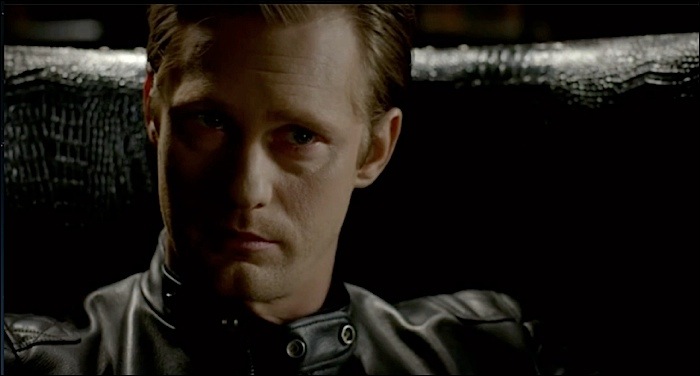 A new weeks ahead trailer was shown at the end of the final True Blood panel for Comic Con. Video is below. Screen caps are in the gallery. SPOILERS. Don’t peek unless you want spoiling

New promo video for episode 7 for True Blood. This one features Eric Northman and his progeny Pam! The episode description from HBO: