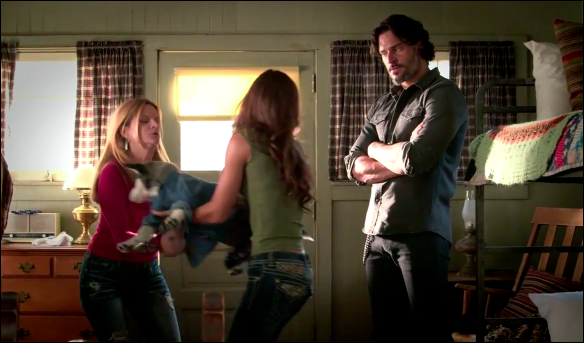 Another new True Blood season 6 trailer was just posted by HBO. This one features Alcide! Waiting sucks but the new season is almost here: 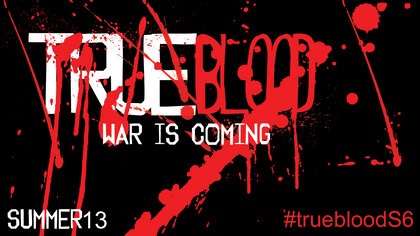 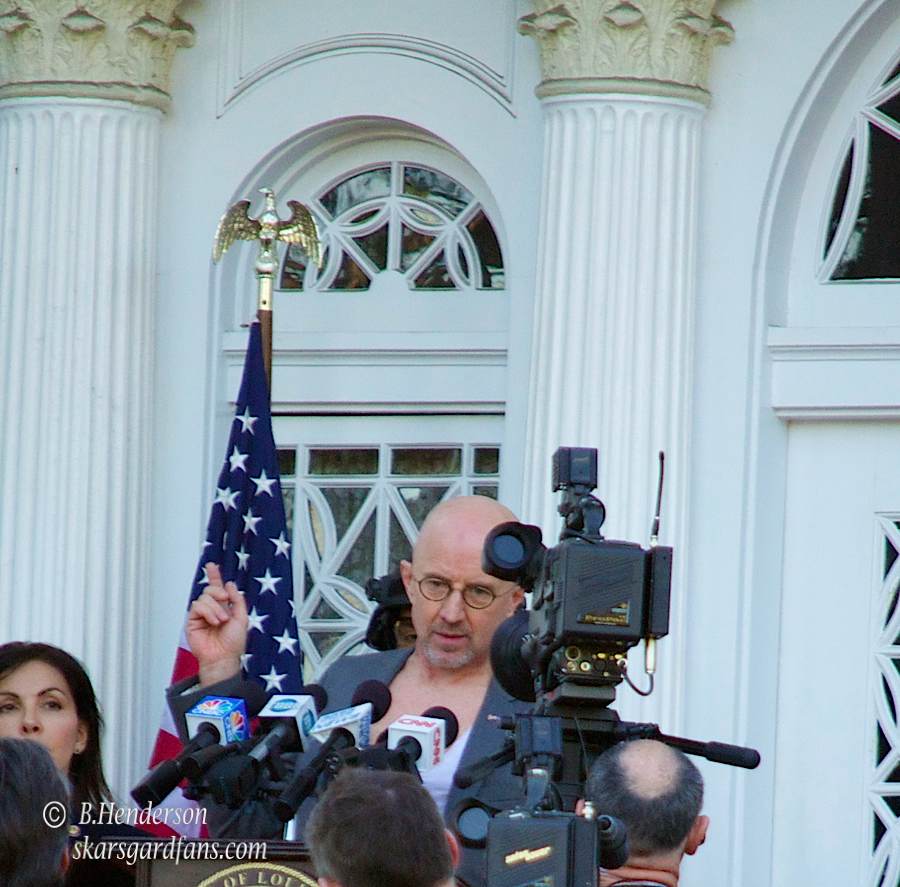 The co-star role of Connor Farley is being cast. He’s about 45 and works for the Department of Wildlife. On his way to a meeting with the governor, he finds himself in a problematic situation.

This call is in addition to the previous casting call for episode 6.02 posted on 1/7/13 link here:

This page has all the casting calls for season 6 to date. Wonder why someone from the Department of Wildlife will be involved next season? Perhaps they trap a shifter? Waiting sucks! 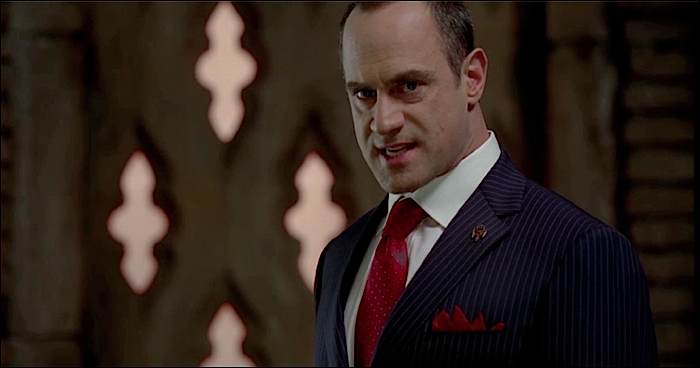 What’s coming up on True Blood? — John
NATALIE: You know that creepy story we heard this week about Lilith, the first vampire, for whom Adam and Eve were supposedly created as food? Well, guess what? We’ll actually meet her this season — but not everyone will believe that she is who she says she is. “I don’t know if Roman believes it,” Christopher Meloni tells us. “He puts on the garb of a spiritual leader, possibly with a wink and a certain cynicism, so he’s willing to take that bet now that [she] isn’t real.”

There was a casting call for a character named “Lil” for episode 5.07: titled “In the Beginning”

link here has all the casting calls for season 5
Sounds like yes we may be seeing Lillith in episode 5.07! Can’t wait. 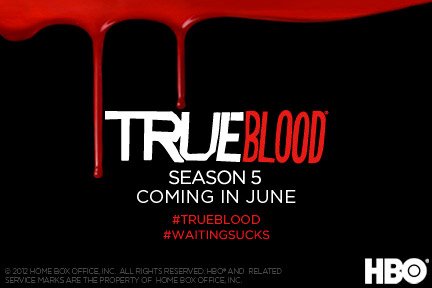 [COLE AND ROBBIE] Male, mid 20s to early 30s. These two redneck vampire-haters at Merlotte’s plan to take out a vampire, but they’re quickly neutralized, terrorized, and humiliated. Co-stars (17)

[PROFESSOR WILLIAM O’CONNELL] In his 40s, divorced, youthful and nerdy, this linguistics professor can’t make heads or tails of an ancient text. He thinks it’s probably a hoax, or a prank sent by a rival university. One day guest star (33)

[AUTHORITY GUARD CAPTAIN] Male, 30s. Businesslike, polite but firm, this vampire is sent to retrieve another vampire’s progeny and escort her someplace else. Co-star (34) 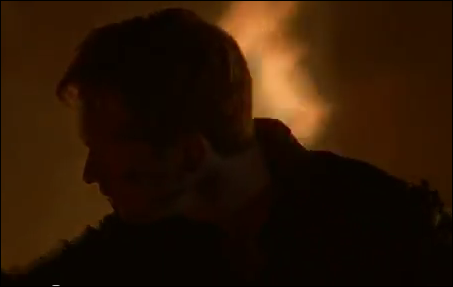 Here’s a casting notice for episode #507. There’s gonna be a wedding…

[BLACK OPS VAMP] Late 20s to early 30s, a Black Ops Vampire, he/she is involved in a mission to capture a prisoner. CO-STAR. (2)

[TYRESE] A beer-drinking, pizza-loving African-American man in his late 20s, Tyrese is another member of the trashy, low-rent anti-vampire hate group. POSSIBLE RECURRING. (8) 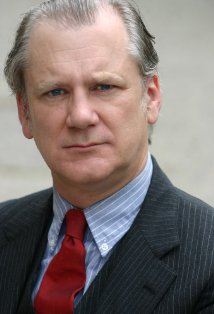 [SWEETIE] Female, Caucasian. About 30, she is a large woman who’s having a noontime romance with an older married man. RECURRING. (27) 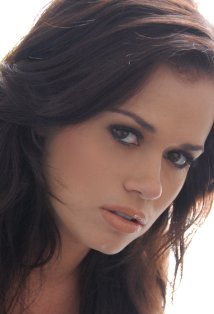 [BRIDE-TO-BE] Female, 20s, Caucasian. A bride-to-be at a big Southern wedding, she’s attending a karaoke party after the rehearsal dinner, and sings “You Light Up My Life” to her groom, until she’s interrupted. CO-STAR. (47) UPDATE: Role has been filled by Christie Burson 4/24/12: imdb page;

[GROOM’S MOTHER] Caucasian, mid to late 40s. The mother of the groom, she also attends the karaoke party after the wedding rehearsal, and recognizes an uninvited guest. CO-STAR. (47)

Here are casting notices for episode #503, “Whatever I Am, You Made Me”!:
Director: David Petrarca
Writer: Raelle Tucker
Start Date: Approx. January 12
Location: L.A. 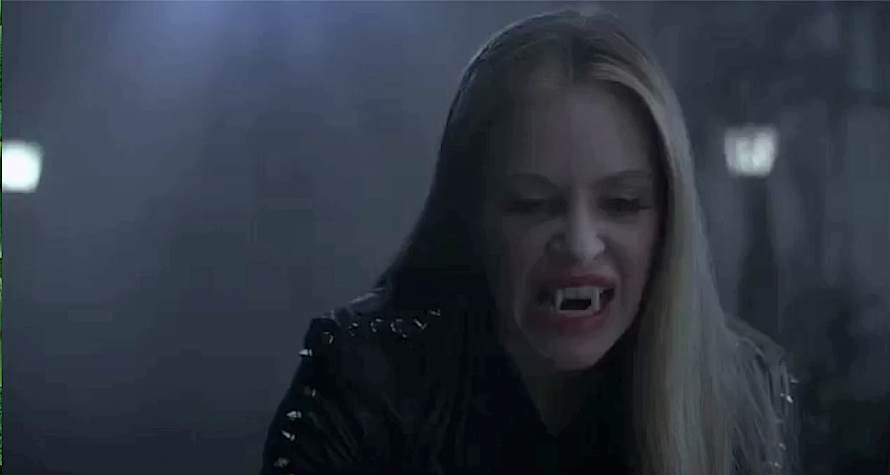 Looks like they might be planning ahead for True Blood’s season 5. Found a casting call on line:

Hmm I wonder who this will be and whether or not Pam will approve of her. Perhaps a new love interest for her? Waiting SUCKS! 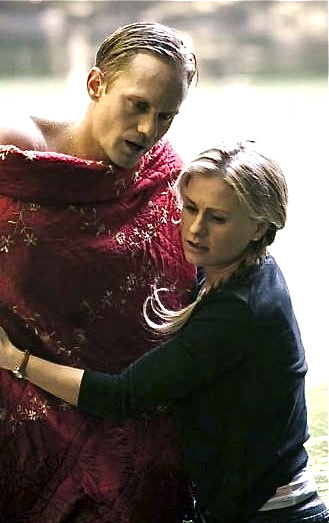 A spoiler image shown above has surfaced showing Eric Northman in the daylight. The video below shows a very playful Eric swimming in the daytime. (now the spoiler makes a bit more sense). Looks like ingesting so much Fae blood has a lingering effect! Just hope he fares ok in the daylight and does not go up in flames.

the gallery below contains screen caps from the video above. Enjoy!