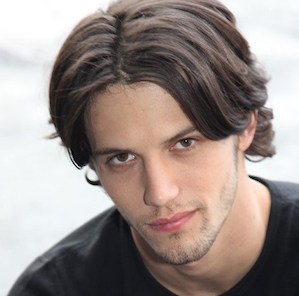 True Blood is busy filming for season 6 and have cast a few new characters listed below. 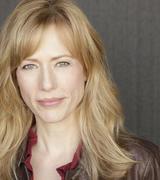 Ben’s Mother- the role has been cast by Catheryn DePrume

The casting call for this character: “In episode 6.05 of True Blood, we’ll meet Ben’s mother and father via flashback.” 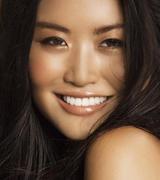 Somtchai- role has been cast by Danielle Yu

The casting call for this character:

Violet- cast by Karolina Wydra. Casting call for this character: 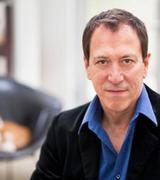 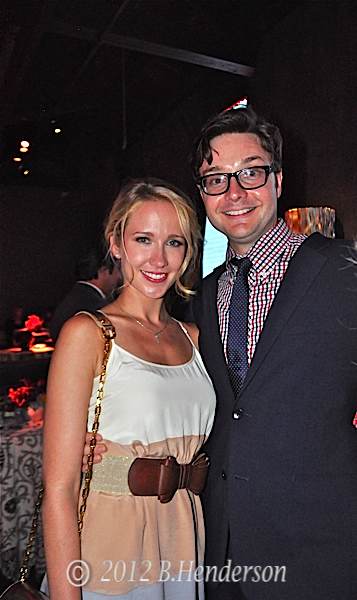 UPDATE:  Anna Camp will be back for season 6 of True Blood. Yes the wife of Rev. Newlin will be on the show again!

Anna Camp is on her way back to Bon Temps.

The actress – currently appearing on Vegas and The Mindy Project – will reprise her role as Sarah Newlin on True Blood Season 6, according to TV Line sources. 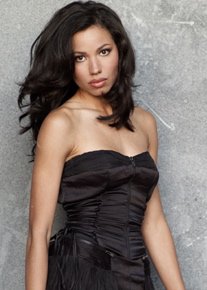 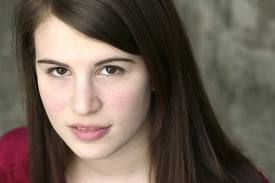 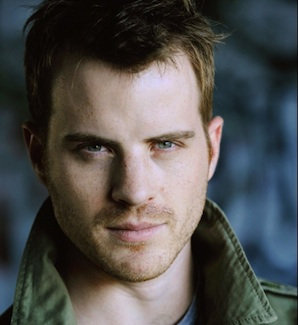 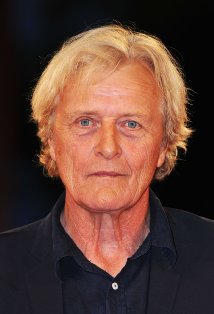 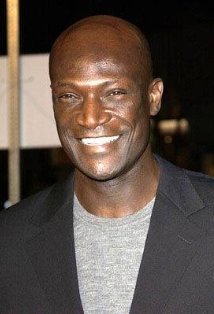 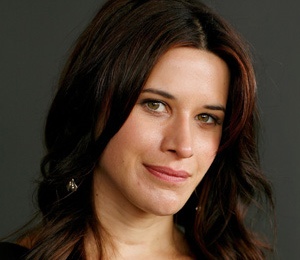 Valentina Cervi will be joining the cast of True Blood in season 5. The Italian actress will play the part of Salome. TV Line’s Michael Ausiello reports that “her character sounds like the love child of Russell and Maryann.”

The 35-year-old beauty will play Salome, an ancient vampire who is a world class seductress and fiercely intelligent. She also has quite a lot of madness in her. She is the most powerful person in every way yet capable of hiding this power when it serves her purposes.

So True Blood fans what do you think of this bit of news? With Russell back in season 5 plus another character who is also a bit on the mad side what mayhem will they cause? Waiting sucks!

Imdb posted the following new cast members for True Blood season 4 episode 4.03  “If You Love Me Why am I Dyin?” . (a HUGE thanks to M who posted on Facebook!). Looks like we finally have the camera operator:

VAMPIRE This leering vampire is caught on tape feeding on a woman. He’s desperate to escape the dire consequences…8 lines, 2 scenes (11) This part is now  filled by Aubrey Deeker

[FANGBANGER] This hot, stupid man enjoys being bitten by Pam and shouts out commands to her. He’s disappointed when she takes off…3 lines, 1 scene (16) The part of the Fangbanger is now filled by: Sam Horrigan

[CAMERA OPERATOR] In his 20s, righteous and bearded, a somewhat dimwitted yokel, he’s seen on a grainy YouTube video, making underground films of vampires feeding, thus entrapping them. The camera operator loves being on camera to promote his cause of warning America about vampires…1 speech & 1 line, 1 scene (11) Brian Treitler has been cast as the Camera Operator 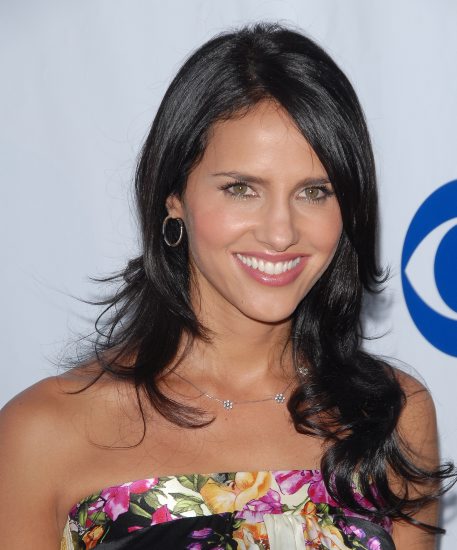 Deadline.com announced that Paola Turbay has jointed HBO’s True Blood cast as a recurring member. She will play the part of Antonia. Below is the casting call for her role:

The Houston, TX-born Turbay, who moved to Colombia at age 10, is former Miss Colombia and Miss Universe runner-up. She made her U.S. series debut as a regular on CBS’ Cane and has been recurring on USA’s Royal Pains. Turbay is with Domain and KLWG Management. SOURCE

Casting news for Season 4 states that Brandon Molale has been cast as Officer X. Source imdb.com

In addition to Brandon, imdb also shows that Randy Wayne has been cast in the role of  Matt. Both of the actors are listed as appearing in two episodes for Season 4 (but this is likely to change as the season continues to film). Waiting for the new season still sucks but at least we are starting to get more information.