The talent scheduled to appear at PaleyFest LA 2017 was announced. Great line up of panels this year.  From the Paley site:  PALEYFEST brings you together with the talent behind your favorite TV shows. Join us at Hollywood’s famous Dolby Theatre, as the hottest stars delight you with exclusive behind-the-scenes scoops, hilarious anecdotes, and breaking news stories about your favorite shows. Each PALEYFEST event features a screening, followed by the stars onstage, capped off with an audience Q & A.​ To purchase tickets please visit their site: 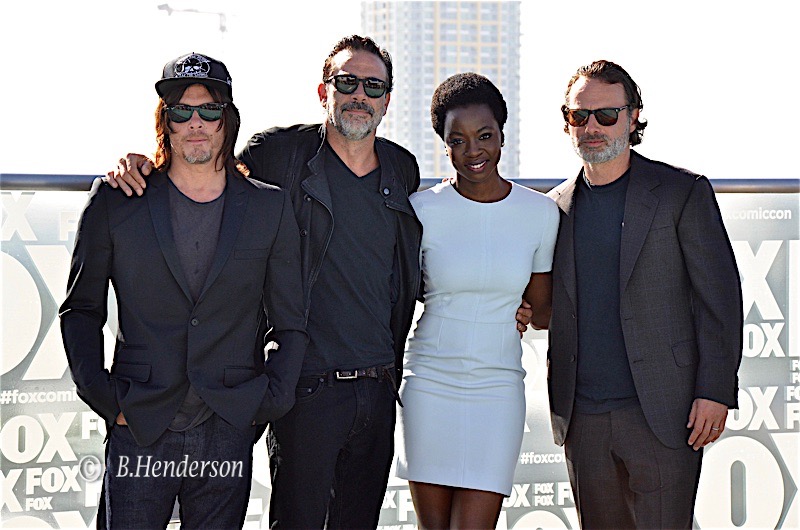