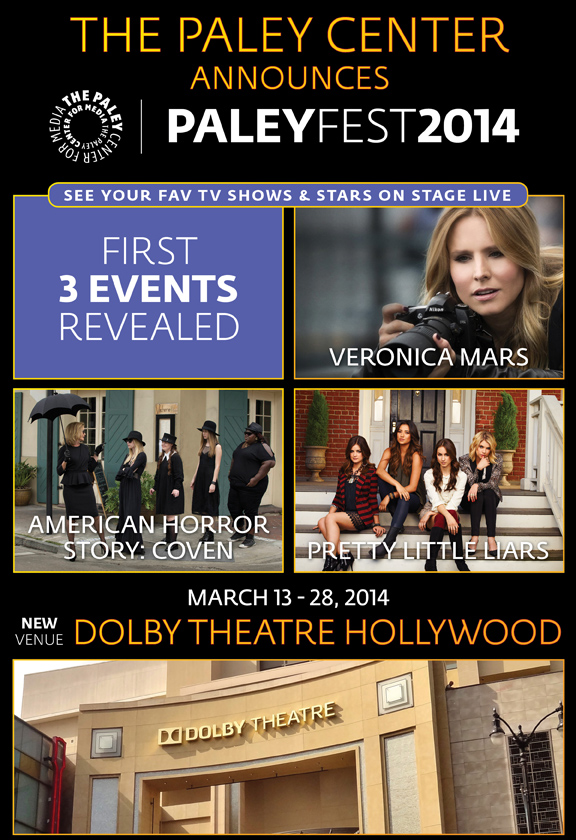 Tickets go on sale to the general public on Jan. 19. Head to PaleyFest.org for details. 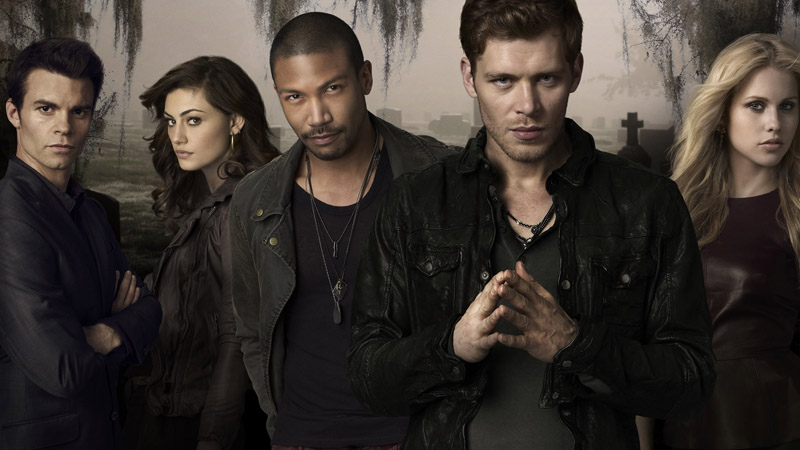 Fans can catch screenings of the pilot episodes of highly anticipated new drama series Almost Human, The Tomorrow People and The 100, and hear from producers and stars of the shows during panels and autograph signings

The Studio’s 2,400-square foot booth will once again be a must-visit destination on the convention floor

For the sixth straight year, WBTVG gets Comic-Con off to a dramatic start by hosting a special sneak peek, world-premiere screening event on Preview Night, debuting some of the most hotly anticipated new series of the year. For 2013, WBTV will screen the complete pilot episodes of Almost Human, The Tomorrow Peopleand The 100 for the first time ever in public. Additionally, WBTV will unveil a special presentation of The Originals on the big screen, featuring never-before-seen footage that did not air as part of “The Originals” episode of The Vampire Diaries episode in April. 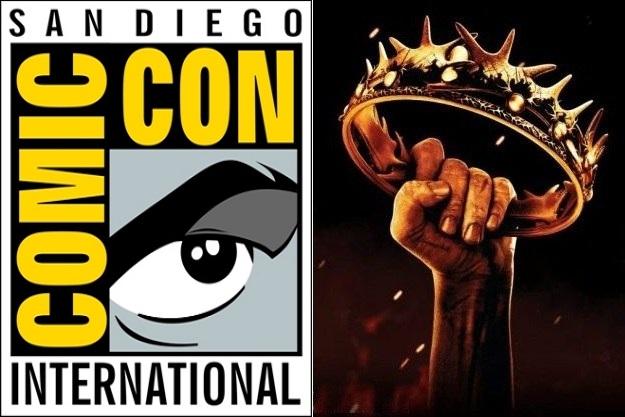