THE LONG WAIT IS ALMOST OVER!

In Addition to Facebook, Starz.com, STARZ PLAY and More 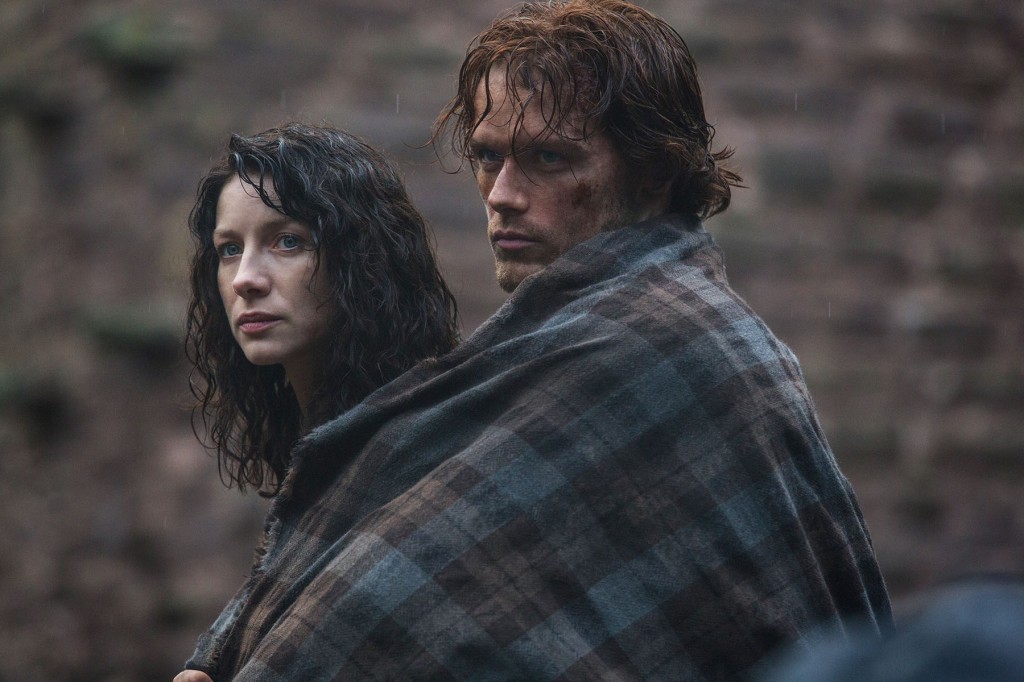 Without maps, da Vinci struggles to navigate across the Atlantic. Lucrezia is smuggled into the Vatican for an important encounter.  En route to Naples, Lorenzo’s identity is discovered. END_OF_DOCUMENT_TOKEN_TO_BE_REPLACED

Here is  the highly anticipated first look image of Scottish actor Sam Heughan in character as Jamie Fraser for STARZ and SONY PICTURE TELEVISION’S original series “Outlander.” Adapted from Diana Gabaldon’s international bestselling novels, the series is currently filming on location in Scotland and will air on STARZ in 2014.  For more information go to the Outlander Facebook Page, Follow the show at @Outlander_Starz on Twitter and Instagram.  Join the conversation with #Outlander and #STARZ.

Beverly Hills, Calif., September 4, 2013 – Starz in association with Sony Pictures Television has announced today that Graham McTavish (The Hobbit: An Unexpected Journey, “24”) will play Dougal MacKenzie and Gary Lewis (Billy Elliot, Gangs of New York) will play Colum MacKenzie in the highly anticipated original series “Outlander.” The series will be adapted from Diana Gabaldon’s international best-selling books, with the first two episodes written by executive producer Ronald D. Moore (“Battlestar Galactica,” “Star Trek: Deep Space Nine,” “Star Trek: The Next Generation”) and directed by John Dahl (“Dexter,” “Breaking Bad,” “Justified”). “Outlander,” which is set to premiere on STARZ in 2014, will begin filming in Scotland, where the series is set, this fall. END_OF_DOCUMENT_TOKEN_TO_BE_REPLACED