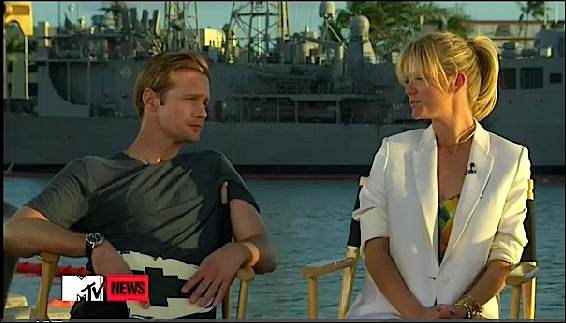 MTV did a live event with the cast of Battleship: video below:

Gallery will have screencaps: 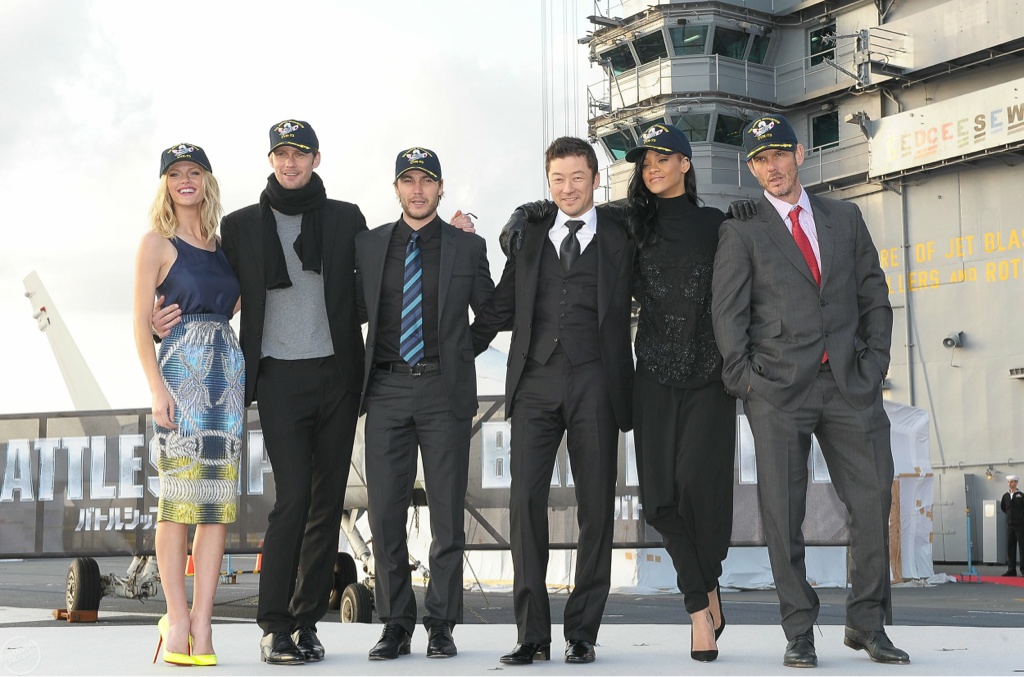 Alexander Skarsgard, Taylor Kitsch, Rihanna, and Brooklyn Decker visited Sailors and their families Commander Fleet Activities Yosuka (CFAY) during a meet and greet for Battleship. Event was held at Benny Theater on 4/2/2012. 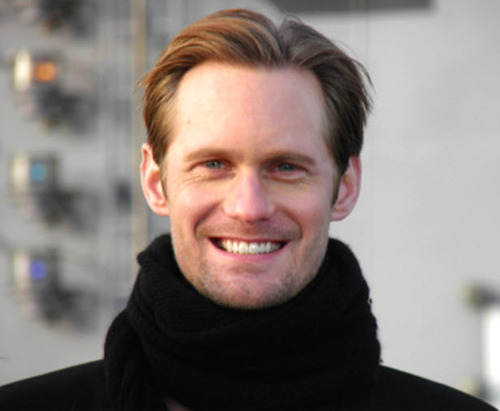 [box] Singer and actress Rihanna said working and learning from Sailors during her time making the film was a humbling experience. “It was really special having a lot of real Navy Sailors and veterans help us make the film,” said Rihanna. “We could never stand up to half of what you guys are. We look up to you guys so much, and I have so much respect for you guys.” Owen said he appreciated the stars taking the time to come and visit the forward-deployed Sailors. “It’s always great when we can get celebrities over here, and these are some really awesome individuals,” said Owen. “Sailors have been talking about this for the past couple weeks, and I hope they know just how much this means to them.” [/box]

[box] The feeling of deep appreciation for the struggles and sacrifices of the Navy’s forward-deployed forces resonated throughout the entire cast. “I’m always interested in supporting the military,” said Burg. “I love and have so much respect for everybody in the military, particularly the Navy and their families, and we all understand the sacrifices that you guys make.” After the event at the base theater, the stars visited the aircraft carrier USS George Washington (CVN-73), and took a tour of the ship while visiting with the crew. “To come all the way over here and meet so many Americans that have made such great sacrifices – it’s humbling,” said Burg. “All of us got emotional flying in here on the helicopter.” “This movie was made for you guys,” said Decker. “Keep up the hard work.” [/box]

Video below from meet and greet:

Battleship is filming this upcoming weekend in Louisiana. Warnings have been posted for those in the downtown area to expect to hear explosions during the filming.

The Polish news site recorded the short video below of Alexander Skarsgard discussing his role on Battleship and working with Rihanna. Source:

Alexander Skarsgard is due to report soon for filming of Battleship. The film is due to release May 18, 2012. Images of Taylor Kitsch and Rihanna have surface in costume. (shown below)

Taylor is shown with a much shorter hair than “Friday Night Lights”. 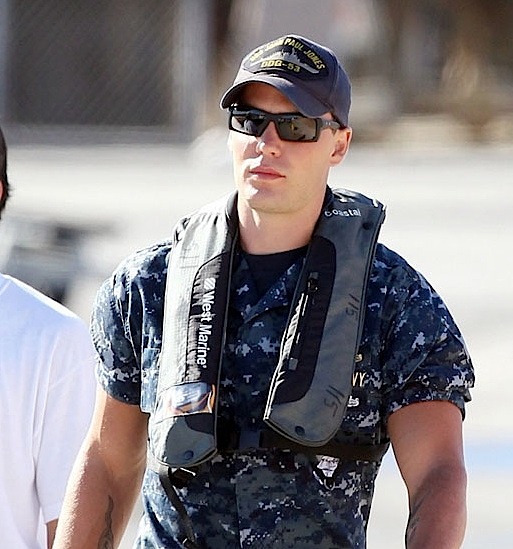 Popwatch posted a new entry on “Battleship” link is below:

‘Battleship’: Let’s brainstorm a plan to keep the big-budget adaptation from sinking.