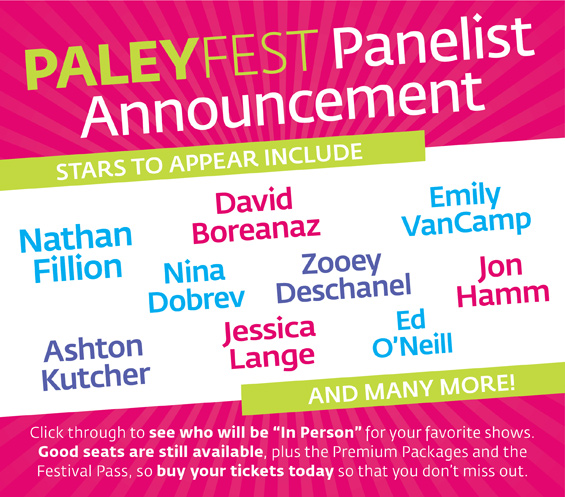 PaleyFest 2012 annonced the panelists on their site today. The annual event will be held at the Saban Theater in Beverly Hills from March  2, 2012- March 14, 2012. To purchase tickets for the event please click link: PaleyFest 2012

Here are a few of the panels and the names of the cast that will be attending the event: 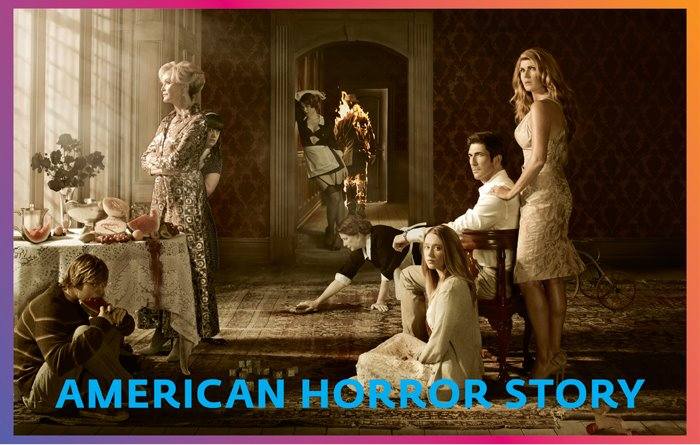 Paley announced the full list of shows which will be featured at Paley Fest 2012. In addition to American Horror Story, Mad Men and Modern Family which were announced earlier the following shows will be featured at the panels held at the Saban Theater in March: CLICK ON READ MORE: END_OF_DOCUMENT_TOKEN_TO_BE_REPLACED

The dates for PaleyFest 2012 have been announced! The festival will be held at the Saban Theater in Beverly Hills, CA March 2 to March 14, 2012. American Horror Story, Modern Family and Mad Men are the three panels announced. The remaining panels will be announced in December 2011. Click on READ MORE for full post: END_OF_DOCUMENT_TOKEN_TO_BE_REPLACED