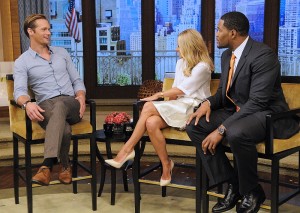 According to interbridge Alexander Skarsgard is to appear on “Live with Kelly and Michael” on Friday August 7 (the day The Diary of a Teenage Girl is released in NYC, LA and UK).

This is rather glorious news and gives us a good excuse to re-watch a clip of his appearance on the show in 2013.

Thank you to skarsjoy for finding the info. 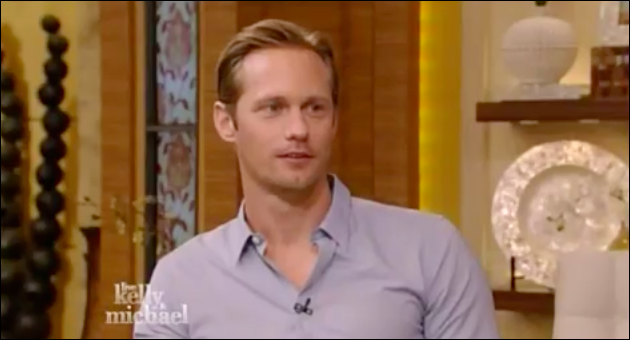 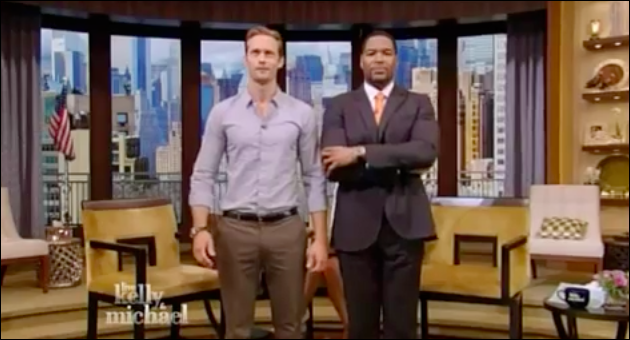 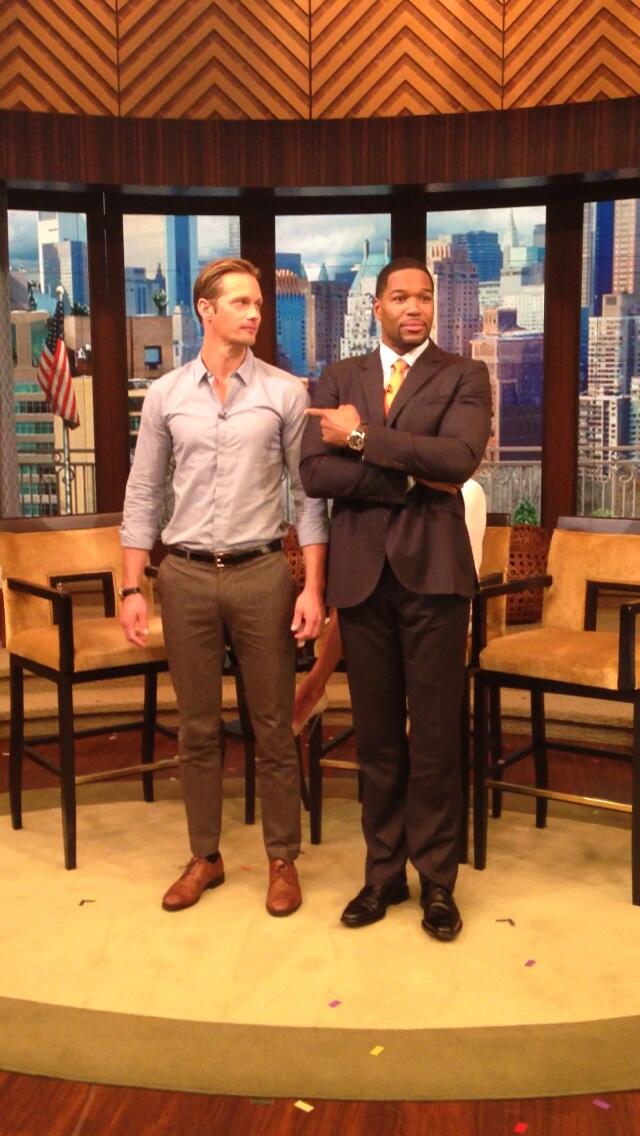 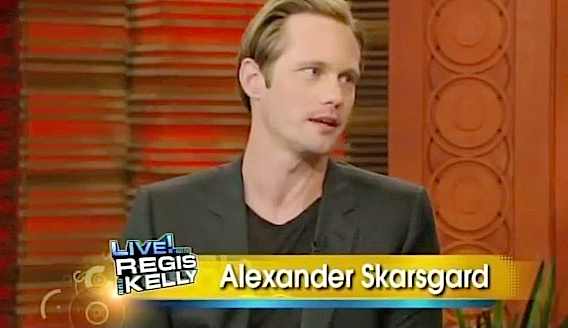 Just a reminder that Alexander Skarsgard will appear on the Live with Kelly and Michael Show on Tuesday April 9, 2013. The video promo below show Alex: (he made an appearance on the Regis and Kelly August 2011, and it includes some of that footage)