Comic Con is almost here. The programming schedule is being released on a daily basis by Comic Con. The Thursday schedule is here;

To view your schedule on your phone:  http://mysched.comic-con.org/mobile-site

Saturday’s programming includes a True Blood panel at: 4:30 in Ballroom 20. 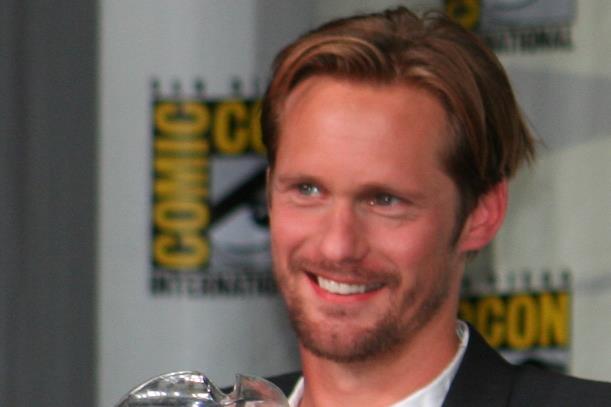 Hoping to have more wonderful photos of Alex from this year’s Comic Con!