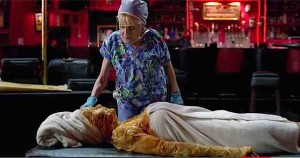 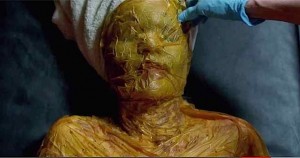 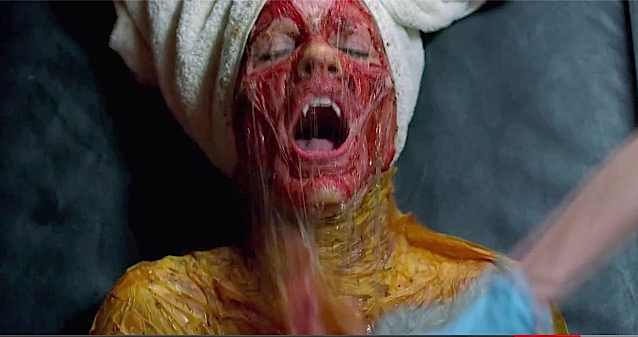 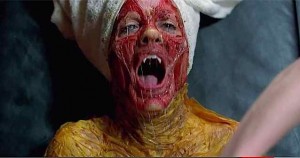 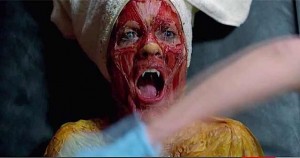 The True Blood panel was held at San Diego Comic Con on Friday and fans have been enjoying all the new photos and video from the panel. Below are 5 videos from the panel from Youtube. A huge thanks to the fan who posted these so quickly.

A new video on Youtube from Michael Ausiello, TV Line with Alan Ball. He talks about Eric/Sookie relationship. He mentions how Jessica is one of his favorite characters to write for: 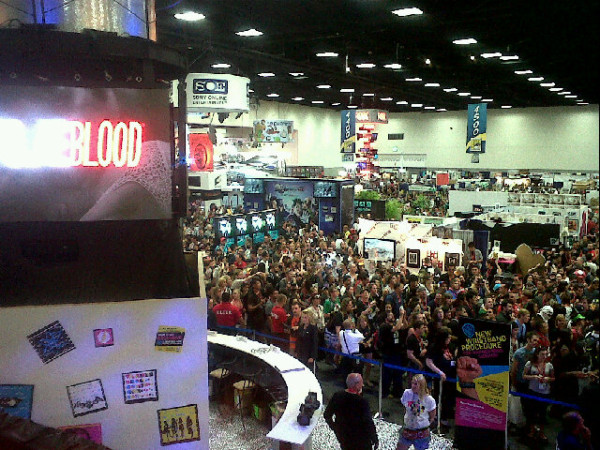 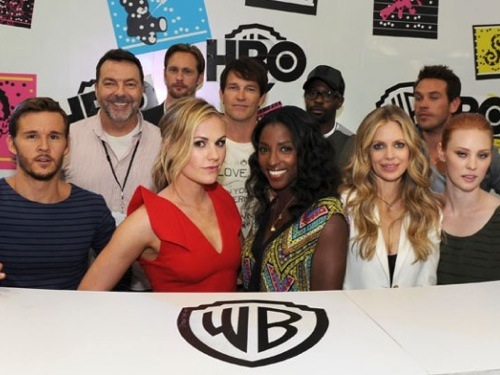 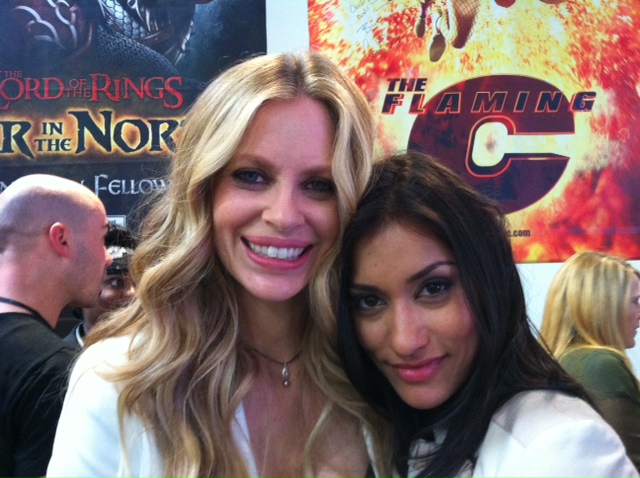 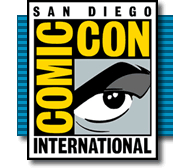 The Eisner Awards judges have selected four individuals to automatically be inducted into the Will Eisner Comic Awards Hall of Fame this summer. These inductees are Ernie Bushmiller, cartoonist on the Nancynewspaper strip for nearly 50 years; Jack Jackson (Jaxon), pioneer underground cartoonist (co-founder of Ripoff Press) and graphic novelist (Commanche Moon); Marty Nodell, Golden Age artist best known as the co-creator of Green Lantern; and Lynd Ward, woodcut artist hailed as a pioneer of the graphic novel (God’s Man).

Past judges have selected two automatic inductees, but this year that number has been expanded to four. “The judges felt that some significant contributors to comics’ history were being consistently overlooked by the regular voters,” notes Jackie Estrada, the Eisner Awards Administrator. “Choosing only two creators to induct was proving too difficult this year. The solution they chose was to single out individuals from four aspects of the medium.”

To vote, you must be a professional working in the comics or related industries, as a creator (writer, artist, cartoonist, colorist, letterer), a publisher an editor, a retailer (comics store owner or manager), a graphic novels librarian, or a comics historian/educator. Eligible voters can visit www.eisnervote.com to register and then select up to four picks in the Hall of Fame category. The deadline for voting is March 25. Further eligibility information is provided on the Eisner Awards page.

For more information and for the full press release: Comic-Con 2011 :: Press Release. 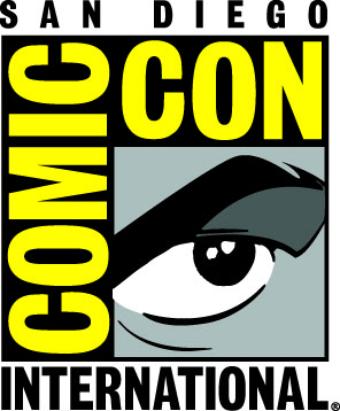 Yes the title looks very familiar. ComicCon 2011 passes will be on sale AGAIN this morning. TicketLeap is the chosen ticket seller. Hopefully the servers won’t crash AGAIN in this attempt for fans trying to purchase their ComicCon 2011 tickets. ComicCon will be held in San Diego Thursday 7/21/11-Sunday 7/24/11.

Here is the link to TicketLeap for purchase of ComicCon passes: ticketleap

There is a limit of 4 tickets and remember to not time out your session-you have only 15 minutes to complete the transaction. Good luck. This is hopefully my last attempt at getting tickets. (staying optimistic that yes everything will go without a hitch this time).

Good Luck! UPDATE—-THE SITE IS CURRENTLY DOWN—-YES ANOTHER CRASH! Keeping fingers crossed that they can get it sorted out. Last time there were some fans able to purchase their tickets later on (around half an hour later!)..GOOD LUCK!! DEJA VU …AGAIN!!!

Oh well..After spending over 6 hours of trying for tickets without having ANY. Comic Con posted that tickets are SOLD OUT.  I kept getting the wonderful run around! Kudos to those lucky enough to get the tickets. I hope they figure out what the main issue were for so many of us dealing with bad server errors and constant delays. Also hope they figure out just how much extra fee surcharges Ticketleap earned today from all the fans who wound up buying individual daily passes versus the 4 day ones. (a $2 surcharge was added for each badge purchased. Buying 4 one day passes meant paying $8 in fees instead of just $2 for 1 four day pass).

The screen caps below show some of the issues I had to deal with (and so did MANY other fans). The first one is from 10 am the the last one was taken at 12:39 pm. I

screen cap of my computer from 10 AM.

had been logged into the ticket leap site since 8 am with out any issues. The second the time ticked to 9 am the “fun” of server issues started. No matter how many times I hit refresh I could not purchse tickets. Got as far as entering all the information for badges plus the credit card information and still nothing. Oh well. So grateful to have great tickets for PaleyFest!