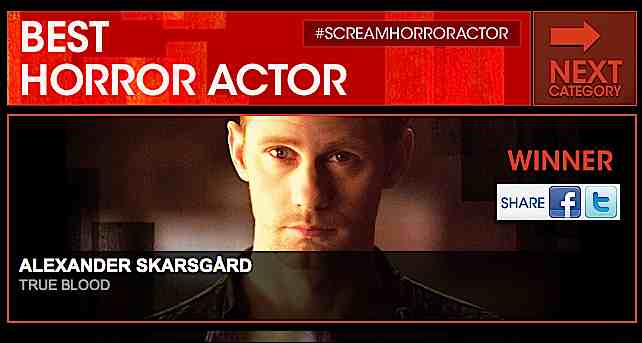 The Scream Awards taped tonight and it was a blast! I took photos of the red carpet arrivals and will post soon. Joe Manganiello was the only True Blood cast member present. Joe won his Scream Award for “Breakout Performance”. Congrats to him!

A HUGE thank you to all of the Alexander Skarsgard fans out there for voting for Alex for “Best Horror Actor”. They did not announce that he won during the taping but Spike TV posted the image shown above that say yes! Alex WON!! Thank you so much! Alexander was not present due to his attendance at the HIFF festival (where he won an award) A great day for Alexander! Thank you so much again for voting for Alex. His second year in a row for winning “Best Horror Actor”. 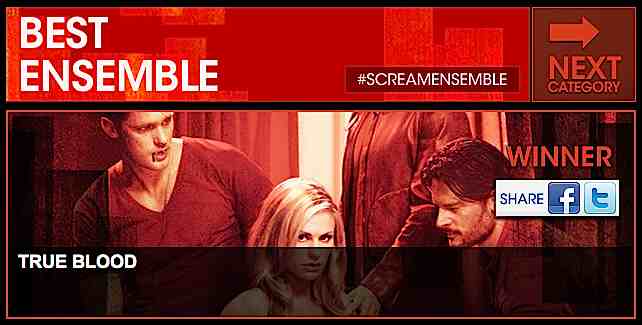 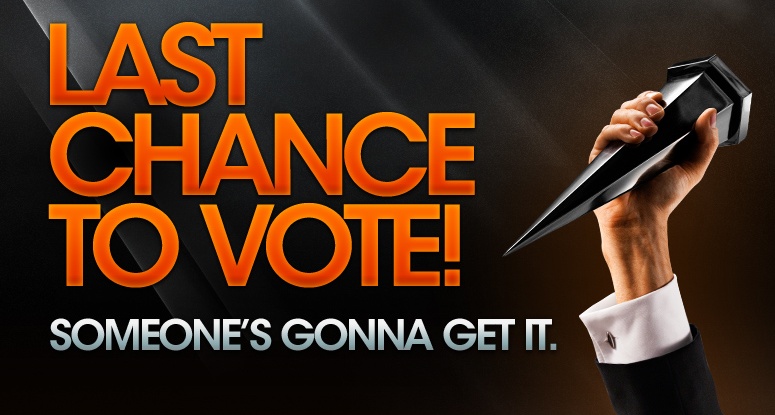 Last chance for fans to vote for the Scream Awards! Alexander Skarsgard is nominated for “Best Horror Actor” (he won in 2010). Let’s see if we can make it a two-peat! So get out there and vote (please). True Blood is also nominated in several categories. (Ulitmate Scream, Best TV Show, Best Ensemble)

Best Horror Actor category link voting:
The award show will be taped live on Saturday 10/15/11 and will air on SpikeTV on Tuesday 10/18/11. 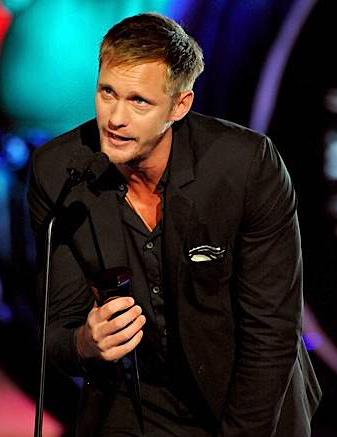 Time to vote and keep voting for the Scream Awards 2010~ Alexander Skarsgard is up for “Best Horror Actor”. Please click on the link below. Remember to vote often! Yes he is up against his good friend Stephen Moyer!