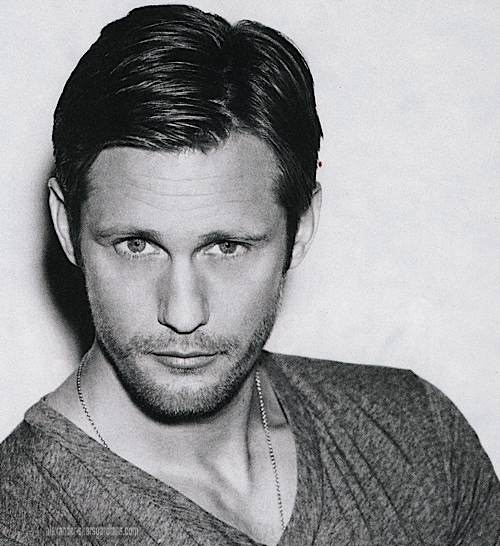 The Entertainment Weekly “Best of Summer” double issue #110/#111 dated July 9/16, 2010 has a quick interview with Alexander Skarsgard. It lists him as the “Best Actor with Bite” and is a summer must list for Television. Alex states that the biggest perk is getting to film the shows’s elaborate flashback scenes. “I’d love to see Eric in 17th- century France,” he says. “He’d probably be eating Louis XIV.”  The page scan is below: