True Blood filmed on location for their final season- season 7. The location used was the home in Los Angeles used for the Bellefleur scenes. Filming was interior shots and some ouside filming (later at night). Images taken 04/01014. Chris Bauer was on set that day (Bailey Noble was on set the night before). As always Chris was amazing to all the fans that were there and he came over and said hi and took photos. 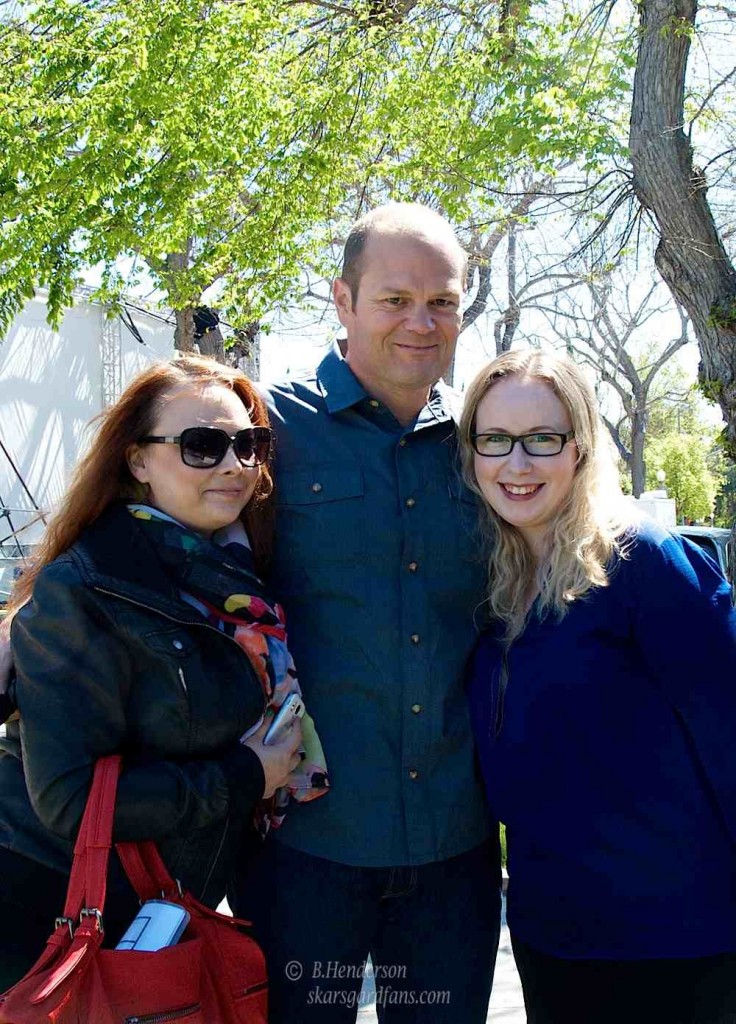 A group of fans from Germany were very happy to meet him and be able to see the filming.