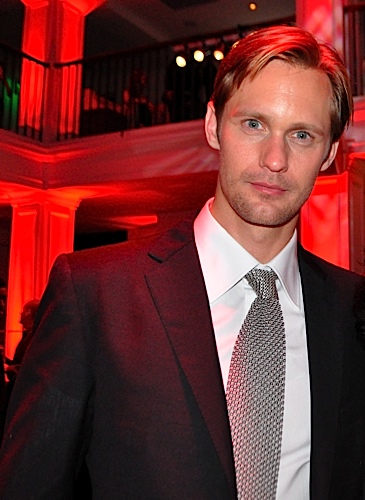 The True Blood Season 3 red carpet premiere was held on 6/8/10 at the Arclight Theater. I was fortunate to be in attendance for the premiere as well as the after party. It was amazing! The photo gallery below contains images from the premiere. 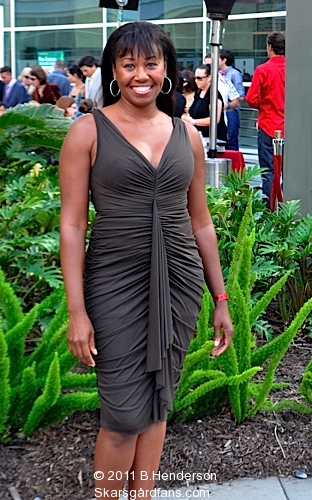 True Blood’s Tanya Wright, in the image above was my wonderful hostess for the fun filled evening. We enjoyed viewing the first two episode for True Blood’s third season. It was quite surreal sitting next to Ms. Wright while she was on screen as Kenya Jones. I was also seated in the same row as Dale Raoul (Maxine Fortenberry) and Charlaine Harris!

The fun did not end  at the after party! That’s when I had a real blast. I was able to chat with Adina Porter on her scenes from season 2 with Alexander Skarsgard. Another highlight for me was getting to meet Joe Manganiello who will play the character of Alcide Herveaux. (yes there will be werewolves in season 3!)  He very graciously allowed me to take his photo. There are more in the gallery below.