Alexander Skarsgard filmed his role as the father in The Giver in South Africa towards the end of 2013. The movie opened in the US on August 15 2014. It is now available on DVD in the US.

The haunting story of THE GIVER centers on Jonas, who lives in a seemingly ideal, if colorless, world of conformity and contentment. Not until he is given his life assignment as the Receiver of Memory does he begin to understand the dark, complex secrets behind his fragile community. The film is based on Lois Lowry’s beloved young adult novel of the same name, which was the winner the 1994 Newbury Medal and has sold over 10 million copies worldwide. 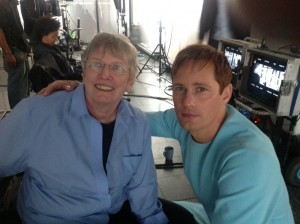 Alexander joined the “Red Card to Child Slavery” campaign whilst on The Giver set. 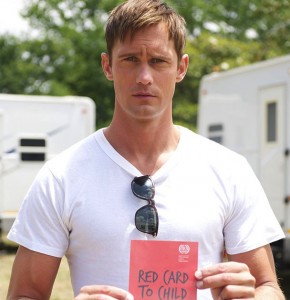 Alexander spoke to Vulture about The Giver in August 2014.

But what’s so great about being alive is that you can make plans, and then just change them! And they’re in a society where you can’t. All your plans are made for you, by someone else. And he doesn’t know. He doesn’t know the concept of history. He doesn’t know what happened before “Sameness.” That’s why that comes as such a revelation for Jonas, when he feels what war is, and pain and suffering, but also love and beauty and the sunset and music. And for him to realize that, as painful as life is, it’s worth living. And because Eric kind of enjoys life and tries to milk everything out of every single second, so I think he would just feel sorry for Father, and he’d probably do his best to help him come out of his shell and teach him a thing or two. Eric’s been around for 1,000 years, so he’s seen a lot. If that didn’t work, he’d probably just drain him. 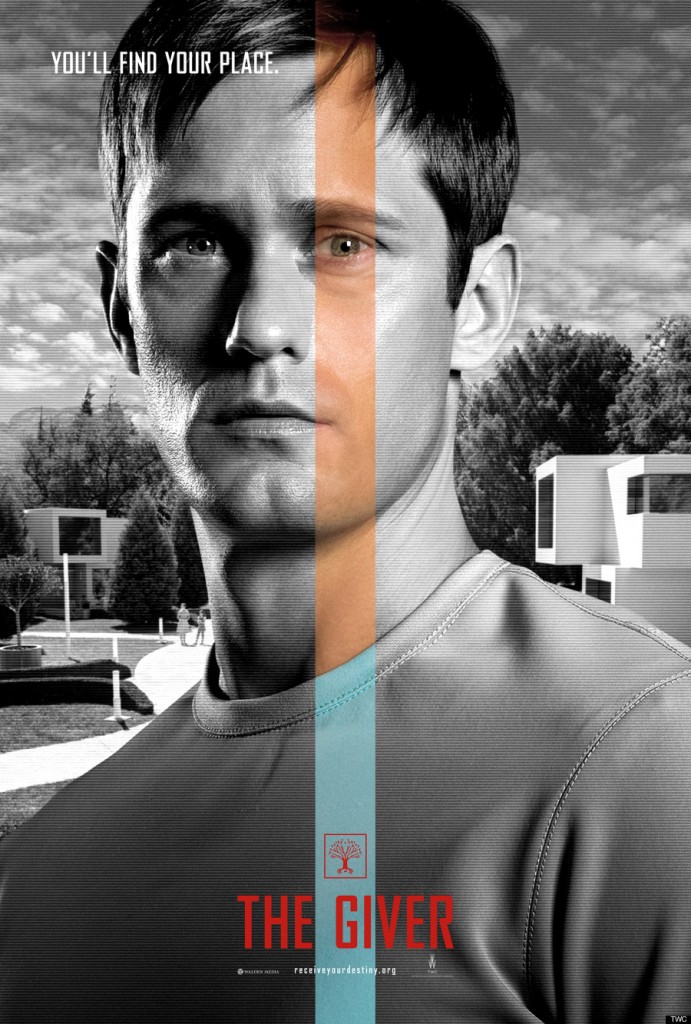