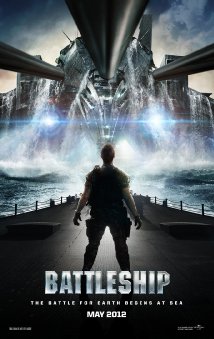 Alexander Skarsgard appears in the film “Battleship”. Filming took place from  August 2010. The movie is based on the board game by the same name and was directed by Peter Berg. It opened in the US on May 13 2012, and is now available on DVD.

The film revolves around an international fleet coming together to battle a water-bound armada of otherworldly origin. 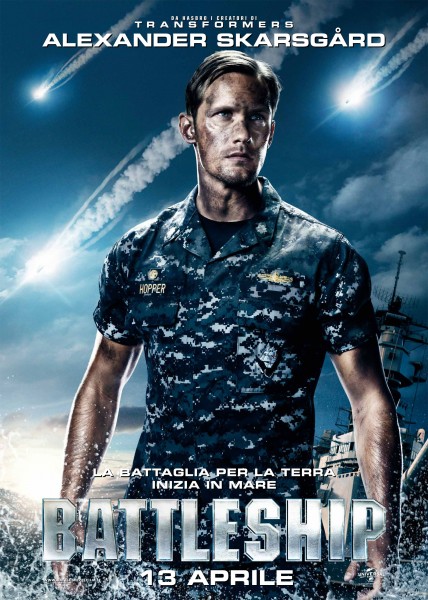 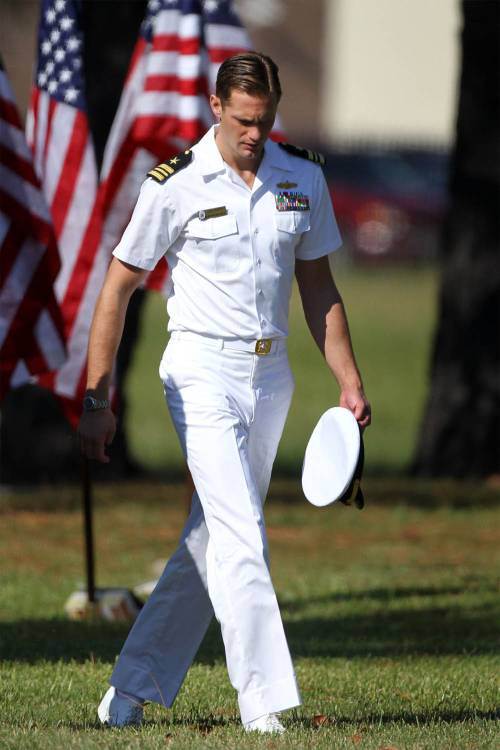 One thought on “Battleship”