The Alexander Skarsgard Library also posted these great shots of Alex: Great to see him having fun. SOURCE: 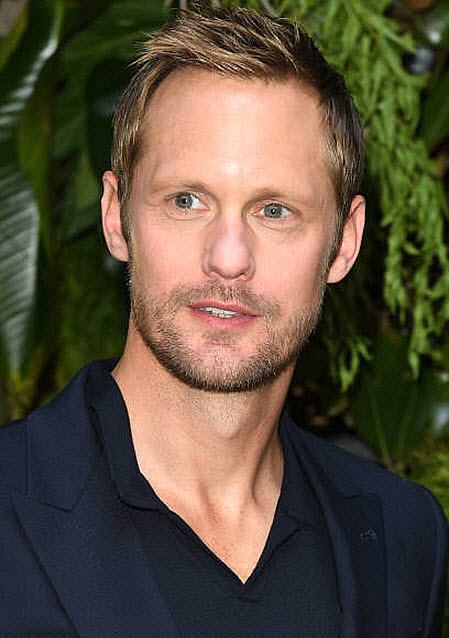