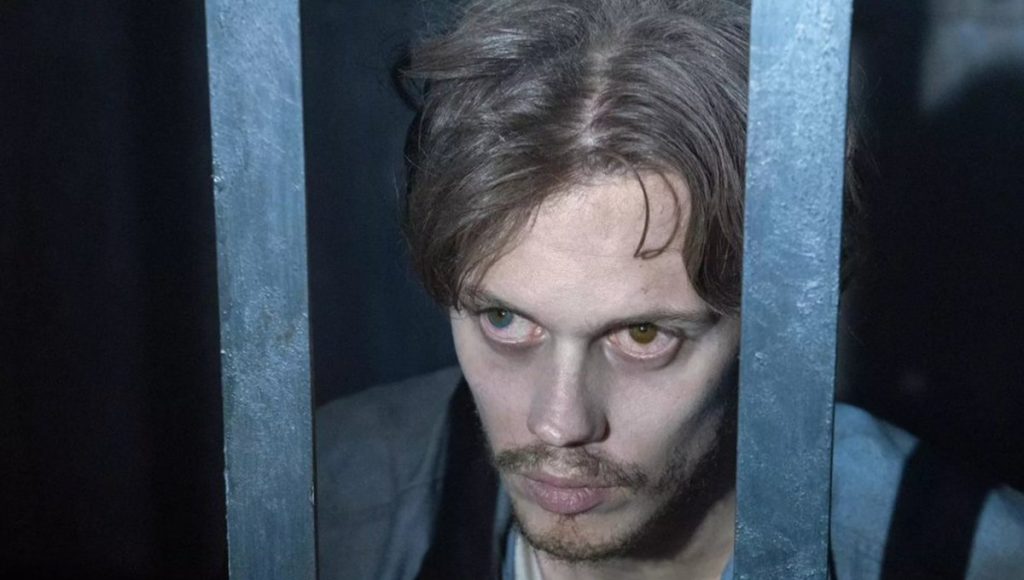 Hulu is bringing “Castle Rock” to San Diego Comic Con! Bill Skarsgard has the role of “The Kid”. The list of cast members set to appear at the panel are below. Who else is excited for this show?

SDCC PANEL: Friday, July 20 12:45 – 2:00PM World Premiere of Hulu’s Castle Rock— escape the summer heat for a chilling world premiere screening of the first episode of J.J. Abrams and Stephen King’s psychological-horror series about the hometown of some of your favorite nightmares. You’ve read the books, you’ve seen the movies, you know the characters, but you’ve never heard the story of Castle Rock. Following the screening, join the creators and executive producers, Sam Shaw & Dustin Thomason (Manhattan) along with stars, Sissy Spacek (Carrie), Bill Skarsgard (It), Melanie Lynskey (Togetherness) and Jane Levy (Suburgatory) as they discuss the most tragic and disturbing town in America. Prepare to sleep with the lights on. Ballroom 20