Congratulations to Alexander Skarsgard for his first Golden Globe award win! First time nominated and he won tonight for his role as Perry Wright in Big Little Lies! So happy for Alex! 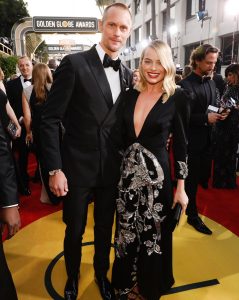 Nicole Kidman also won tonight. Great show. So happy to see him getting recognition for his hard work. He thanked his cast mates especially Nicole Kidman (also loved how he mentioned his 8 year old friend who he forgot to mention in his Emmy win) 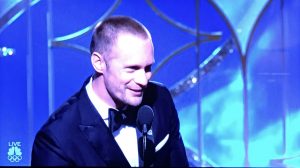