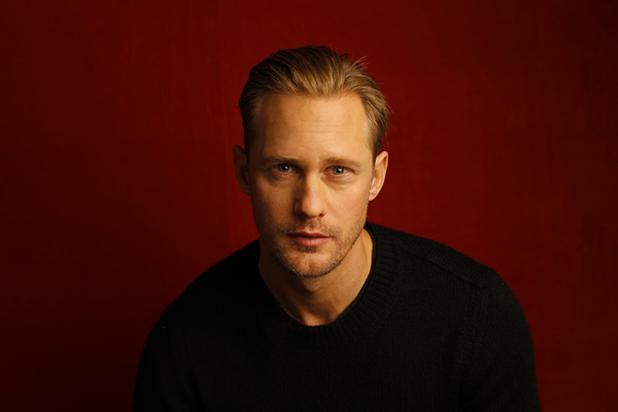 As more information becomes available, we’ll keep you up to date with all the latest developments.

1. Looking forward to seeing Alexander in a black comedy

2. Looking forward to seeing him in the cop uniform (hopefully)