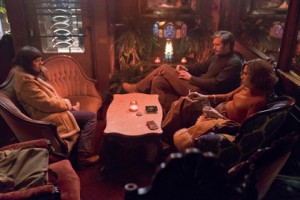 Sundance TV have included “Diary of a teenage girl” and director, Marielle Heller, in their feature on 10 Female Directors who reeled in Sundance deals.

7. Marielle Heller, The Diary of a Teenage GirlHeller transformed her considerable pre-festival buzz for The Diary of a Teenage Girl into a deal with Sony Picture Classics. Set in 1970s San Francisco, the movie’s about a young artist who has an affair with her mother’s boyfriend. It won the U.S. Dramatic Special Jury Award for cinematography and sources say the deal was in the low seven figures.

You can also vote for “Diary” as the featured movie you would most like to see.

It states the movie “will begin its limited US release on August 7th, expanding in successive weeks”.

Unfortunately for fans like myself in the UK, there is still no distributor on board to bring it over here.