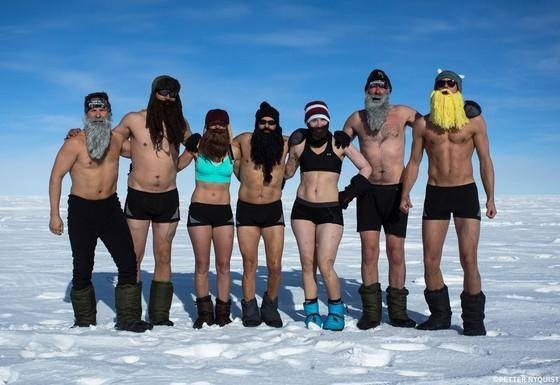 It was one year ago today that Alexander Skarsgard and the Walking With The Wounded Team reached the South Pole after their epic  trek across some of the world’s hardest terrain. The initial 3 competing teams,  including 12 injured servicemen and women, along with Alexander, Prince Harry and Dominic West, merged together mid-trek for safety reasons and crossed the finishing line all together, 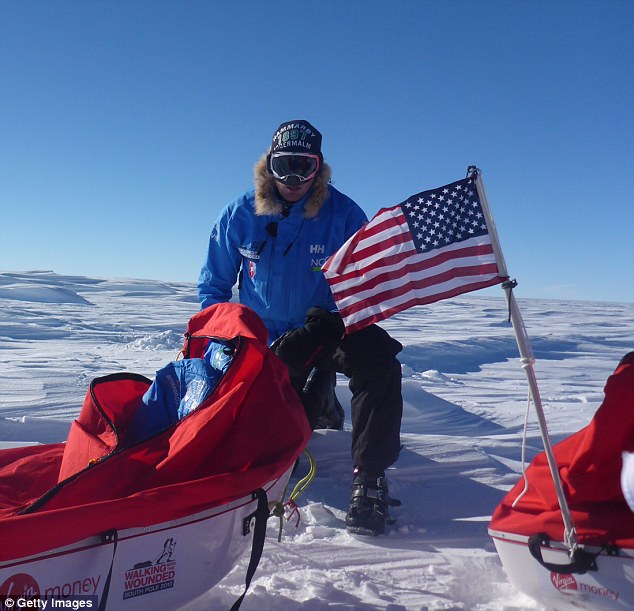 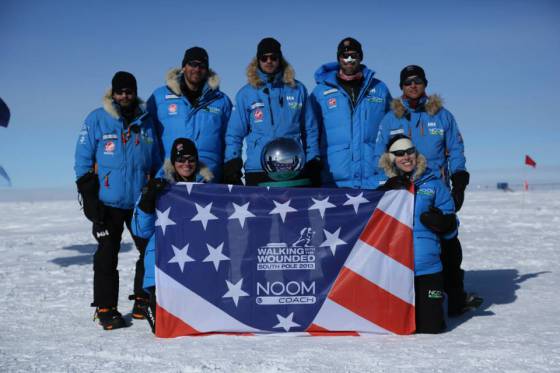