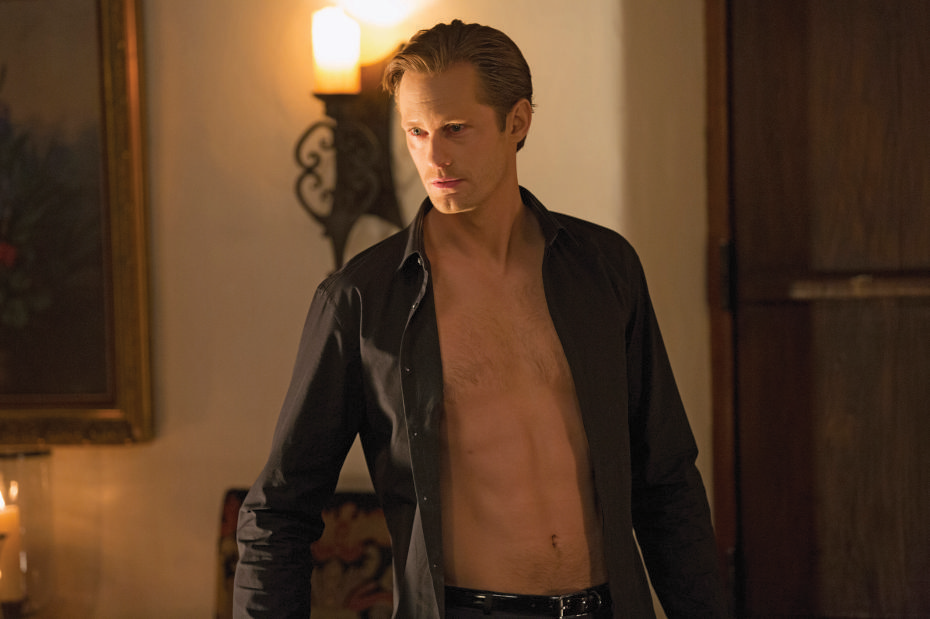 Season 7 of True Blood is released on DVD and Blu-ray in the US tomorrow (and in the UK today). Now fans of the Viking Vampire can take home and keep forever his final moments on the show. Also released is the entire 7 seasons box-set collection, for those who have been waiting until the end to look back over the lives and loves of the residents of Bon Temps. 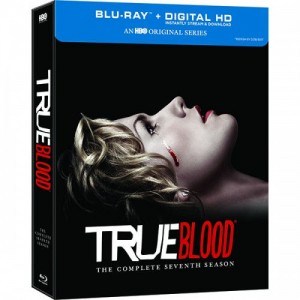 The special features on the season 7 DVD box-set include A Farewell to Bon Temps, plus audio commentaries by members of the cast along with some of the show’s writers. (Unfortunately no commentary from Alexander Skarsgard). 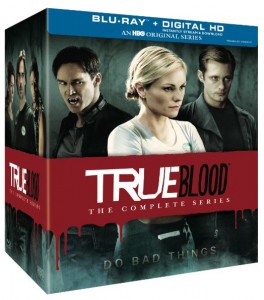 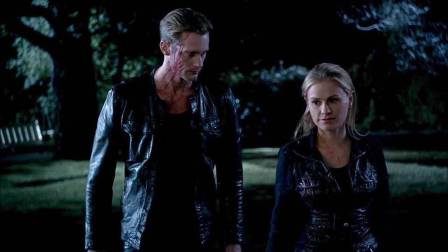