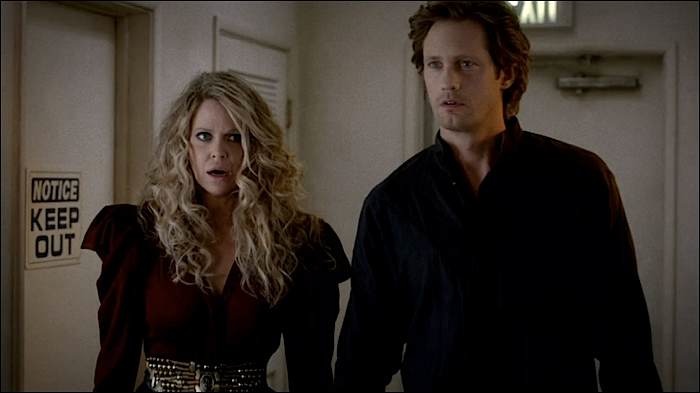 Another new episode aired for True Blood tonight. The fourth episode for their final season was titled “Death is not the End”. It was good to see the early days of Fangtasia and yes Eric Northman. (and hear how Eric dealt with the time after his burning scene in the season 6 finale)

Screencaps below: SPOILERS if you haven’t seen the episode.