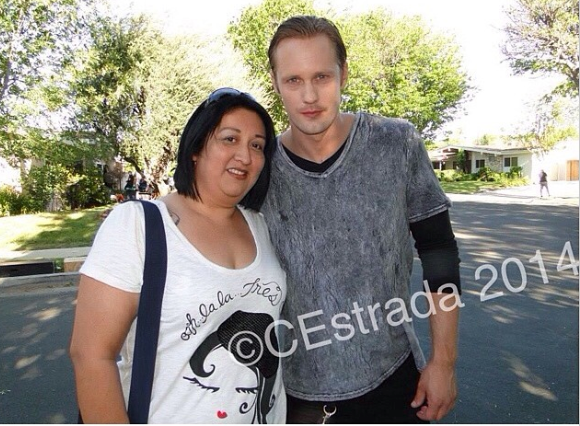 True Blood is busy filming the final season of the show. Fans were able to find the on location filming which took place at a private home. (mostly interior shots were filmed).

The cast on set included Alexander Skarsgard and Kristin Bauer van Straten. Brian Buckner was also on set. photo here of fans with Brian Buckner and the writer Kate 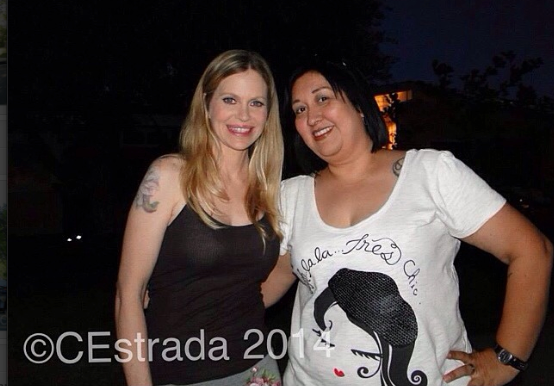 As always Alex and Kristin were very sweet and amazing with the fans. They took photos and signed autographs.

Home being used to film: 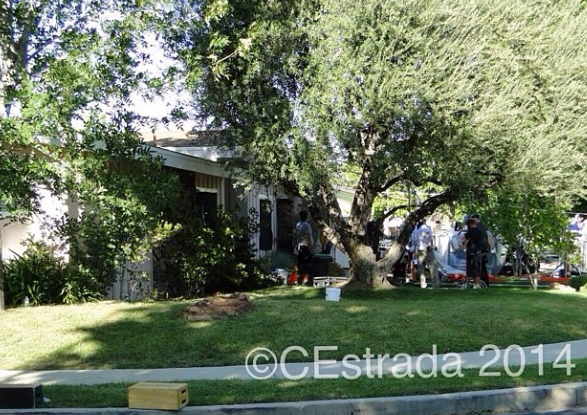 Exterior shots of the home being used:

Another exterior shot side view of home

Still seems strange to call this season the final season. The new season will premiere on June 22, 2014. The filming above was for episode 7.07. Only a few more episodes left to film and they will be done. Grateful to C for allowing the use of her photos.

Jesse Warn tweeted the image below for his day one of directing an episode of True Blood (episode 7.08):