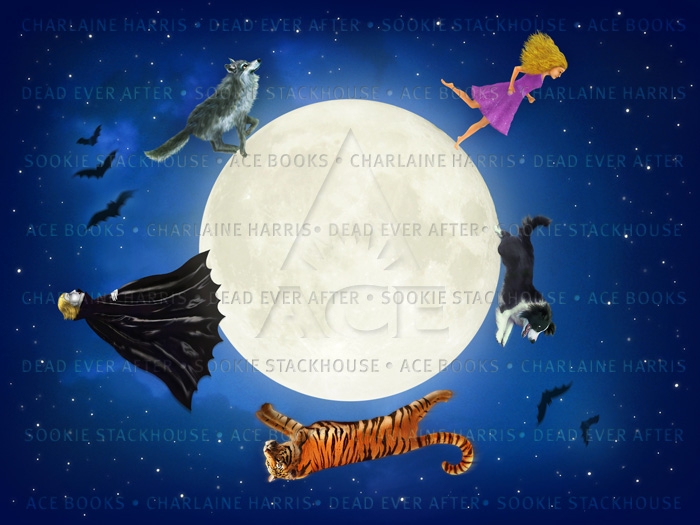 Amazon has the coda already available on their site. Not a lot of information of yet (title to be released October 2013)

The last Sookie Stackhouse book will be out in May 2013. It will be sad to see the series end but it is great to hear we will get a little bit more after the book in the coda.