TrueBlood HBO hosts a “Wednesday word of the day” on twitter. Today’s word is : Billith. SPOILERS– If you haven’t seen the finale yet look no further:

Yes this is the new name fans (and looks like also HBO) is calling the newly risen Bill. 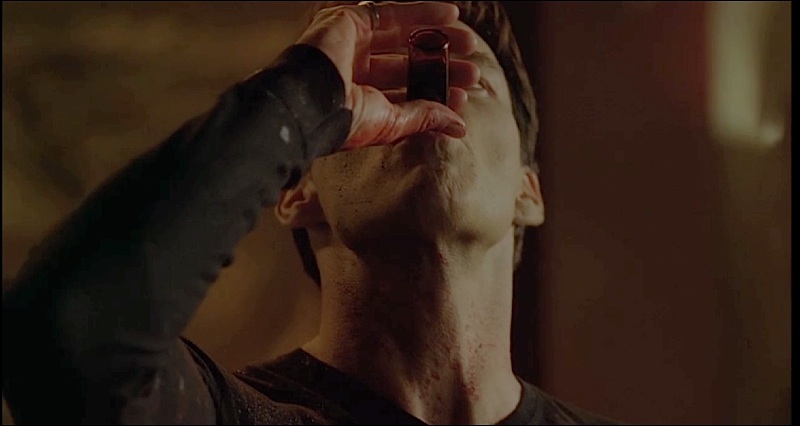 In the season 5 finale Bill Compton drank all the sacred blood (containing the blood of Lillith the first vampire).  The blood had quite an effect on Bill:

Eric and Sookie watched as he ‘liquified’ and wound up a puddle of blood on the floor. 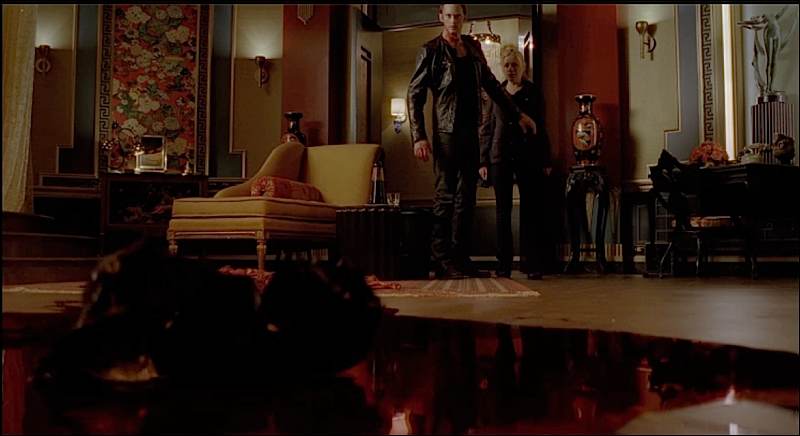 Eric kept an eye on the puddle as he started to see it contract.

So to participate in the “word of the day” head over to twitter and use the tag #trueblood and use #billith in a sentence. If they RT you – you get some ‘swag’. Good luck! Connect HBO link Hopefully this incarnation of “Lillith” now Billith will get a bath sometime soon! (and yes hope Eric and the other vamps can figure out what to do now against this new vampire)

One thought on “True Blood Word of the Day: Billith”