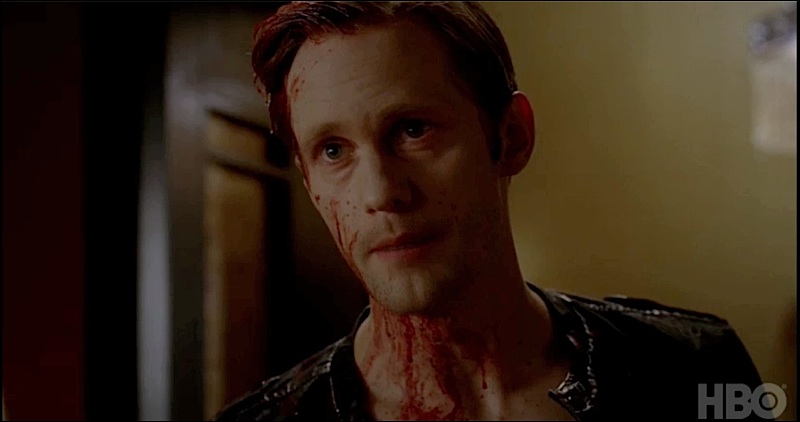 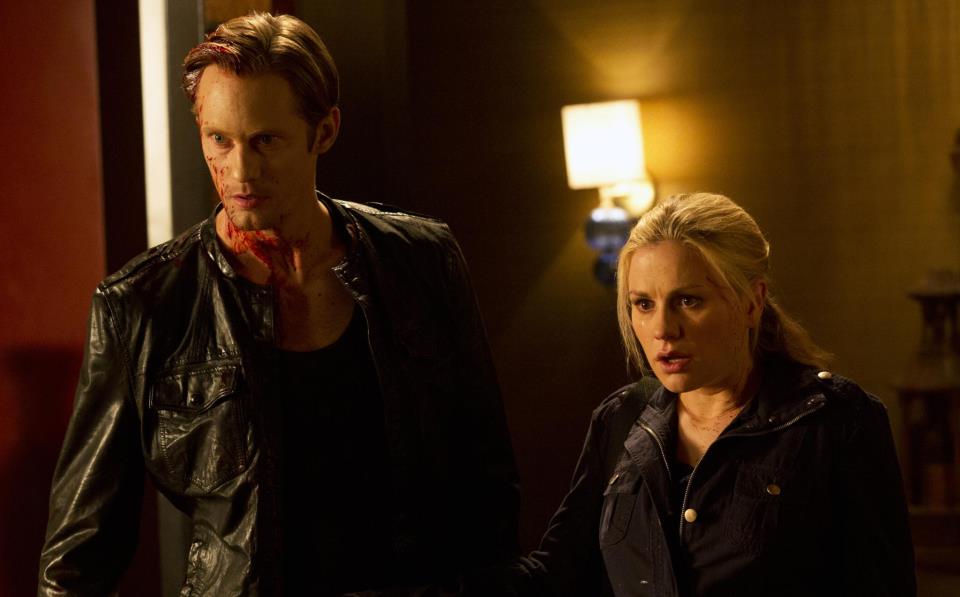 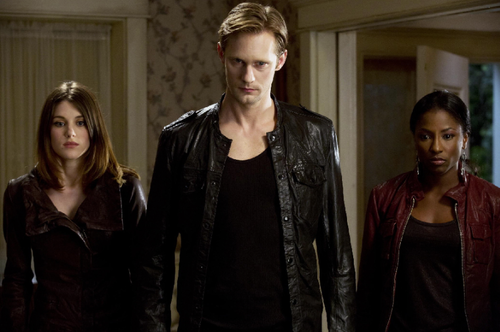 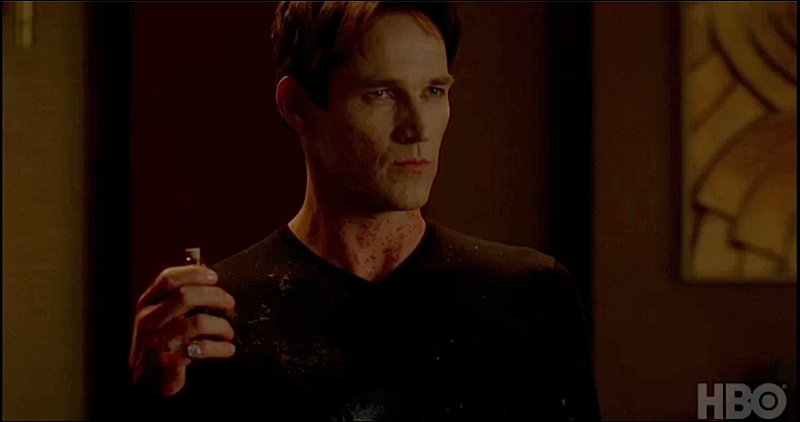 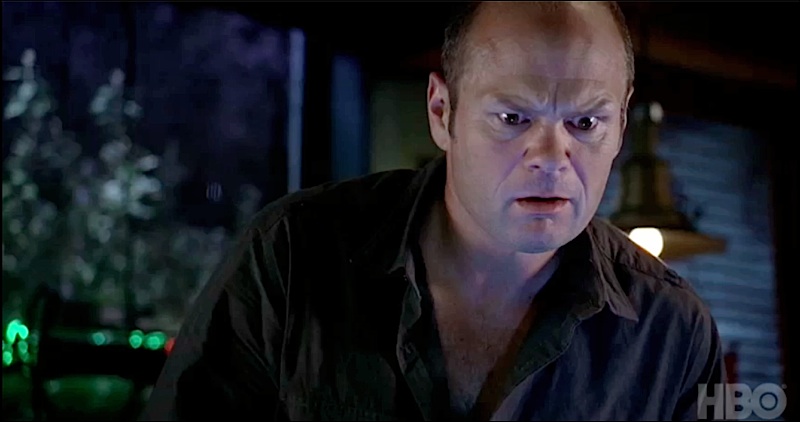 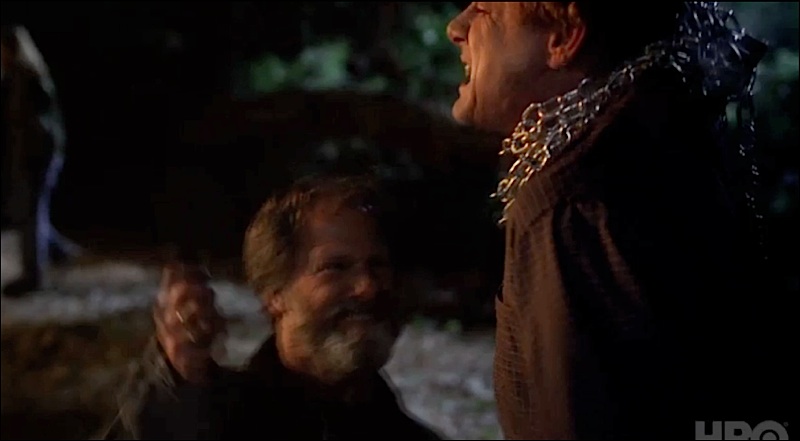 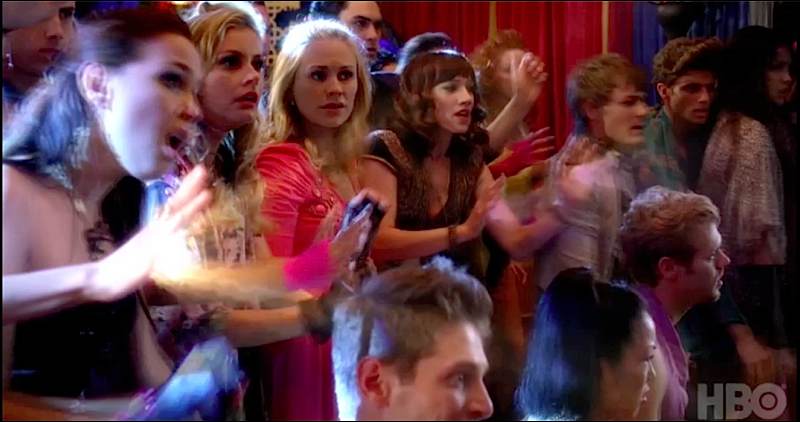 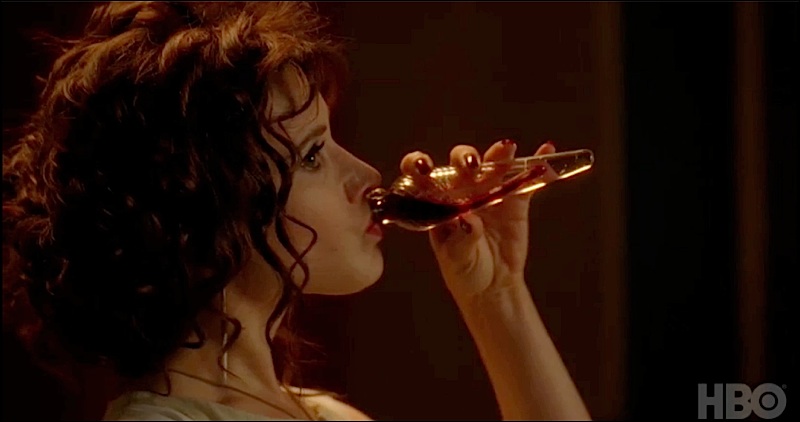 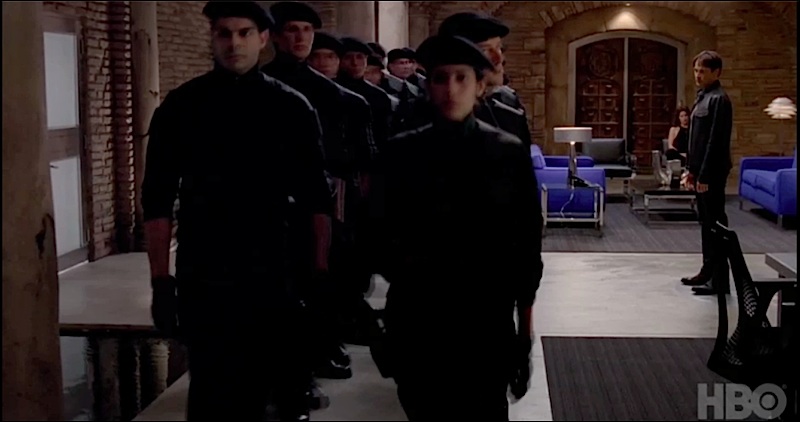 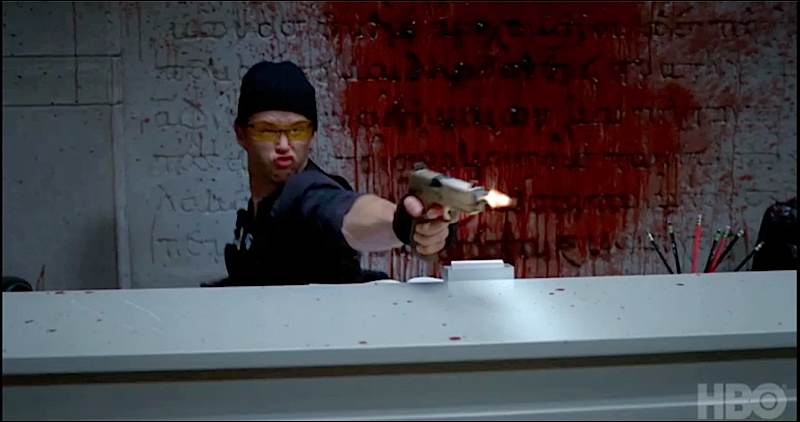 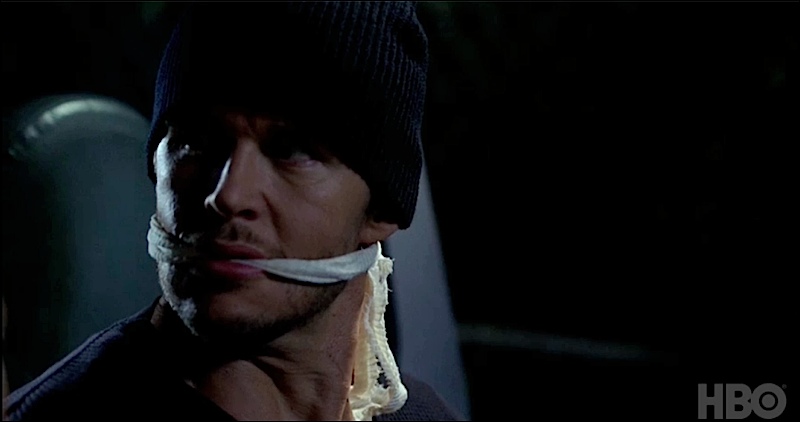 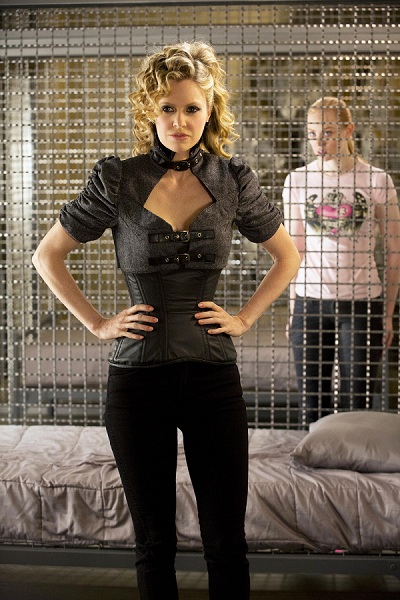 3 thoughts on “True Blood Season Finale “Save Yourself” Speculations”