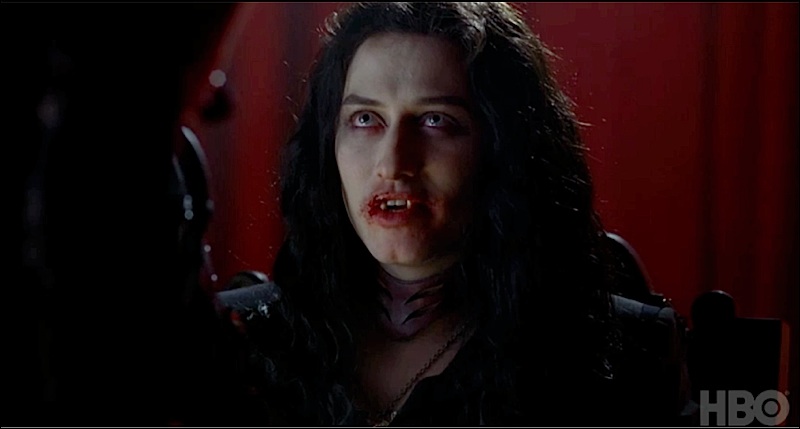 True Blood video “Weeks Ahead” for season 5: In the cap above we finally see the “Manson” like vampire mentioned in the casting call.

Season 5: Exclusive Look Ahead
This video was shown to fans during the True Blood panel at Comic Con. There is a lot of action in this video. It contains footage from the episode that aired on Sunday for episode 5.06. SPOILERS!!!

We see Bill and Russell and Eric crashing a party and it does not bode well for the humans there! 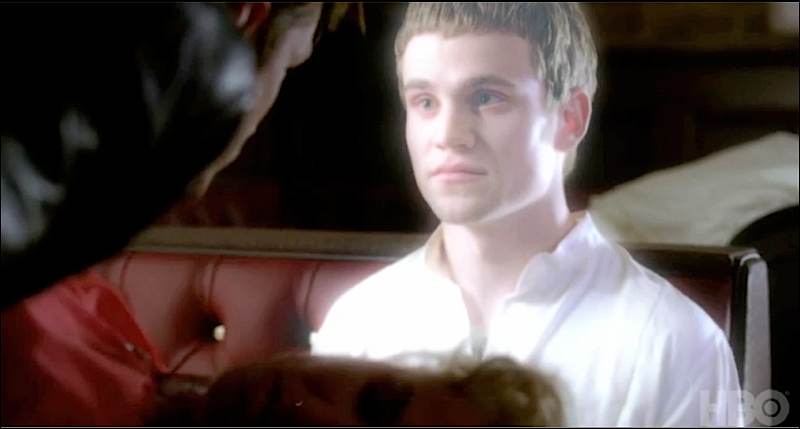 Godric visits Eric perhaps to have him regain control and stop feeding on the humans. (love seeing Godric again!)

Plus a lot of new scenes including the “Zorro” vampire (he’s wearing a cape like the one Zorro had on. Looks like that vampire was responsible perhaps for the death of the Stackhouse family. Really all for a bloody bandaid? Looks like the vampire could be Roman or perhaps Bill? He was keeping tabs on Sookie before the Queen ordered him. (a guilty conscience perhaps?) 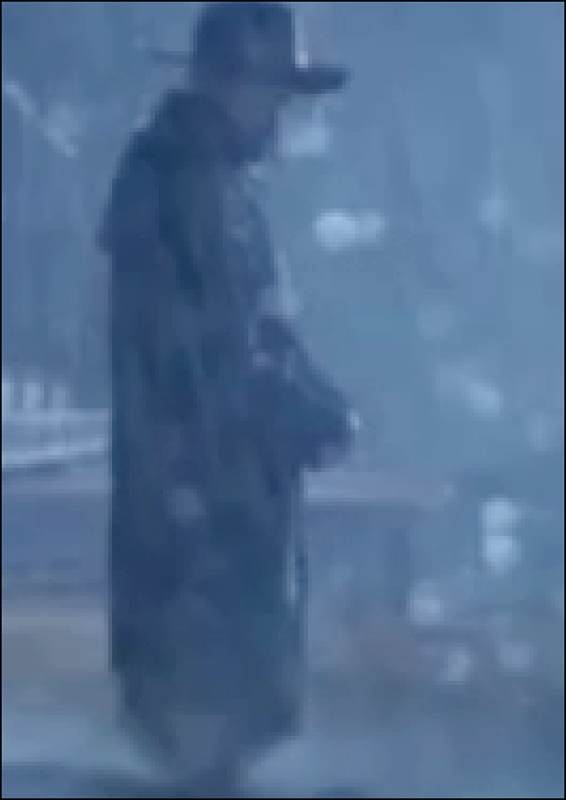 Another interesting item was seeing Lafayette with his mouth sewn shut? Looks like Don Bartolo was the one who has Jesus’ head and Lala is in trouble now!: 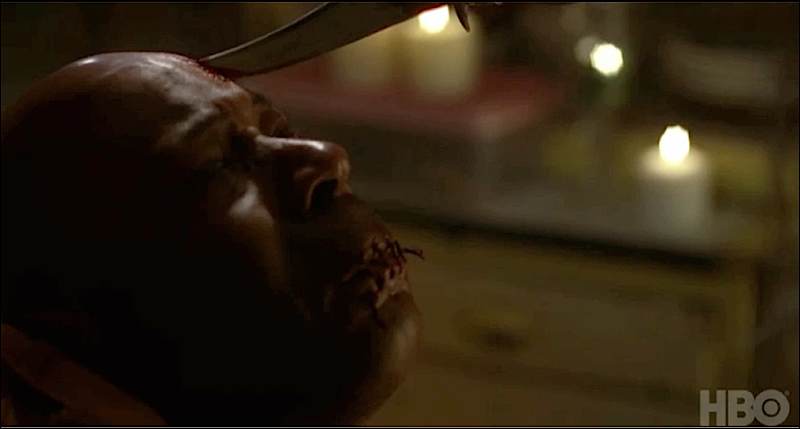 The gallery below has the screen caps: