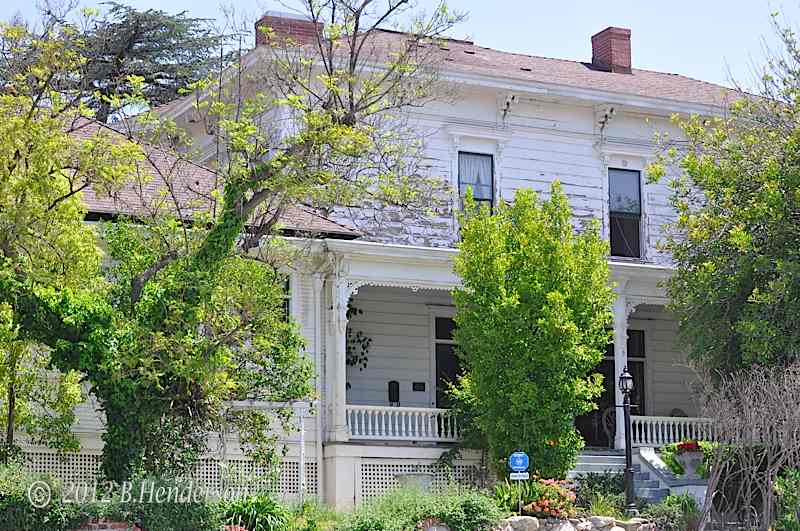 True Blood season 5 will premiere on June 10, 2012 and have been very busy filming for a few months now. Recently the show was filming on location (not on a set) at a home that was built in 1882. It is the oldest home in the city. The home was officially named a National Historic Place in 1994. This home has been featured in many commericials, music videos and also on television. 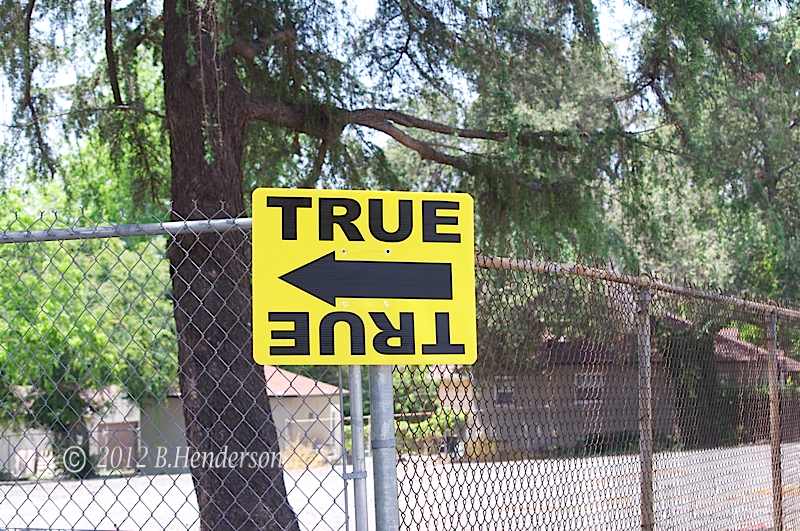 Just what scenes will we see on True Blood from this location? Ryan Kwanten was seen during filming. Unfortunately he was gone by the time I got there. (same day as the Battleship premiere). Some of the casting calls had “Jason” dealing with rowdy parties.

This home would work for a fraternity party or perhaps for the home of the Judge that was in an earlier casting call. Whatever it is at least the premiere will soon be here!

Here are some exterior shots.

Here are some of the images from the interior of the home (from the home website). It has many beautiful rooms including many intricate woodwork details. 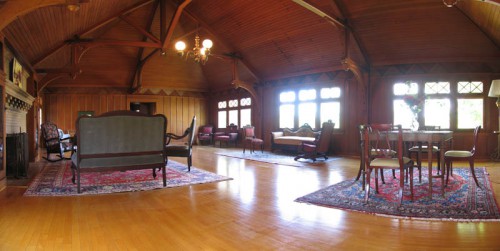 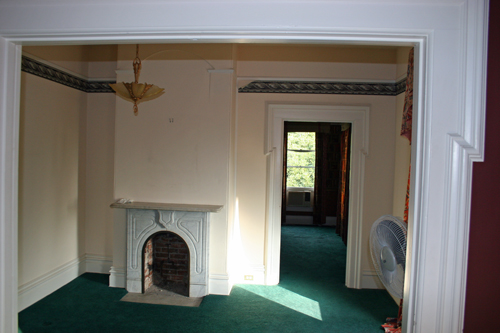 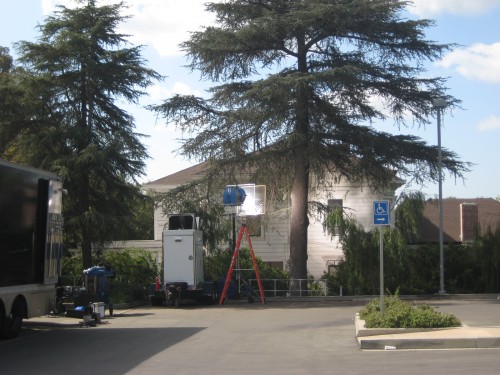