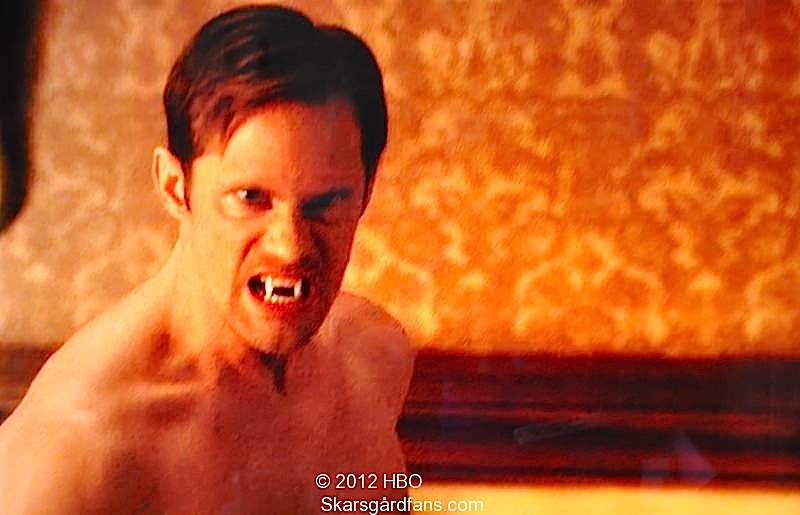 Imagine my surprise when I see another True Blood season 5 video trailer while watching a show on NBC. I dvr’d the Law and Order SVU season finale on Wednesday night and half way through they showed another version of the “Everything at Stake” video promo. This version has Roman speaking:

We will not stand by while zealots hijack the righteousness of our cause. Let the night cleanse us of our sins and lead us to victory.

Here are some screen images: 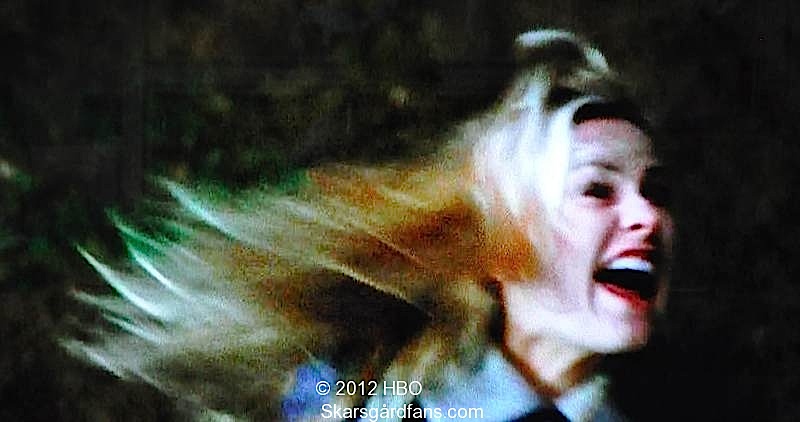 Sookie seems to be trying to get away from a certain vampire in this scene: (Russell perhaps?) The location appears to be the ‘creepy hospital’ used for filming in season 5.

This shows Eric Northman and it looks to be taking place during the flashback scene: 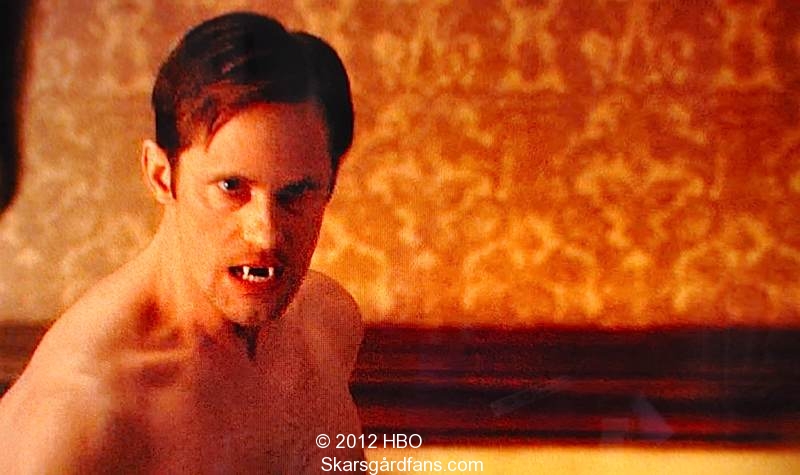 Pam and Eric in the basement of Fangtasia (notice the two coffins-one is pink -Pam’s, the other is brown-is this Eric’s?) 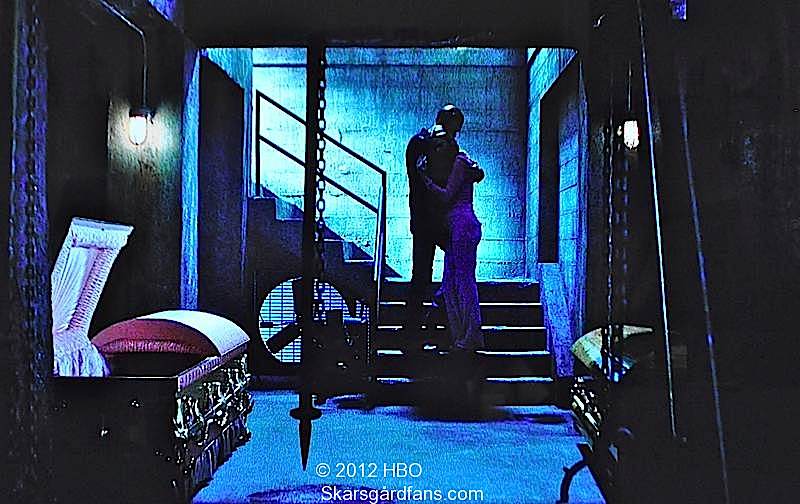 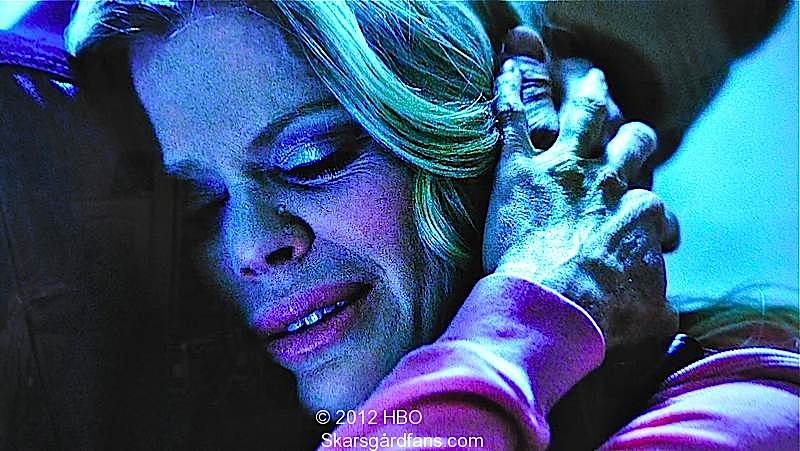 Reverend Newlin saying this to Jason “My heart bleeds for you”: 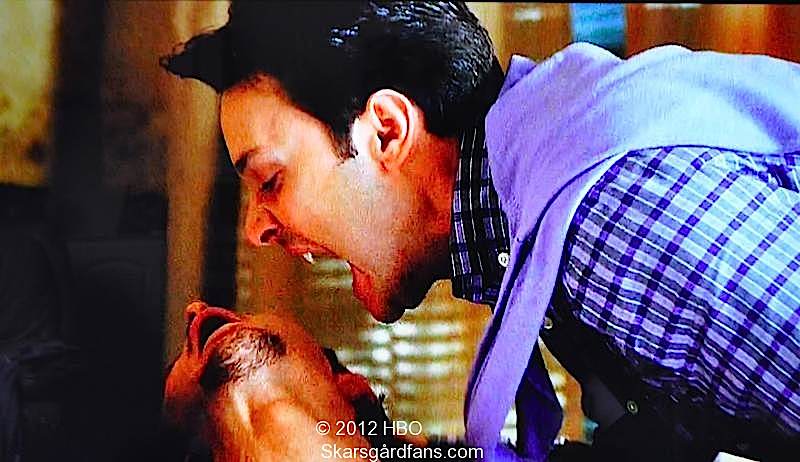 This version of the “Everything at Stake” promo shows some very interesting action for season 5! Waiting sucks but the premiere is almost here! Season 5 premieres on June 10, 2012.

Here are my photos from this version of the trailer: (just the new scenes)