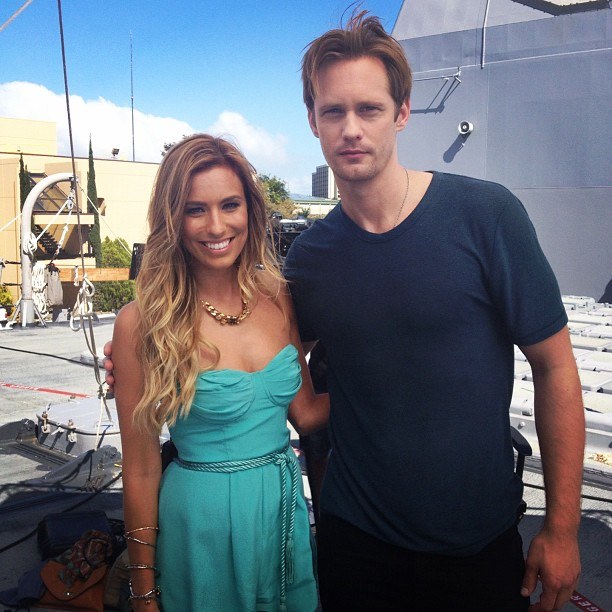 Renee Bargh tweeted the image above of herself and Alexander Skarsgard 4/28/12.He and cast are there for the Battleship Photo Call at the Battleship Missouri Memorial on April 28, 2012 in Pearl Harbor, Hawaii. I’ll add more images as they surface. Alex will also be traveling to Columbia South America 5/1 for the film’s premiere in that country. 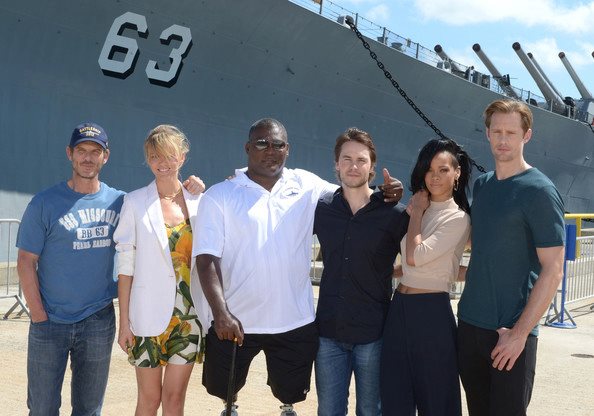 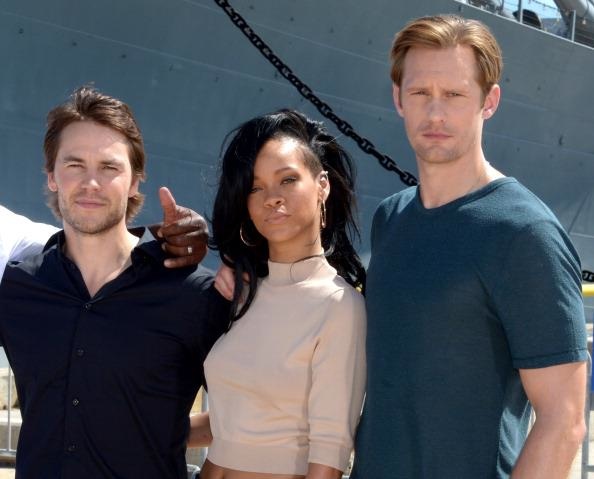 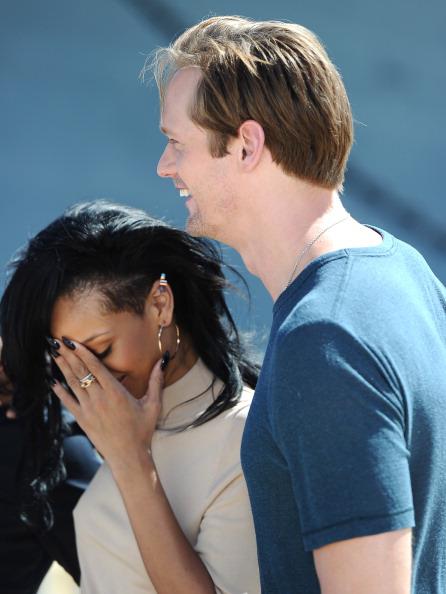 Love this photo that was tweeted of Alex and a fan- (her brother tweeted the awesome image) A huge thanks to all who serve our country! Great to see Alex!

Page on this site has the gallery below: 04/28/12 Battleship Photo Call