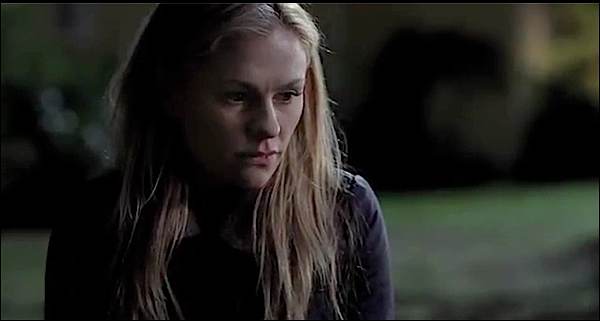 HBO aired a new “Spring Image” video trailer featuring several of the series and films that will soon premiere. Included in the video were Game of Thrones, Boardwalk Empire and yes True Blood! Sookie Stackhouse is shown looking quite sad (perhaps mourning the passing or turning of a certain friend?) We also see Eric Northman, Jessica, Bill Compton, Alcide Herveaux. Waiting sucks but the new season of True Blood will start on June 10, 2012! Screencaps and video below:

Gallery below contains screencaps of video above: