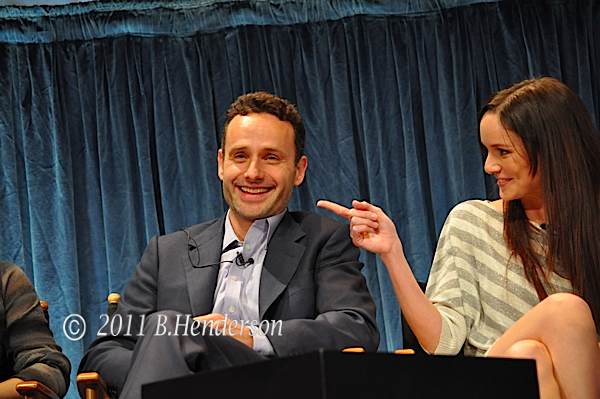 True Blood fans may recognize one of the men featured in the Walking Dead video clip for their mid-season premiere. Episode 2.08 will air on February 12. Yes waiting has sucked for this fan who is also a big Walking Dead fan but at least Walking Dead will soon be starting up again. 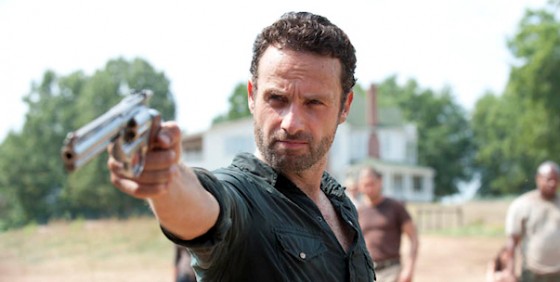 Keep an eye out in the video below. Creator of Walking Dead Robert Kirkman teased that the two men shown at the end “could pose a threat to Sheriff Rick”.  Aaron Munoz and Michael Ryamond James are the two men! Yes we will be seeing True Blood’s serial killer and baby daddy Rene! CLICK ON READ MORE for video: 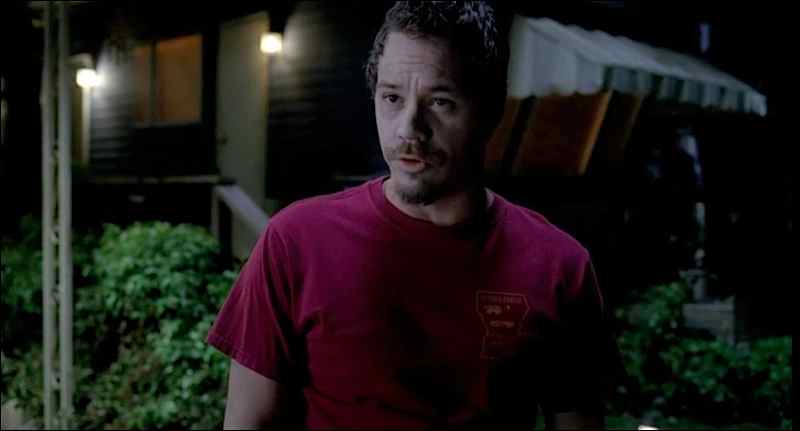