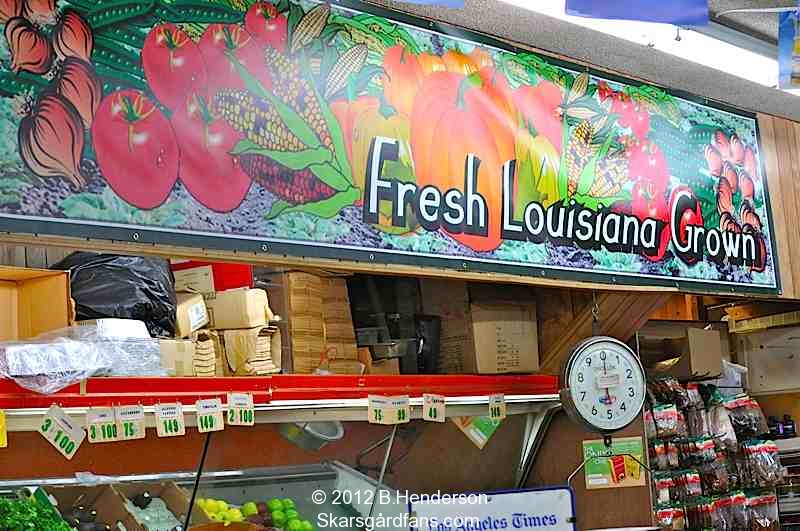 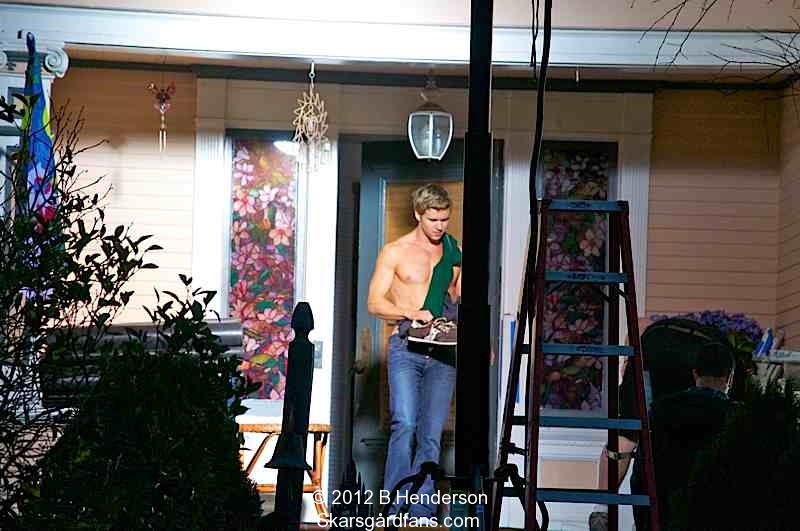 For fans and other sites who wish to download the full resolution images please click on the slide show below:  CLICK ON READ MORE For full gallery :(the images are copy right protected ) Thanks! Lucky fan also got her photo with Ryan Kwanten link here: Ryan is shown sporting a bruise on his   left eye. (makes sense since one of the casting calls had him on the receiving end to a jealous ex not liking Jason “dating” his ex-wife) One of the fans mentioned that it does look like “Jason” was doing the morning walk of shame (leaving the house with his shoes in his hands. Looking forward to seeing Ryan and his portrayal of Jason in season 5!

Page on this site has the gallery of images taken of the True Blood set/filming:  True Blood season 5 set images

UPDATE: A great article on the earlier filming may be found on the Highland Park Patch website. Kudos to Andrea for the early sleuthing! She was able to get photos of the house before all the filming equipment was set up.