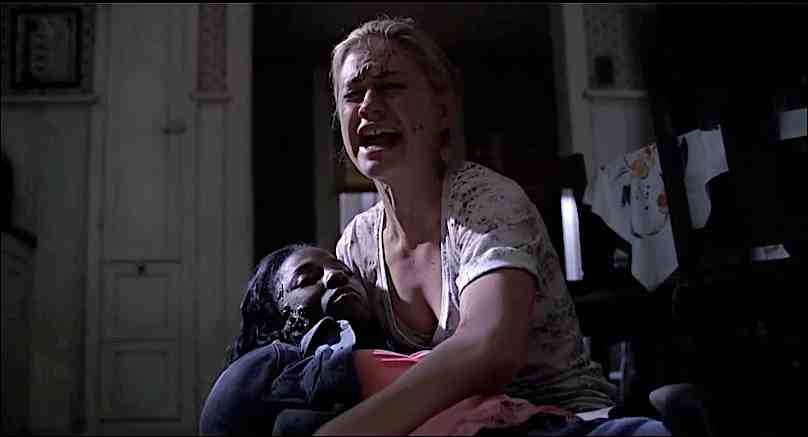 The True Blood season 4 finale showed Tara sacrificing herself to save Sookie from Debbie Pelt’s shotgun. The big question since the finale aired in September for fans has been will Tara survive that much damage from the shot? Sookie is shown holding Tara (who looks like her head took the majority of the shot) and pleading for someone to help her.

Will the vampire duo of Eric and Bill be the first responders to the scene? They were last seen at King Bill’s home covered in AVL and Nan blood. 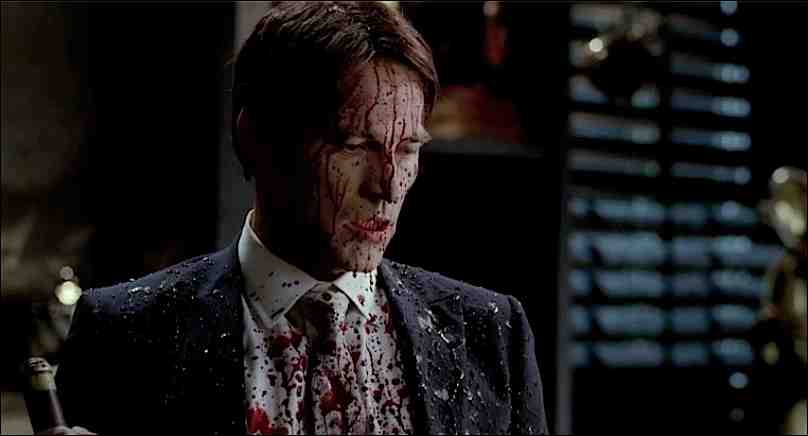 Will Eric turn Tara? Will Bill turn Tara? Or is this more of Alan Ball teasing fans to turn into the season 5 premiere. The premiere is titled “Turn, Turn, Turn” so yes a lot of fans feel Tara will be turned.

There have also been some casting calls that sound like we will see when Vampire Pam was turned from human (hookah perhaps) to vampire by Eric. The casting calls were set in a brothel. (In season 3 we did see Pam telling Lafayette ‘that was a long long time ago’ after Lafayette calls Pam a “hookah”). Will Pam turn Tara? Is that why we are seeing a flashback to when Pam was turned? Or is it Eric remembering when Pam was turned if he is contemplating making a new “child”? 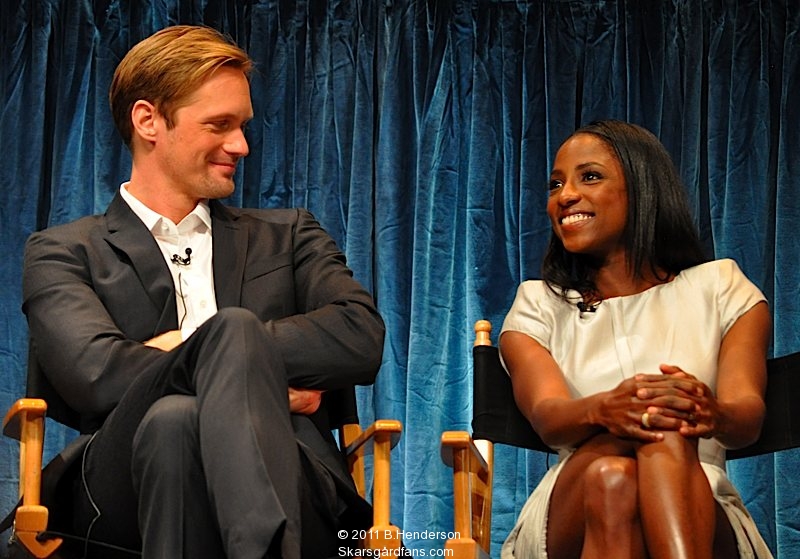 Another doubt comes to my mind today that Tara will actually be dead and may be on the show as a “ghost” and may chat with Lafayette. (her cousin medium) The season 5 premiere episode synopsis states: “Lafayette struggles with his latest acquisition” . Could that “acquisition” be Tara’s ghost?

If that is not making your head spin here’s another doozy and possible nail in Tara’s “coffin”. This rumor is not confirmed as of yet but they state that their source has been very reliable in the past.  They state that a “certain True Blood actress has been cast in the role of Michonne on AMC’s Walking Dead”.  This character on Walking Dead will make their premiere in the series in their season 2 finale. The character wields a katana and is quite adept at zombie killing.(link here with more info on the character from the Walking Dead comics) I can so see Rutina wielding a katana and kicking arse!

Waiting for the new season definitely sucks! Filming has started for season 5 and more snippets of information have started to emerge for the new season. So what do you think will happen to Tara next season? Vampire? Ghost? Or a zombie killer!?

5 thoughts on “True Blood Season 5 Tara Turning Or Not?”