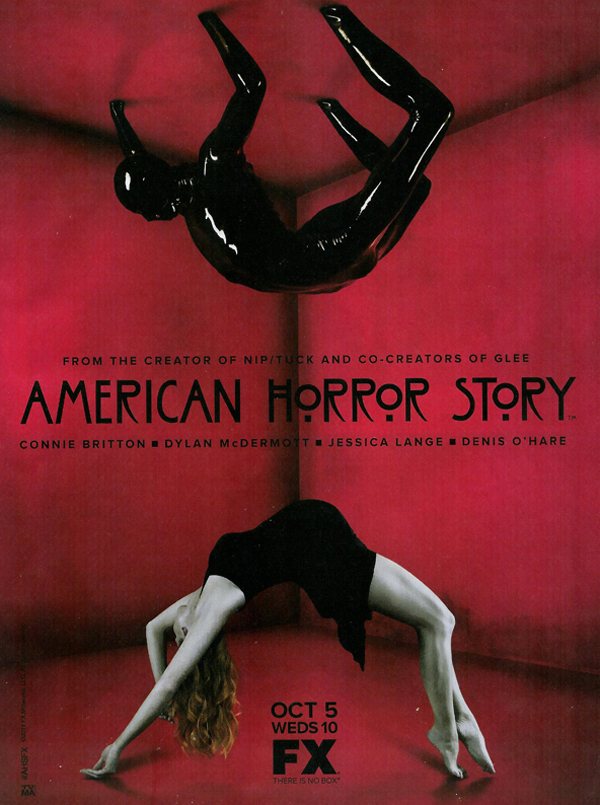 Last night’s episode of American Horror Story on FX was another wild episode. A lot of things were explained in the episode for fans and yes just as many new questions emerged. True Blood’s Denis O’Hare was a treat to watch in his role of “Larry” the burning man. We finally got to see just how he received those awful burns. The video trailer below is for episode 11 titled “Birth”. click on read more for the video trailer: