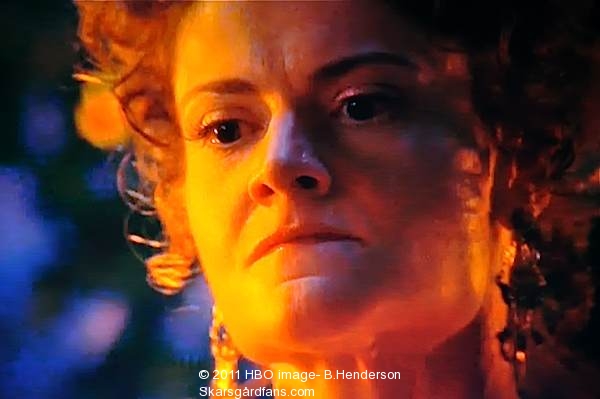 One thought on “First Look At True Blood’s Fae Queen”