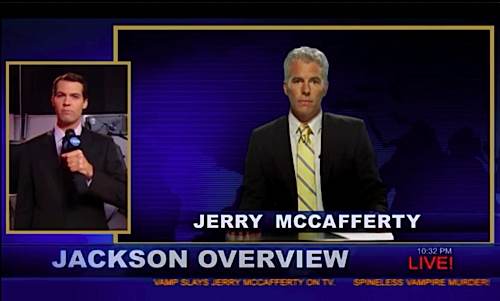 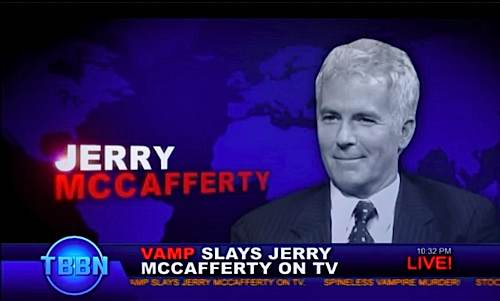 One thought on “What Will Russell Do Next?”