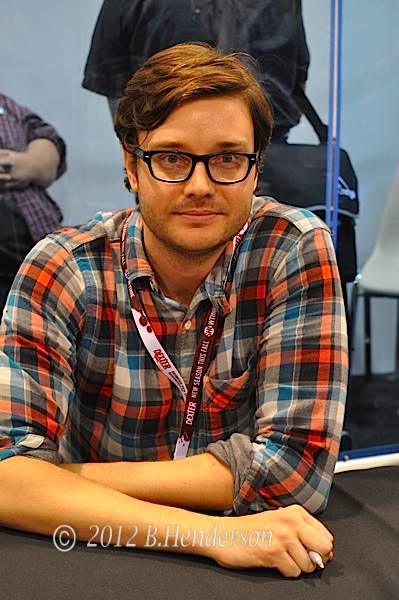 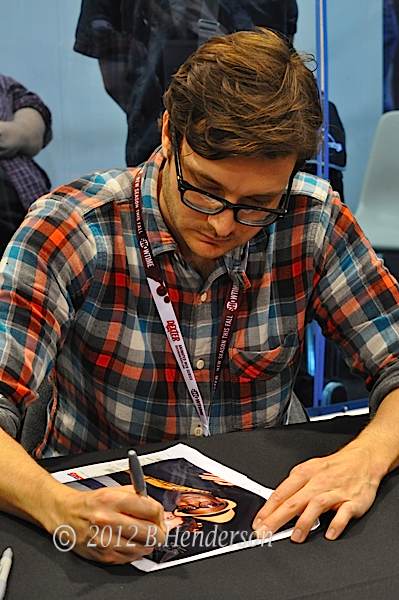 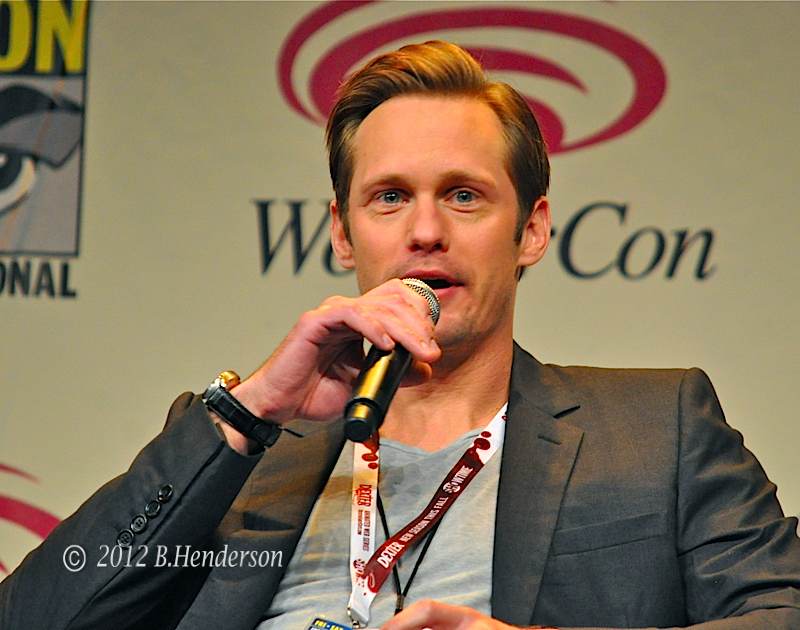 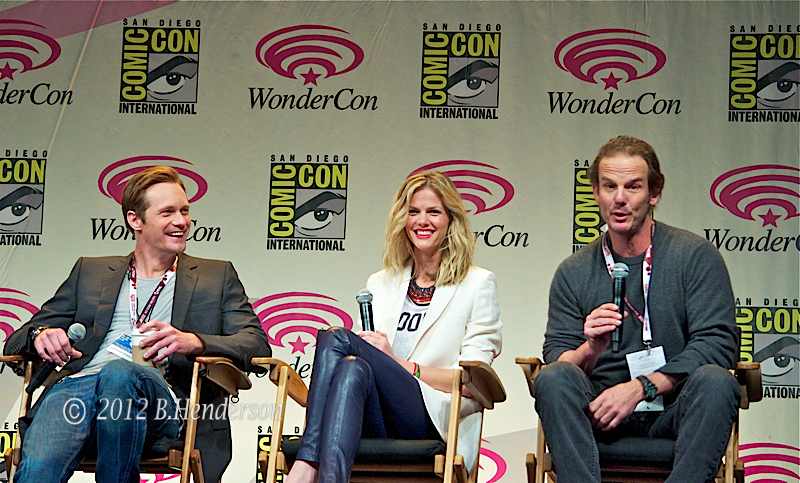 The synopsis for the film :CLICK ON READ MORE: END_OF_DOCUMENT_TOKEN_TO_BE_REPLACED

The full WonderCon programming schedule for 2012 is up on the website link here: The con is normally held in San Francisco but due to renovations at their convention center it has been moved to Anaheim for 2012. The Convention will run Friday March 16-Sunday March 18, 2012

Imagine my surprise when I was reviewing the information to plan out my weekend when I noticed this little gem: 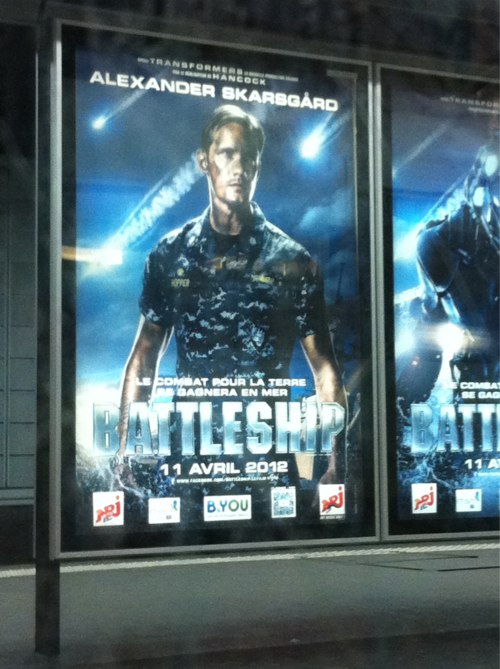 Sent off an email to confirm that yes this will be happening. Keeping fingers crossed that yes it will. There is always also a chance that schedules will change due to filming requirements. WonderCon has the following “small print” regarding celebrity apperances and programming panels:

Celebrity appearances and program schedule are subject to change. All event and program rooms have limited capacity as set by the fire marshal. Even though your badge is needed to get into all events, it does not guarantee you access to any event if the venue has reached its capacity. Rooms are not cleared between events. Most autograph signings are limited — your badge does not guarantee autographs at any signing event. Please…absolutely no recording of the video footage or images presented by the studios on the screens. 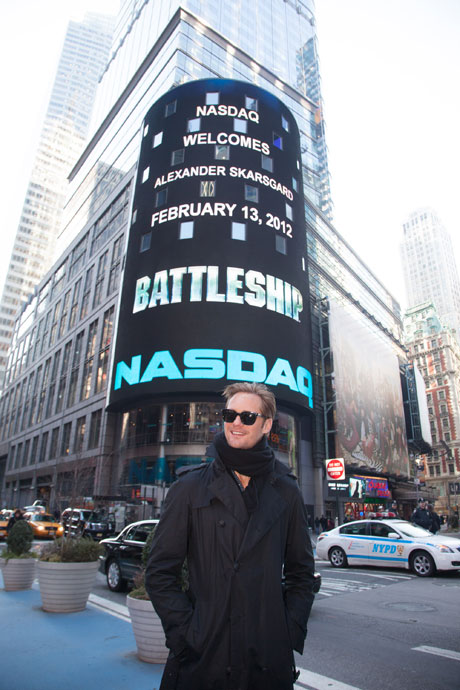 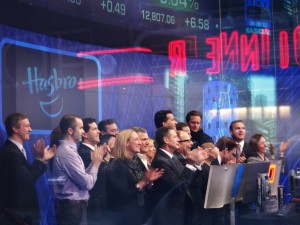 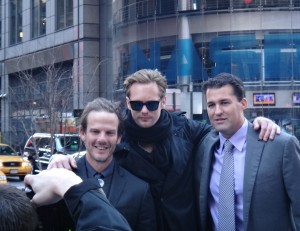