A new season 6 trailer for True Blood was released by HBO. This one features Eric Northman and Willa Burrell. Eric is fangtastic in this trailer.

Ep. 63 Clip: Bargain of a Lifetime
Episode information:
Episode 6.03 – “You’re No Good.”
Writer: Mark Hudis – Director: Howard Deutch
Bill looks for a solution to an impending catastrophe; Eric takes a hostage, while Sam tries to recover one. Irate over Burrell’s blatant aggression towards vampires, Eric takes matters into his own hands and takes a hostage. After dangerously testing the limits of his powers, Bill enlists a TruBlood innovator to synthesize a new type of blood – but has difficulty finding the right donor. Sookie begins to learn why Warlow is after her. Sam receives unexpected help from Nicole and her Vampire Unity Society (V.U.S.) associates. Steve Newlin (Michael McMillian) finds his past ideals turning into a current nightmare.
Pretty easy to figure out who Eric takes hostage based on this video! Can’t wait to see it. I was able to see some filming at this location. Fun to see it finally air! 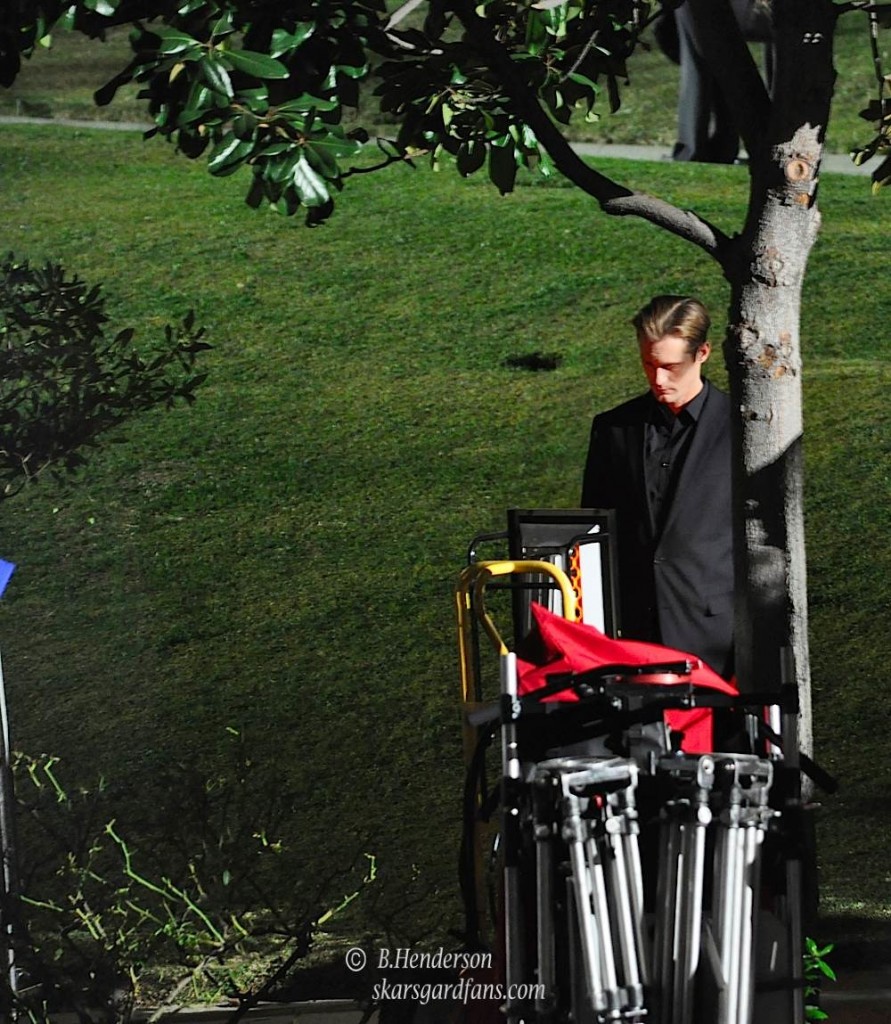