Natalie Abrams of TV Guide spoke with Brian Buckner who defends season 6 plus teased a little bit of True Blood’s season 7. Excerpt of interview below:  END_OF_DOCUMENT_TOKEN_TO_BE_REPLACED 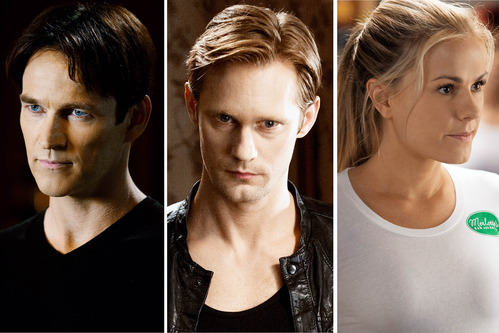 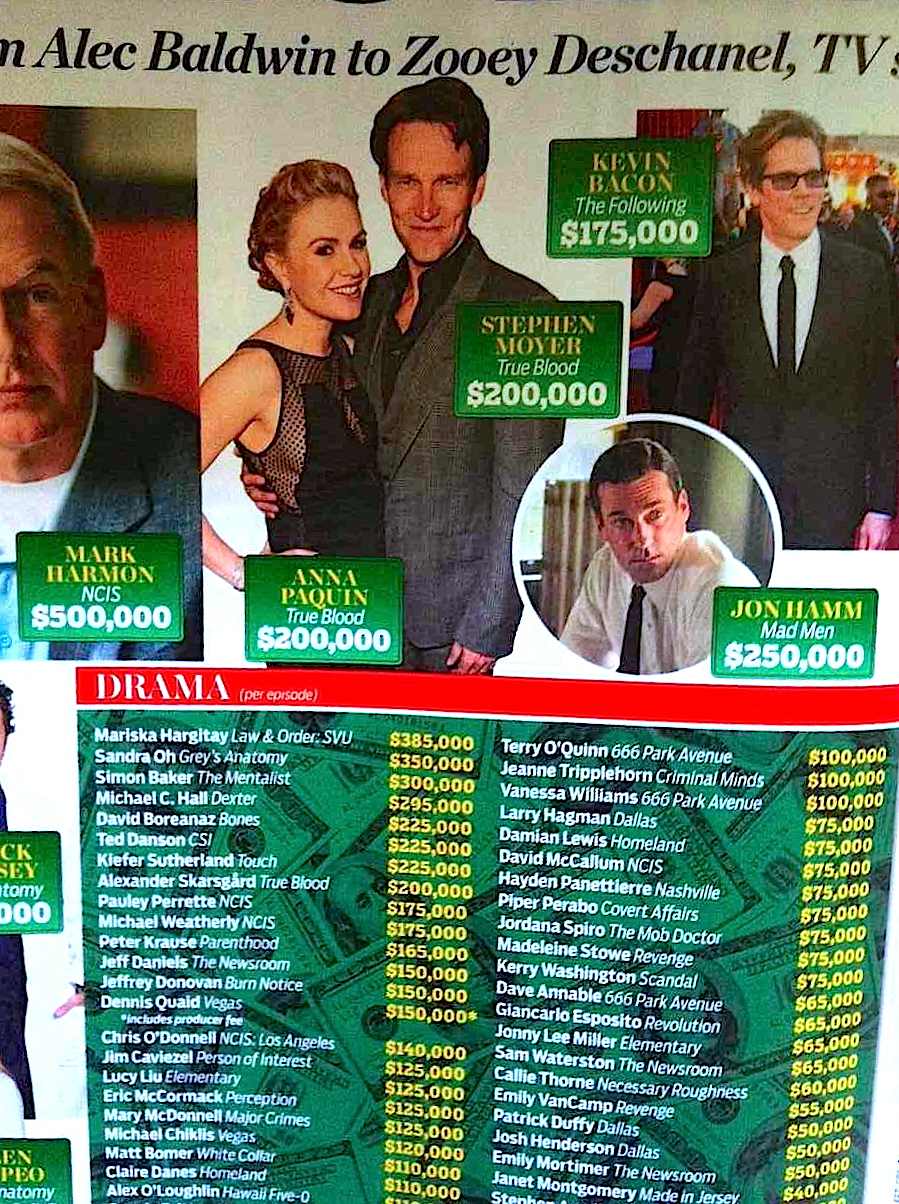 TV Guide posted a listing of “TV’s Highest Paid Stars” in their August 13, 2012 issue. The True Blood starts Alexander Skarsgard, Anna Paquin and Stephen Moyer made this list. For all the naysayers who still think Alex is not a lead actor (I know not any that visit this site regularly feel that way) take note that he is paid the same as Anna and Stephen. Congratulations to all the actors who made the list! ( I remember after season 1 Anna was the only one who made their list and it is great to see that her pay has doubled since then) 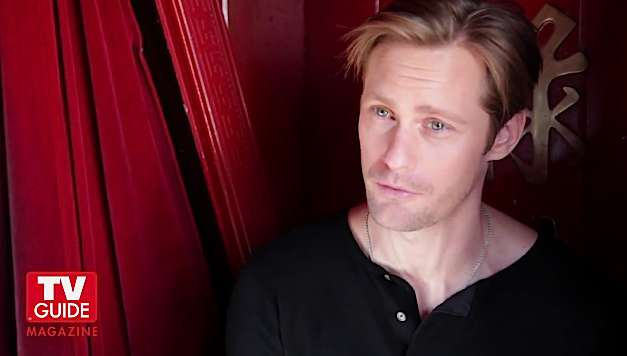 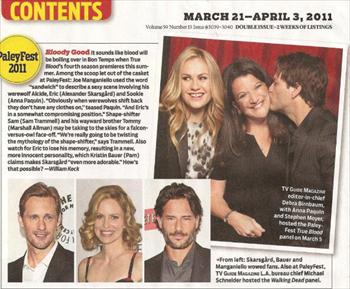 True Blood season 4 spoilers have been tricking out in faster speed post PaleyFest! The newest TV Guide (scan shown above) writes about a few of the spoilers chatted about during PaleyFest . The newest one involves a new twist on the romantic triangle for season 4. No not an Eric/Sookie/Bill romantic triangle- this one comes from Joe Manganiello. Ontheflix.com wrote

Alcide on the hit show,described a sexy scene that goes down,involving Alcide,Eric,and Sookie. He said it’s like a “sandwitch.” Hmm, very interesting. Anna followed up with a tease,saying that when werewolves shift back,they don’t have any clothes on.

So it sounds like fans will have quite an interesting “sandwich” for season 4! Yes waiting sucks!

I am not a huge fan of these polls but I can’t help myself! TVGuide.com has a new poll asking fans to vote for the Hottest Vampire on TV. Time for Alexander Skarsgard fans to keep on voting! Yes Alex recently won hte Best Horror Actor Scream award on Saturday so let’s keep the winning streak going! Hopefully when he wins fans will get to see some new photos of Alexander in the upcoming TV Guide magazine (ok I can hope it is not yet another Eric Northman photograph we have seen over and over again!)

UPDATE :  YES! ALEXANDER WON!! Thanks to all the fans for voting!!