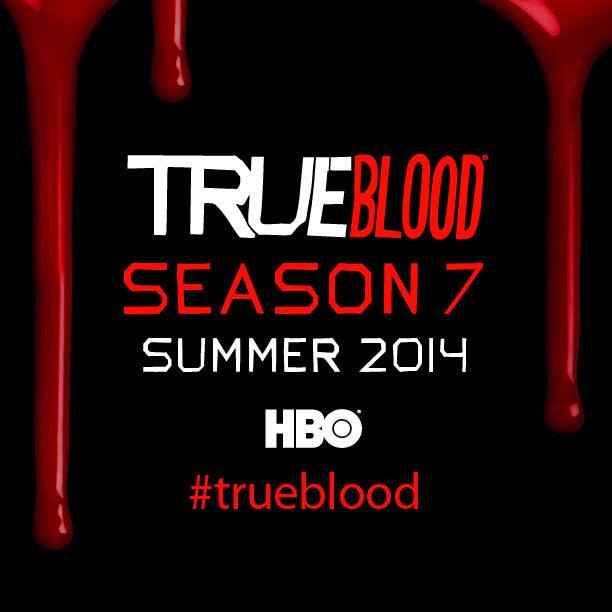 True Blood will start prep work for season 7 on 12/9/13 (per Stephen Moyer). Here is a new casting call for episode 7.01 and and update for 7.02 Huge thanks to Bookies love True Blood fb page:

[LOU] Early 20s, Male, blue collar.  He is a member of Vince’s vigilante group who goes on patrol with him and several others; he’s aggressive but not dangerous…RECURRING

[MACK] Early 30s, Male, This motley human is an angry vigilante who joins Vince’s group and goes on patrol with him…RECURRING

[NIZOR] Male, Persian, late 30s to 50s. This burly vampire involved in a game of Russian roulette in a Moroccan bar derives courage and comfort from his faith in Allah…GUEST STAR

[PROPRIETOR] Male, Persian, late 40s to 50s. The proprietor of a Moroccan bar, with a thick accent, he orchestrates a game of Russian roulette for his patrons’ amusement…GUEST STAR

[YOUNG SOOKIE] Sookie (Anna Paquin) at age 10, Caucasian, she’s seen in flashback having a nice moment with her friend Tara…CO-STAR

[JEROME] 30s to 40s, Male. This strong, aggressive Trucker H-vamp ( a vampire infected with Hep-V, rabid-looking and marbled with blue veins) lifts a woman into the air and takes off….CO-STAR

[WOUNDED WOMAN] 20s. This young, scared, wounded woman is terrified after an H-vamp attack; we hear her thoughts…CO-STAR

[ANGUISHED WOMAN] 30s to 40s. This anguished woman grieves over her dead husband; we hear her thoughts…CO-STAR

[RONNIE] MALE, 20s.  He is a tall dangerous vampire who devours humans.  RECURRING CO-STAR.  No Lines in this episode.