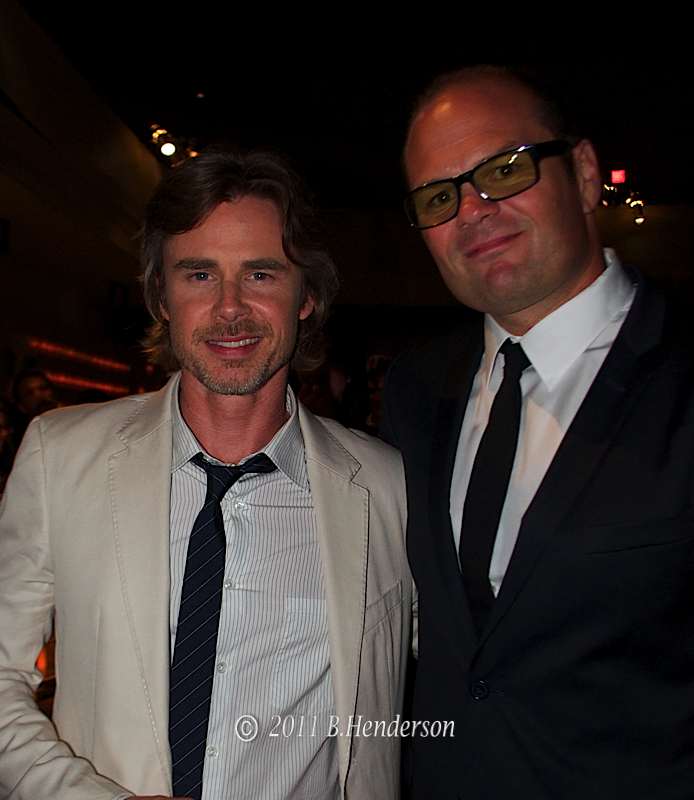 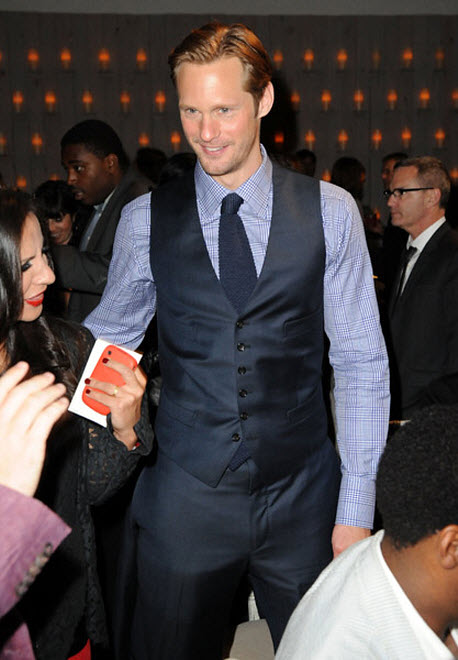 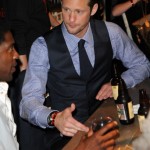 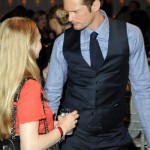 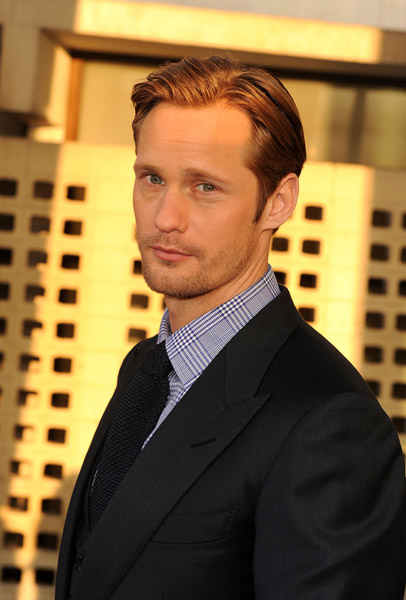 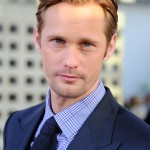 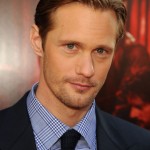 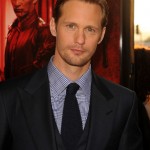 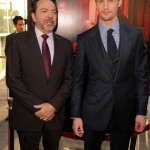 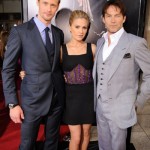 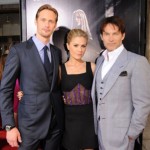 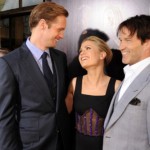 HBO did it again! A new True Blood video was released today and fans are LOVING all the great new action they are being teased with in the video! WARNING..MAJOR Possible SPOILER ALERT. Don’t read on if you don’t want spoiling!

More of my earlier questions were finally answered in this video. Here are a few of my speculations and observations based on the images from the video released today 5/12/11.

This screen cap is from the Spring Here we come trailer: 4/25/11

I thought it might be for the flashback scene with Bill set in a punk rock pub. They filmed this scene closeby and it looked very familiar. When I finally saw this image in the Wait is over video it confirmed my guess UPDATE: It does look like the flashback scene for episode 4.02. There was a casting call for the bartender-Callum. The scene is supposed to be London in the 1980’s Punk Rock Pub. (actual location for filming was Pasadena-Old Town Pub-a coworker used to own the bar) Bill is definitely in an 80’s type Punk style! ) the video from that filming is on youtube:

Stephen Moyer’s character of Bill Compton is featured in the new season 4 video. Raises a few more questions-just what is Bill doing to this redhead? Flashing a bit of fang and also grabbing her by the neck OH MY! UPDATE: The redhead in the scenes with Bill may be Alexandra Breckenridge. She was cast for season 4 as a member of Marnie’s (played by Fiona Shaw) wiccan group.

There is definitely a new look for Mr. Compton. These scenes could be perhaps related to his new role with the vampire authority. We also did see some of the season 3 finale of Bill fighting Queen Sophie Anne.  (and the Queen looked like she was winning but you never know with Alan Ball!)

This screen cap shows Bill Compton in his bed? looking a bit worried.

Perhaps he is sensing that Eric is at Sookie’s home?

Or is he worried about his child Jessica? Jessica is shown dancing at Fangtasia. The episode synopsis for the season 4 premiere states the Hoyt and Jessica debate about dinner menu. Perhaps Jessica is wishing she could take a bite out of someone at Fangtasia’s?

Jessica is also shown wearing a different dress and it looks like Fangtasia.

Seems like we will be seeing quite a bit of our favorite vampire bar this upcoming season. Pam is shown throwing someone into the dungeon down there! Looks like Lafayette might be in for some trouble.

Perhaps this is what is meant in the synopsis of “Jason learns that no good deed goes unpunished?””

The answer to what attacked Jason also shows in this video. No surprise to book fans but it will be amazing to see this in the new season.

The editing and timing of this video is once again perfect. Alan Ball has manage to whet fan’s appetites for more new True Blood. However do not be sure that the way the scenes are show are going to be the way they are shown in the episode! There are a few scenes that are definitely out of sequence. We see Eric going to the Moon and Goddess emporium (ok he pretty much busts through the door).

We did see a mix of Eric perhaps pre and post “amnesia”. Loved how Sookie Stackhouse at the end of the video give Eric a big punch and we hear Eric saying “why did you do that”. The look on Eric’s face here is PRICELESS:

Of course Sookie tells him “because in five minutes you’ll be healed since you’re a vampire”. Can’t wait. Oh and yes. No comment on the following items. Don’t want to spoil it or have anything get cut !! Yikes Yahoo Yum: UPDATE: taking second looks at some of the caps-I have a feeling this is another DREAM! UGH. Eric just does not look perhaps spellbound in this scene. Maybe it is Bill’s nightmare? WAITING SUCKS

not a dream Sookie.

But I’m way more interested in this one: Eric looks “amnesia” in this cap and not in the one above!

Of course HBO also included the amazing Joe Manganiello as Alcide! Loved how Sookie says to him “please stop making that noise” :

Waiting sucks even more now! There is a lot of amazing action ahead for True Blood season 4. Can not wait now.

All of the screen caps are on this page link here on this site.