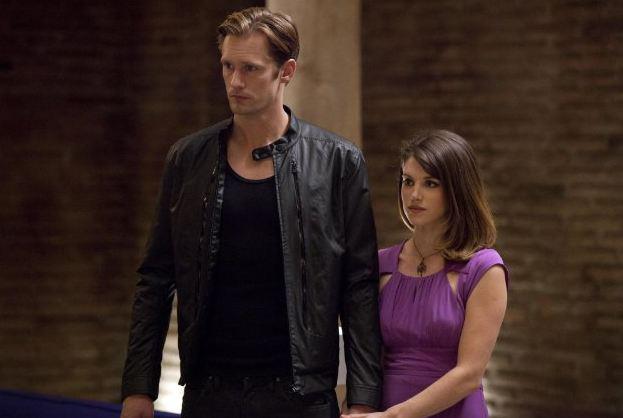 Tonight’s episode of True Blood was the ninth episode of the fifth season. Titled “Everybody wants to rule the world” it featured the multitude of cast and storyline plots that keep dizzying the mind.

The galleries below contain the screencap images from the episode: 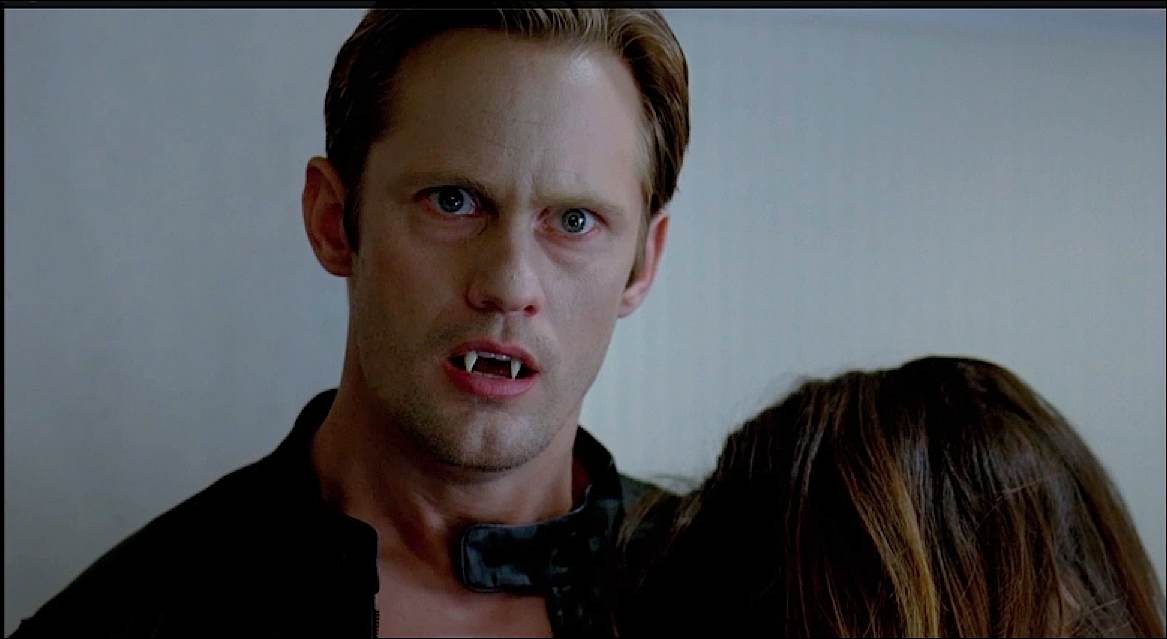 HBO posted the “Inside the episode” video for True Blood’s episdoe 5.09 “Everybody Wants to Rule the World” which aired on August 5, 2012.

The episode is up on HBO Go. I will post the video as soon as it is available. The screencaps below are from the video. SPOILERS! Don’t peek unless you’ve seen the episode! 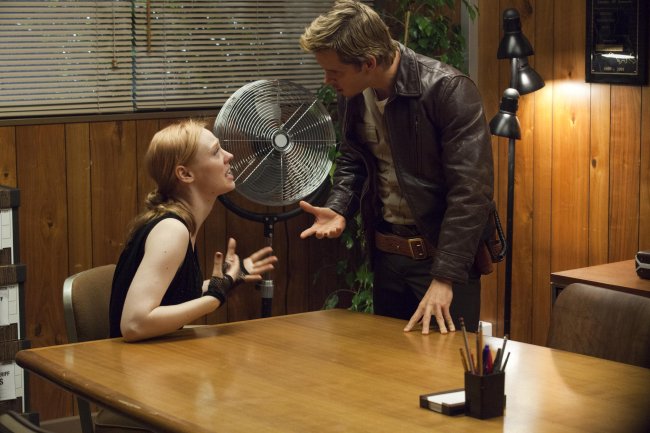 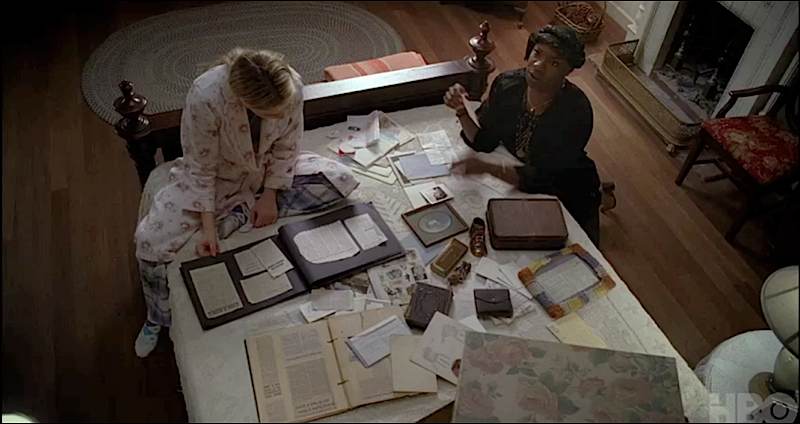 HBO will air episode 57 -5.09 “Everybody Wants to Rule the World” and released a few new images for the episode. The one above shows Eric Northman with Nora Gainsborough (his vampire sister)

The other three new images below: 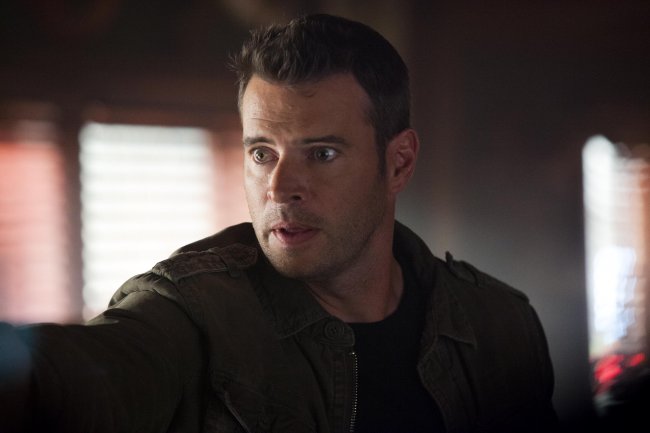 So what storyline are you most interested in seeing on Sunday? For me it will be how will Eric escape the Authority and how will he break through to Nora (and BIll who seems quite changed this season). Waiting still sucks but at least the new episode will soon be here. 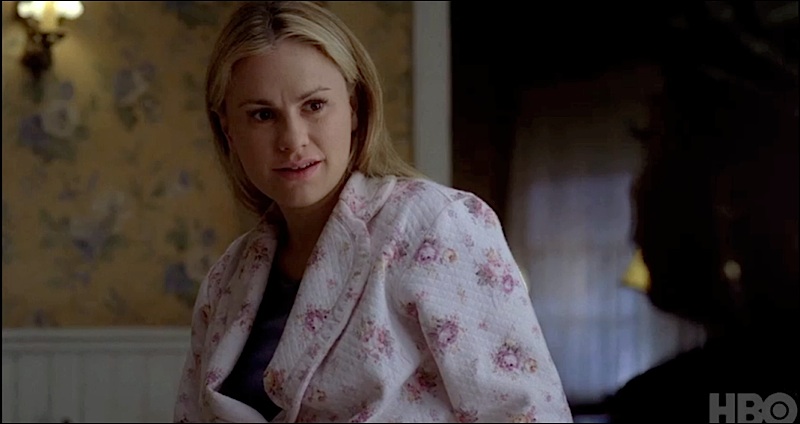 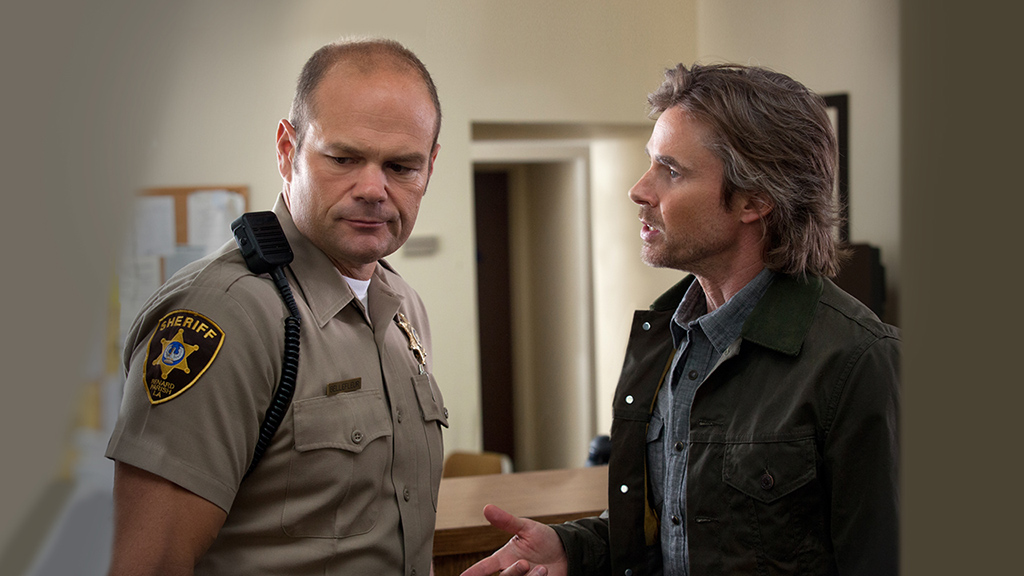 True Blood episode 5.09 is titled “Everybody Wants to Rule the World”.  The song for this episode might be the version by “Tears for Fears” from 1985:

The lyrics for this song are:

So is the reference in the song to “Everybody” speaking of the vampires or perhaps the fairies? Yes the humans of course will also want to have a say in their world especially if the vampires are on a killing spree. Whatever version of the song that is used it will be fun to hear it on the show. 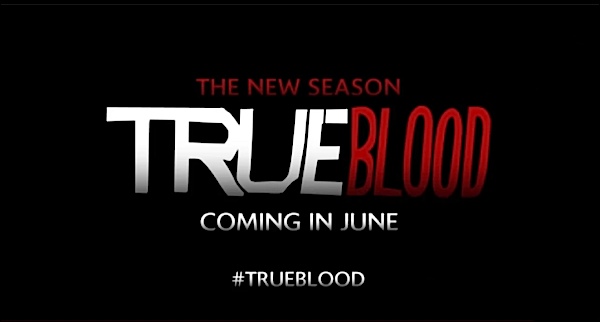 A new casting call for True Blood episode 5.09  (huge thanks to T for the heads up!)