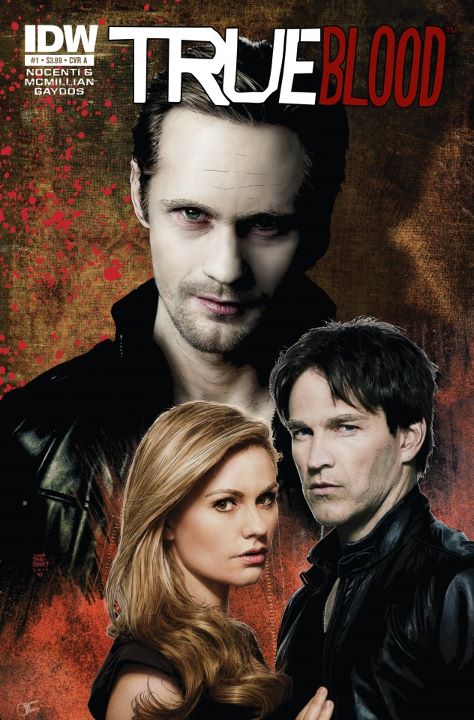 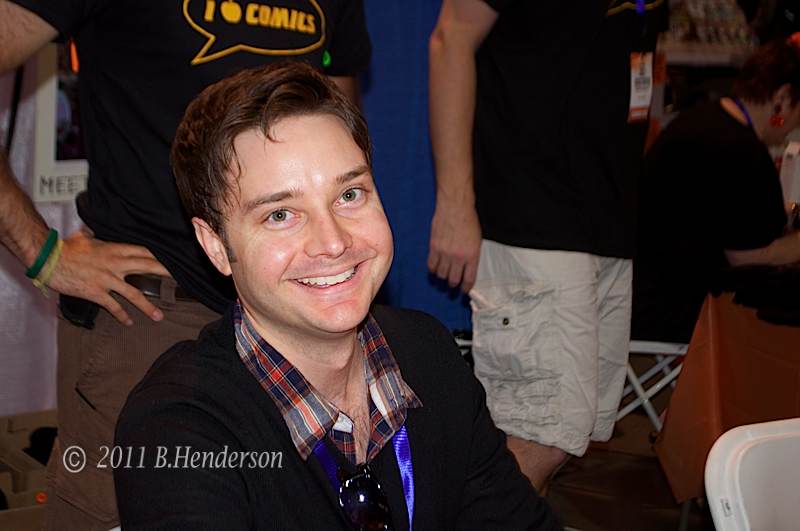 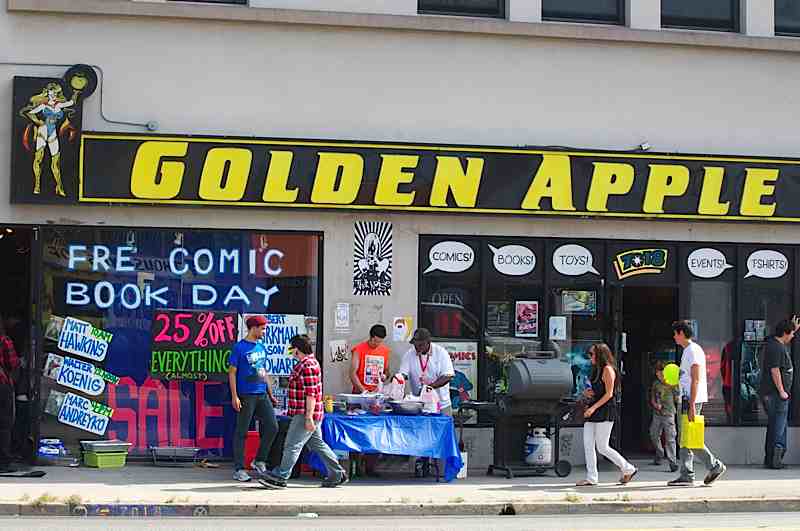 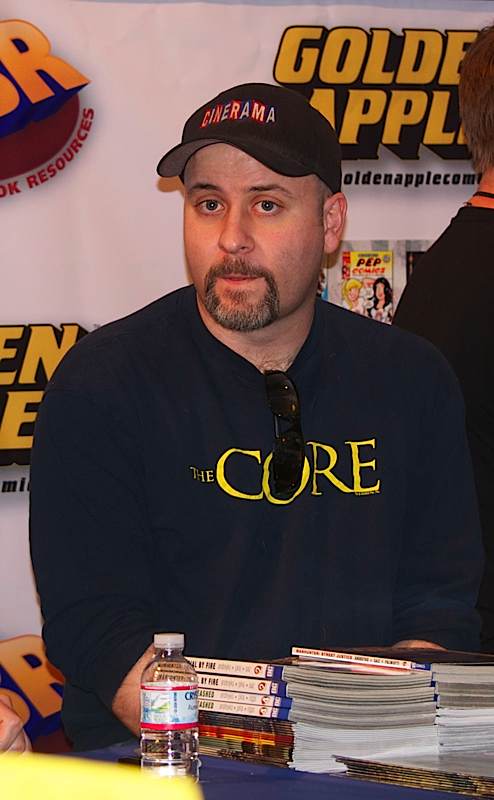 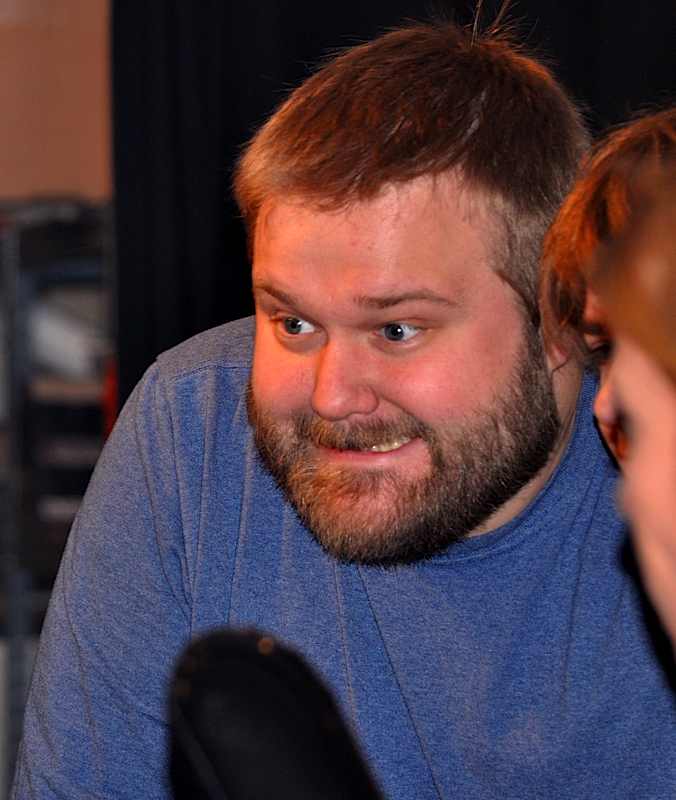 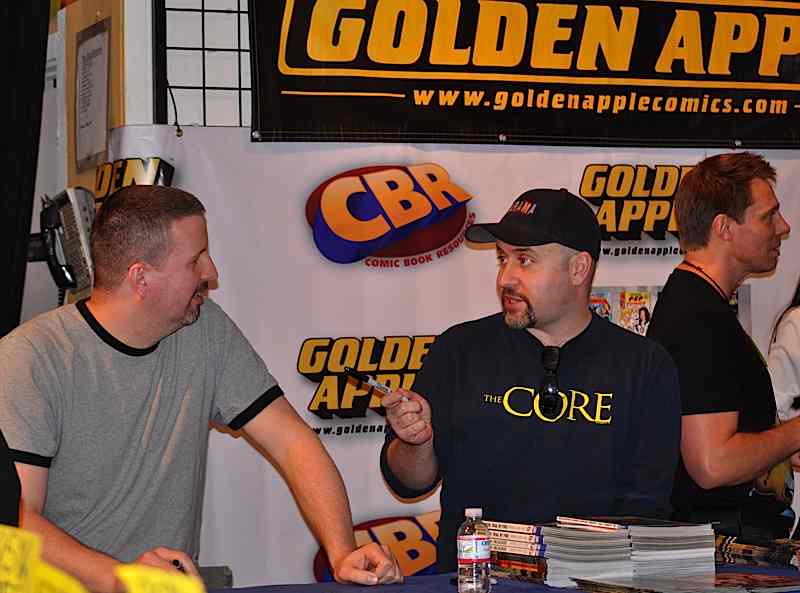 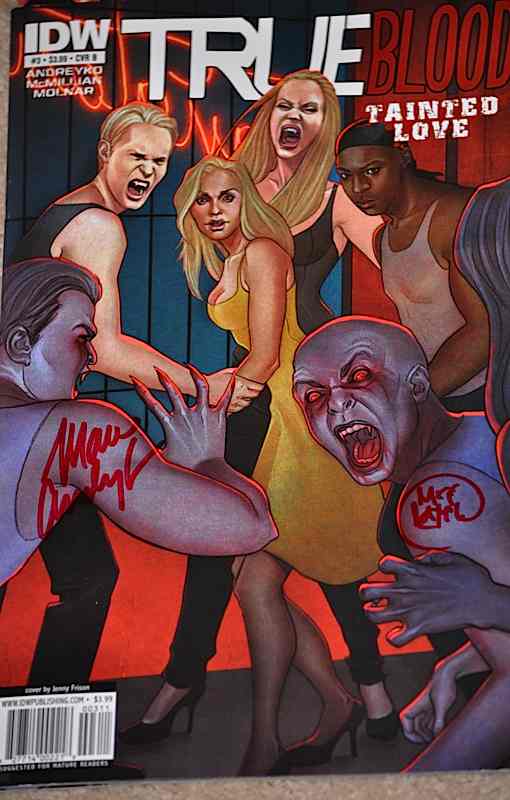 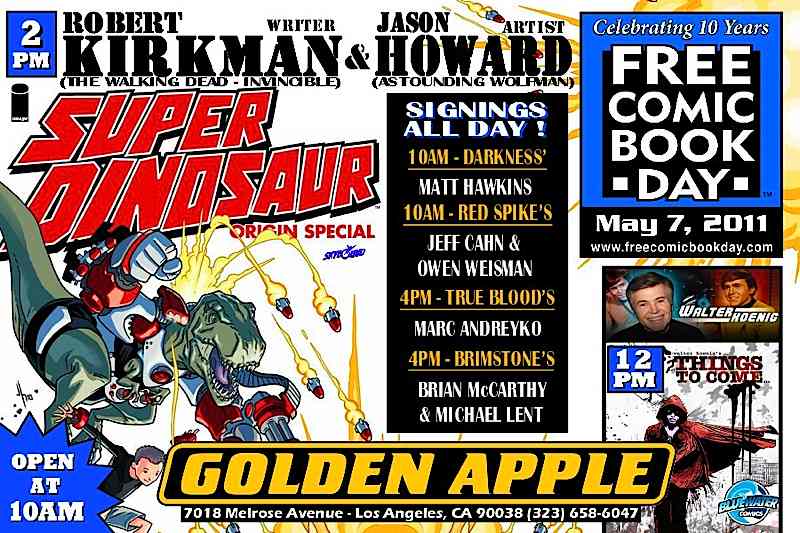 Tomorrow Saturday May 7 is Free Comic Book Day around the world. To find a participating store near you please click here . Some of the comics which are available for free are special edition ones shown here: Including Spiderman, Last Airbender, Green Lantern, and Dark Wing Duck. 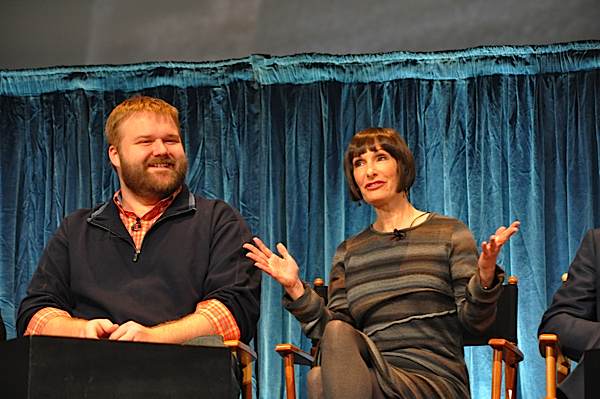 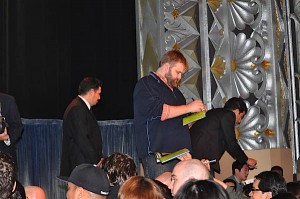 In addition to some of the free comics many comic book stores are hosting special signings with noted comic authors. In the Los Angeles area Golden Apple Comics will have many amazing authors including Robert Kirkman (author of The Walking Dead Comics -yes the ones the AMC tv show are based on). Also appearing at Golden Apple Comics will be Marc Andreyko who is known for his work in “Let Me In” and “Manhunter” comics. His newest comic for IDW Publishing  is True Blood’s new comic series “Tainted Love” which he co-writes with Michael McMillian. (aka Reverend Steve Newlin from True Blood).

Here is a peek into the comic “Tainted Love”: (note this comic is not one of the free give aways but Marc will be at the Golden Apple Comics store in Los Angeles signing the True Blood comics)

The story line for “Tainted Love” is that the synthetic blood Tru Blood is contaminated. That “bad blood” causes the vampires that drink it up to go into a feral blood lust state. Waiting for a new season of True Blood sucks but now fans can fill some of that time reading the True Blood comics.

Good luck to all the fans heading out for free comic book day. I know I’ll be heading out to have Marc sign my three Tainted Love comics. For those fans who are not close enough to a comic book store that carries the True Blood comics HBO does sell them online. I’m lucky to have a few stores nearby that carry the True Blood comics. It has been fun to see how quickly they have been selling out. I just bought #3 in the series and yes that is Eric Northman on the cover. 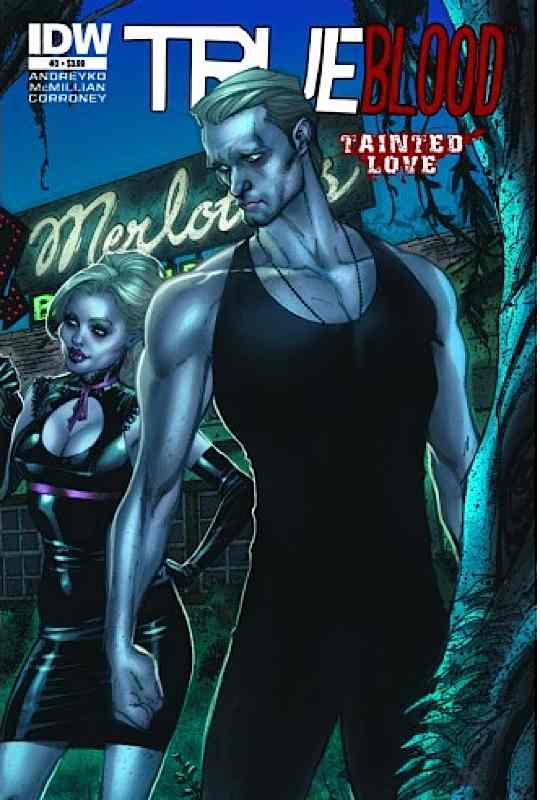 here’s a link to the HBO store: