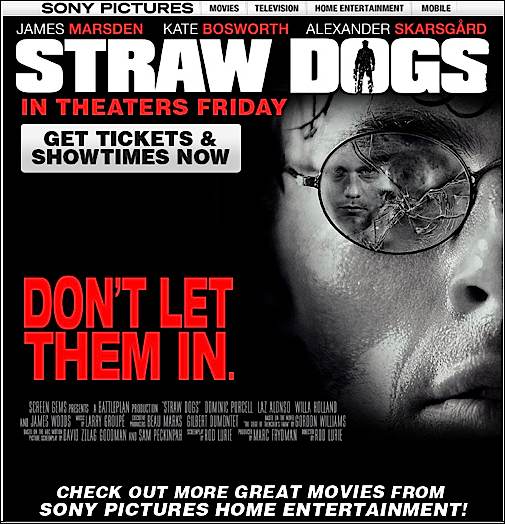 The wait is finally over for Alexander Skarsgard fans! Yes the film “Straw Dogs” opens today. It was great to open up my email yesterday and have the poster above with a link to purchase tickets for the film.  link here: CLICK ON READ MORE: END_OF_DOCUMENT_TOKEN_TO_BE_REPLACED

Another great new video interview today with Alexander Skarsgard this one is from Fox 5 Las Vegas. He talked about his upcoming role in Straw Dogs. Alex said how it was a challenge for his to create his character of Charlie in Straw Dogs and make him more than a one note character  and make him more complicated. Also said a little bit on how we will discover in the last 2 episodes what will Eric do and if he will go back to being Old Eric. He also did a hello to a big fan!

CBS morning news spoke with Alexander Skarsgard on his upcoming film, Straw Dogs. They even spoke with him on Zoolander and asked if he was fish #21 on Sponge Bob! Great to hear him say if it is on the internet is must be true! (he was in Zoolander not in Sponge Bob) 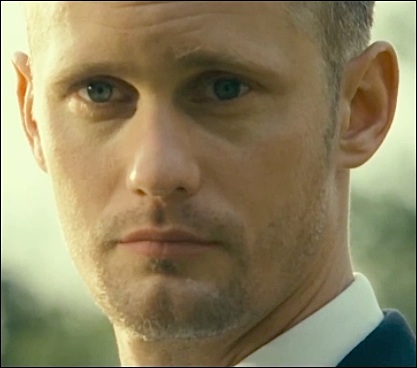 Straw Dogs released another trailer for the film which is due out in theaters on 9/16/11. I know Alexander Skarsgard fans can’t wait to see him in this film. (he plays quite a bad guy in this one!) screencap images below (click on READ MORE) END_OF_DOCUMENT_TOKEN_TO_BE_REPLACED

Alexander Skarsgard was interviewed by InStyle magazine for their “Man of Style” feature. The scans below are from the September 2011 issue.