The second episode of True Blood’s final season aired tonight. The long awaited dream sequence with Jason and Eric was finally aired (all too short of course) END_OF_DOCUMENT_TOKEN_TO_BE_REPLACED

Gallery below contains scans of the issue. There are some new images that were Stephen’s personal photos (including a GQ photoshoot with Alexander Skarsgard) shown below: END_OF_DOCUMENT_TOKEN_TO_BE_REPLACED

HBO Adria posted a new True Blood season 7 promo video. The trailer looks a lot like the one released by HBO US but this version has a few new scenes inserted. The screen caps below contain the scenes that are not shown in the US versions (or at least I could not see them) Huge thanks to B of Bookies for the find! END_OF_DOCUMENT_TOKEN_TO_BE_REPLACED

Natalie Abrams of TV Guide spoke with Brian Buckner who defends season 6 plus teased a little bit of True Blood’s season 7. Excerpt of interview below:  END_OF_DOCUMENT_TOKEN_TO_BE_REPLACED

True Blood season six is now done! This finale was definitely hyped up a lot. Between the tidbit Buckner let loose on how we would see more of Eric Northman than ever before and the huge spoilers posted yesterday on the finale fans’ heads were ready to explode! SPOILERS Below if you have not watched the finale. END_OF_DOCUMENT_TOKEN_TO_BE_REPLACED 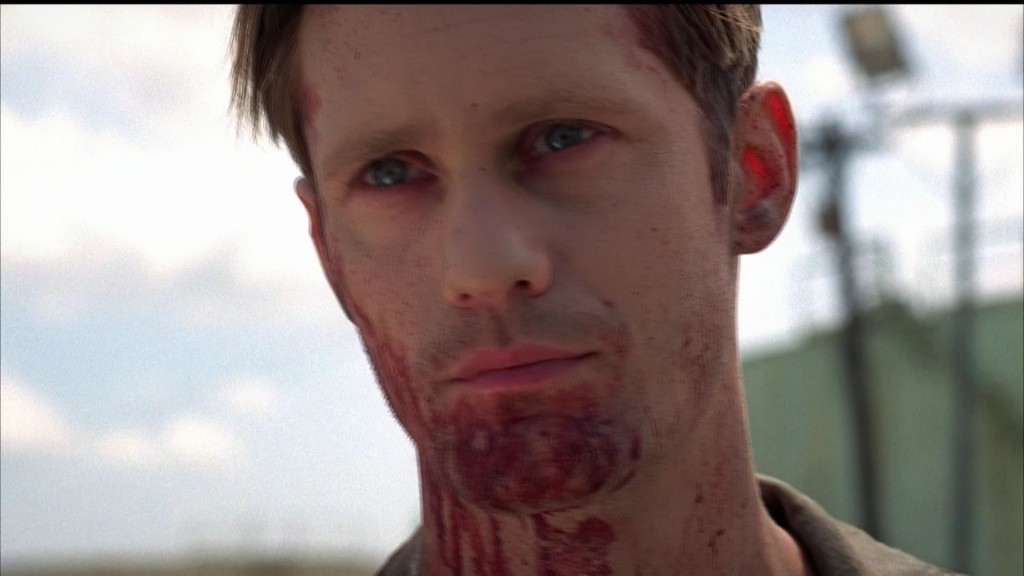 Lots of bloody action in tonight’s episode of True Blood. Episode 6.09 titled “Life Matters” featured a lot of action at Vamp Camp Truman. SPOILERS in the video below from HBO (if you have not seen the episode don’t peek!)

END_OF_DOCUMENT_TOKEN_TO_BE_REPLACED 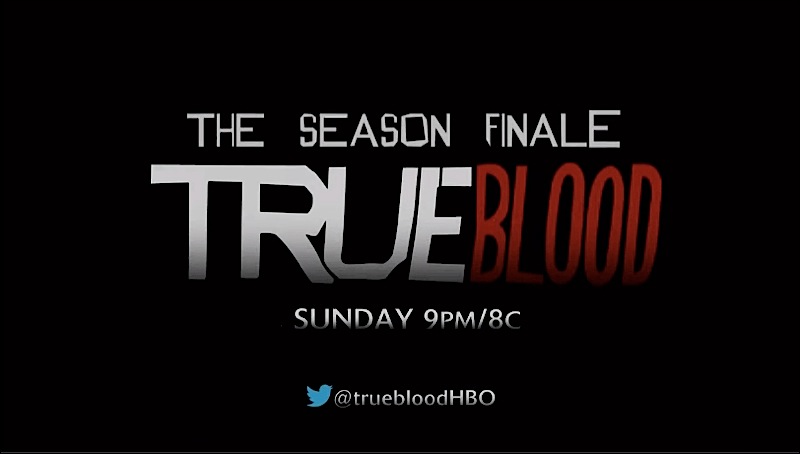 Only one more episode left for True Blood! Where did the season go? The promo video below was aired after tonight’s episode. Waiting always sucks but when the finale is over the waiting will really suck! Season 7 has been confirmed! VIDEO ADDED!!  END_OF_DOCUMENT_TOKEN_TO_BE_REPLACED 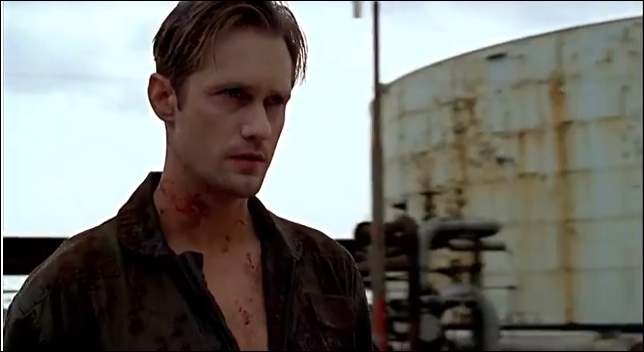 Another new promo video for True Blood! Happy Monday. Hope the fangover is not too bad for fans today. Enjoy (working on caps) I spy new action in this one!

True Blood press release for the ninth episode is below:

Source: HBO thanks to SpoilerTV

Sookie (Anna Paquin) faces a major dilemma in deciding whether to broker a deal between Warlow (Rob Kazinsky) and Bill (Stephen Moyer).