Time for a quick update of some of our favorite True Blood actors.

Eric’s Vampire sibling, actress Lucy Griffiths, is to star in AMC’s pilot Preacher – based on the (very) graphic novel of the same name. We wish Lucy all the best with this, her True Blood character was sorely underused (more wasted potential from a show that ended up being renown for it).

Joe Manganiello has joined his fellow alumni Tara Buck, in the cast of Pee-Wee’s Big Holiday.

END_OF_DOCUMENT_TOKEN_TO_BE_REPLACED

Fans who have HBO Go were able to see the special “sneak peek” clip after the True Blood Season 5 Finale. The video is available below. This leaves us with even more questions. (as if that were even possible!).

After viewing this clip last night I had a few more questions come to mind:

As if waiting were hard enough after that finale the wait will be even tougher. In an effort to help fans cope , I’ll post a daily “fangover” entry to help in the ‘recovery’ process. Waiting sucks but it sucks less with fellow fans all going through the same thing.

Here’s a transcript of what goes on in the video:

Jessica, to Jason: Jason, she’s going to be OK.

[Jason’s zoned out. He ain’t listening.]

Nora: We don’t have time for this. They’ll be waiting for us up there.

[Everyone preps their weapons.]

Tara, to Pam: You better not go and get yourself killed, you hear? ‘Cause you and I’ve got a date. It’s been a long time coming

Pam: If that’s not an impetus to survive, I don’t know what is.

[Jason rocks back and forth like a crazy person. In an “interactive feature,” we can see that the parentals are using elevator time to feed him a little nonsense. Dad: “You got 11 of them, champ. We counted.” Mom: “Eleven soul-less fangers dead for good. I’m so proud of you.” Dad: “You just keep taking them out until you get that motherf–ker Warlow.” Mom: “Language!” Dad: “You’ve got four of them here. Easy pickin’s.”]

Jessica, to Jason: You OK, Jason?

[Jason looks around the elevator, still lost in his parents’ words. He looks like he could shoot everyone in the elevator at any second. The elevator doors open just in time.]

Vamps: [threatening hiss as they prep for battle.]

[The room seems empty…then a vamp goes for them. BAM! Jason gets it. And they start to go up a staircase.]

Jason: I’m coming for you, Warlow.

Nora: Warlow?! What do you know about Warlow?

Thanks to EW for the transcript!

UPDATE:  HBO sent out some discount codes for their shop!! I have codes to last us through September!! This code here is good for today only TBFINALE on True Blood items in their shop save 25% link here will take you to their shop!! (shopping therapy!)

the gallery below has the screencaps from the clip: 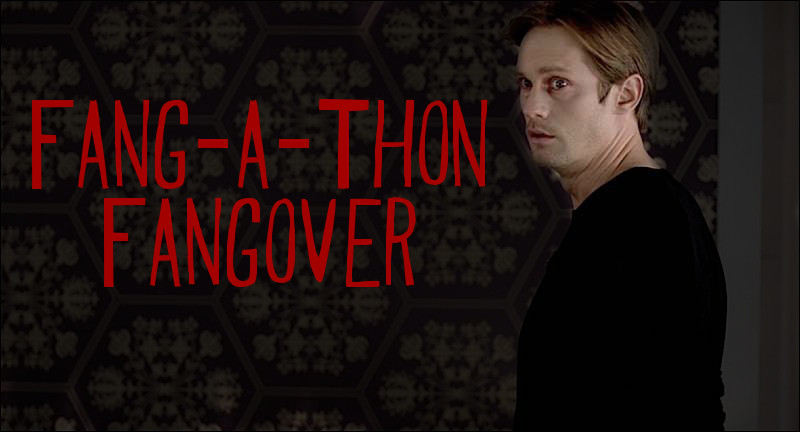 The next episode of True Blood is titled “Everybody Wants to Rule the World”. This is the ninth episode for season 5. HBO posted a new promo video for the new episode:

Where’s Hoyt?- this video has been deleted by HBO 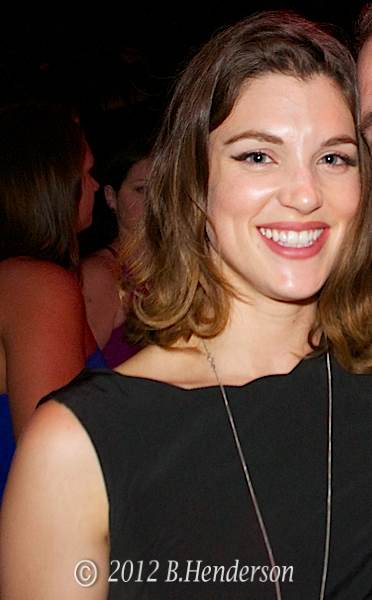